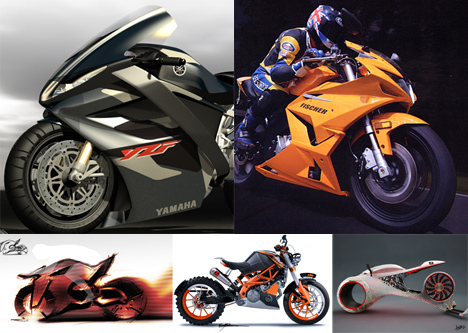 This edition of Flotspotting is largely inspired by two motorcycle designers who happen to have posted several incredible images to Coroflot during the past month or so, not to mention yesterday's post on Matt Machine. We're presenting their work here alongside a handful of up-and-comers, each of whom has their own ideas as to the future of the motorcycle...

Benoit Vignot of Andon, France, may be relatively new to Coroflot, but he's definitely got the experience when it comes to motorcycle design. According to his CV, he's got over a decade of experience and as of last week, he's seeking employment. 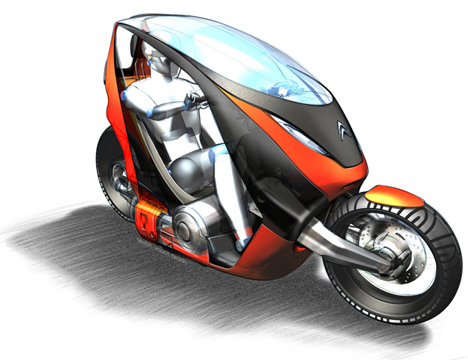 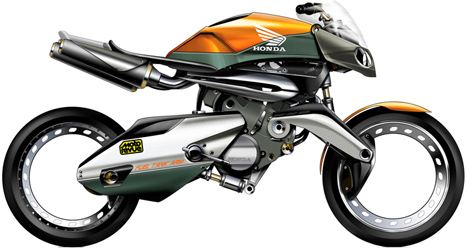 We'd like to extend a warm welcome to Benoit and wish him the best of luck in his search—his work certainly warrants a closer look.

Glynn Kerr (work pictured below and after the jump), on the other hand, is a veritable institution of motorcycle design who has been quite active on Coroflot lately, uploading several images that drew me into his impressive (and extensive) portfolio of professional and avocational work. According to his profile, he's an "internationally renowned designer who has collaborated with most of the major motorcycle manufacturers worldwide for over 25 years. Co-founder and President of the Motorcycle Design Association." 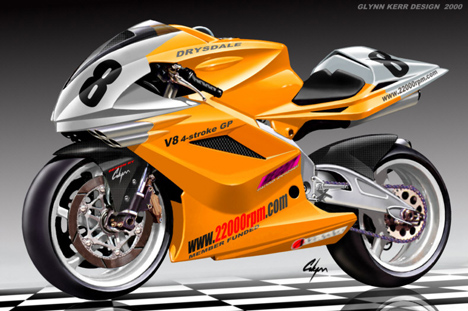 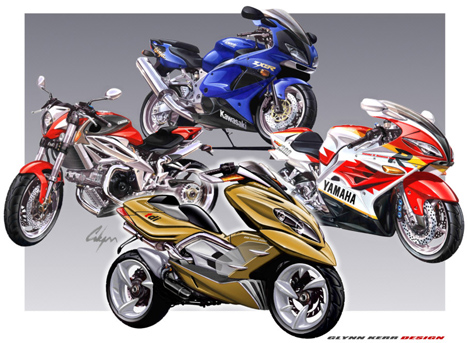 The "Magazine Sketches" (above and below) are pure eye candy.

Several of his designs, including a couple for Yamaha, are in production. 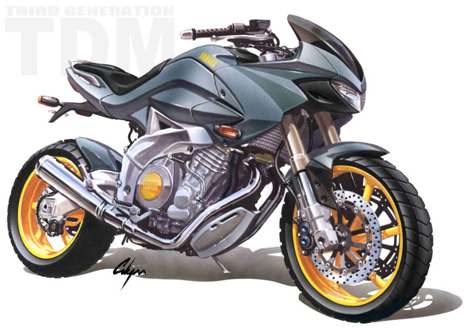 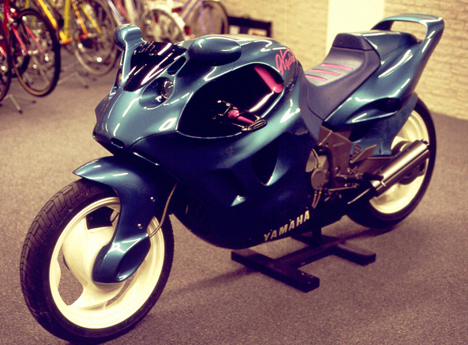 It's been four weeks since Milan's Daniele Pesaresi made the cut for our final Genius Gallery of the summer, but his "KTM Concept" is one of the most popular motorcycle designs that Coroflot has ever seen (only two others are more popular). 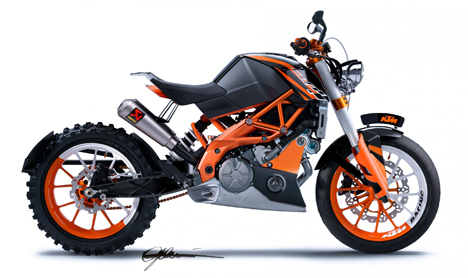 Alexander lozovskiy has provided the latest in überfuturistic bike concepts. 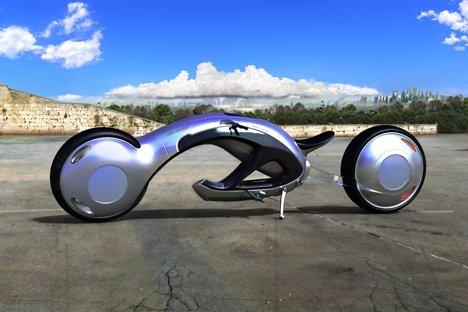 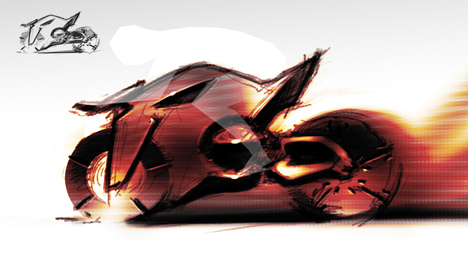 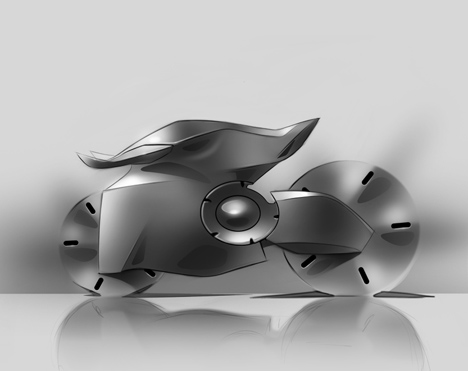 Arturo Arino's hubless (hover?)bike has a kart counterpart, created for a book cover. 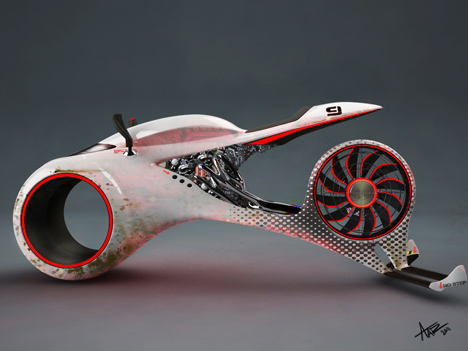 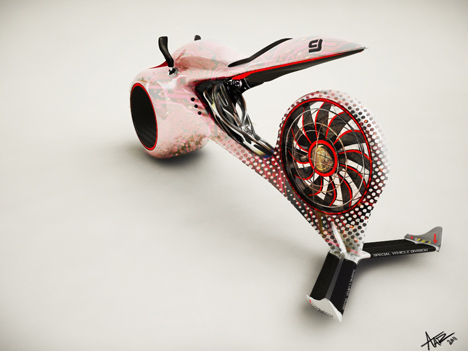 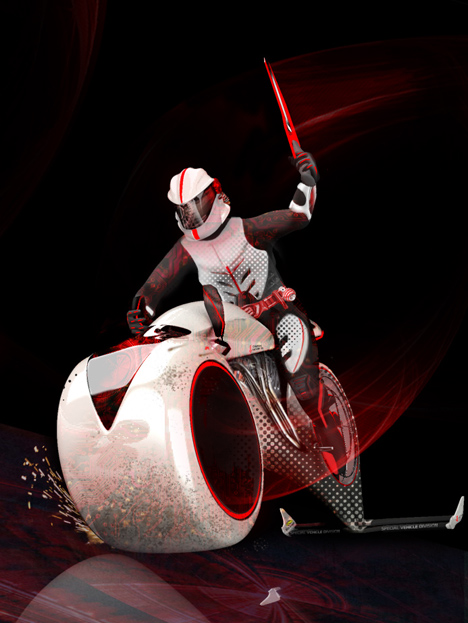 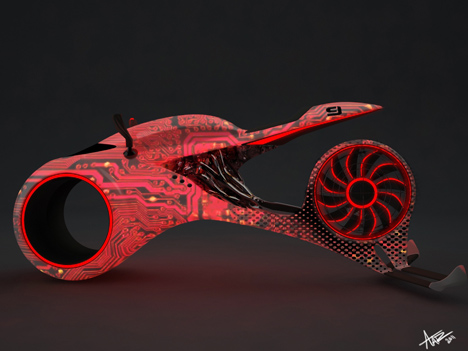 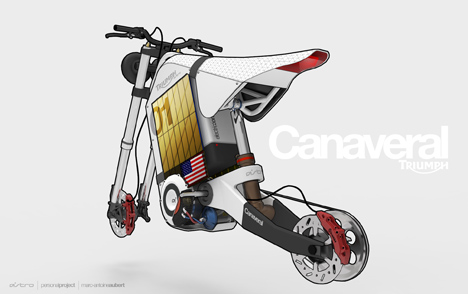