Book Review: Where They Create, by Paul Barbera and Alexandra Onderwater 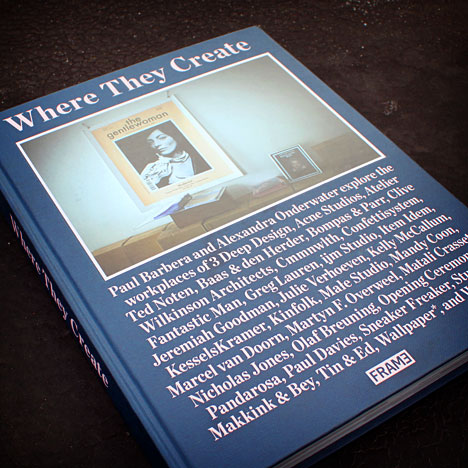 We had the pleasure of meeting Paul Barbera at Creature of Comfort's beautiful shop on Mulberry Street. Against that backdrop, over a few glasses of senselessly fine tequila and surrounded a fastidiously attired fashionistas and artists, we chatted with Barbera about why he sought out moments in direct contrast with our carefully curated surroundings. For his new book Where They Create, Creature of Comfort's Paul observed that one of his biggest issues was getting his subjects not to clean house. 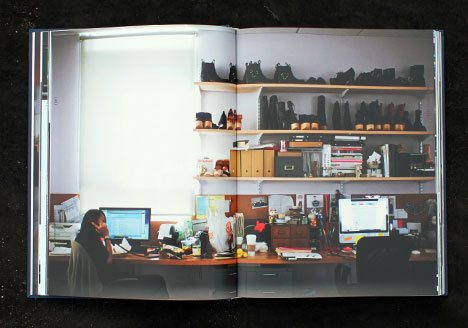 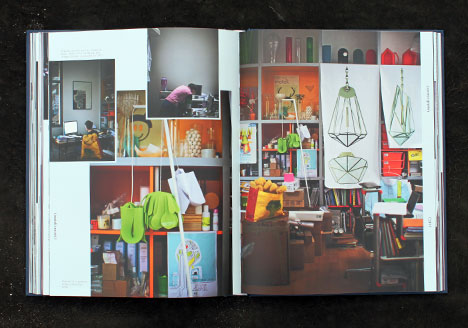 Each one of us presents a façade to the world, endeavoring to convey our idealized selves to others. Interior photography generally follows the same mold. Clutter is cleaned away and multiple photo exposures are taken to balance the light that comes through the windows without underexposing the detail against the walls. The creative process, however, is far messier. Barbera's early career included fashion photography, advertising, editorial and interiors, but it wasn't until a chance cancellation led him to shoot the working space of his friend Jeb's studio in Italy that he found that an abrupt and unguided tour of the workspace of creatives could offer unguarded insight into their process. Over the next two years, he photographed those spaces and posted them to his website until a chance meeting with Alexandra Onderwater led to the publication of his book. Inside, over 30 creative spaces are photographed using natural lighting and more importantly, without the help of a broom. 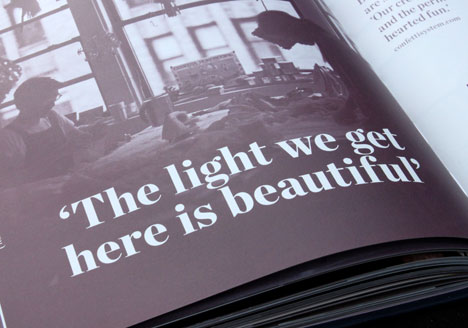 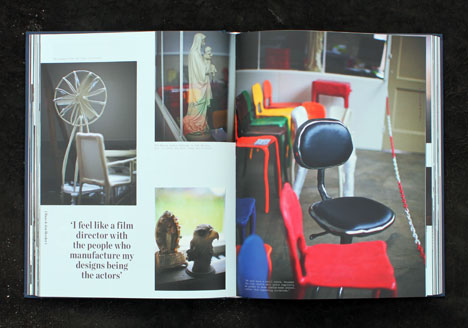 As a product design blog, it's unsurprising that we tended to focus on process shots that include hands, tools, or projects in varying states of completion, but the challenges of natural light photography would present an interesting constraint for any artistic photography book. In some shots, desaturated figures against glowing windows carry the romanticized and improvisational feel of early black and white photography, while in others, skylit offices result in clarity and depth of field. Precisely because the environments vary so widely, Where They Create offers a range of photographic results rarely seen in one book. 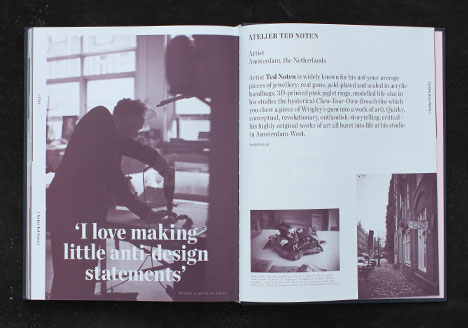 More importantly, because the subjects range from fashion to design and art with studios from New York to Australia, the nature of the space varies widely. Barbera profiles the London skyscraper studios of Wallpaper* to the bucolic farmstead used by Baas & den Herder in the Netherlands. We were quite fond of KesselsKramer's use of an old church in Amsterdam where they'd built wooden fortifications within the church, along with a "Baywatch Watchtower" for the kids to play in. 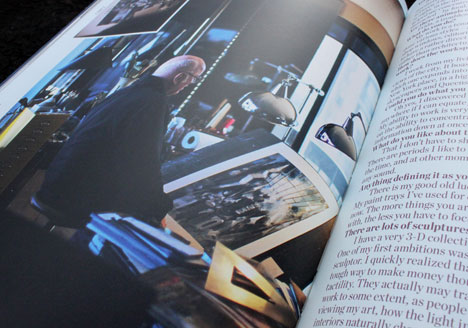 Unfortunately, the scale and form of the spaces is more constrained by geography and money than creative whim. Acne's 1,200 square meter former bank office in Sweden unquestionably wins the award for best moldings, and probably for the best architectural "bones" as well. That contrasts with ijm studio's space's colorful walls, complete with a process shot of a wall being painted and papered. Despite the smaller scale, it feels every bit as alive as one would expect of a stage design studio. 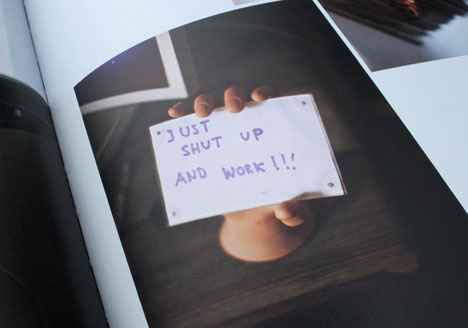 Most interiors books function as catalogues of decorating opportunity. If not offering viewers the option to think of new ways of defining their spaces, they serve to stoke envy at the good fortune or wealth of the owner. Perhaps Barbera succeeds precisely because Where They Create does none of those things. The spaces are usually so specialized that design inspiration would rarely show its head to anyone other than the occupant. 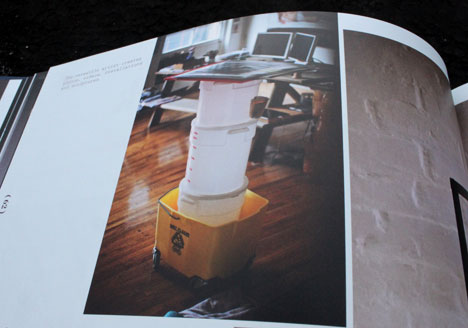 In the intro, Barbera observes that "Human beings are inquisitive creatures, intrinsically intrigued by what we normally cannot see, where we don't have access to." Where They Create fascinates in part because it fills that voyeuristic need. We may still irrationally crave Martin Overwheel's mad painting of Batman riding a urinating elephant, but that doesn't mean it would make our workspace better. While Barbera does a marvelous job of satisfying a voyeuristic need, it's Clive Wilkinson, when asked to define his environment in three words who provides the best template for a functional workspace: "Really good people." 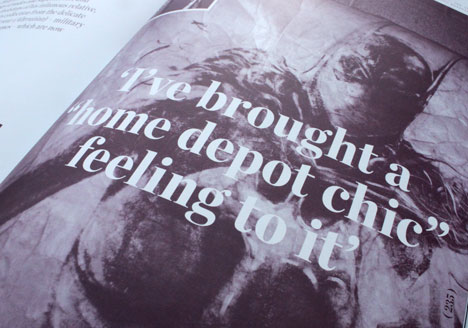 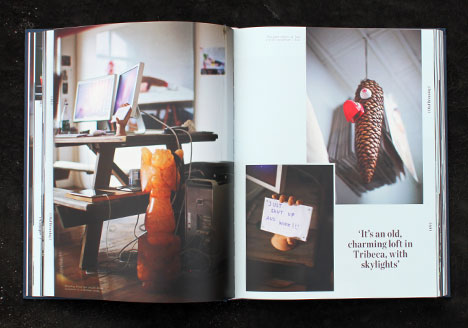 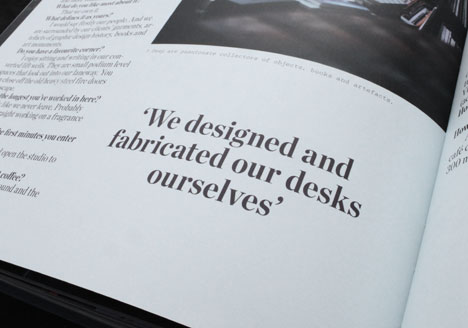 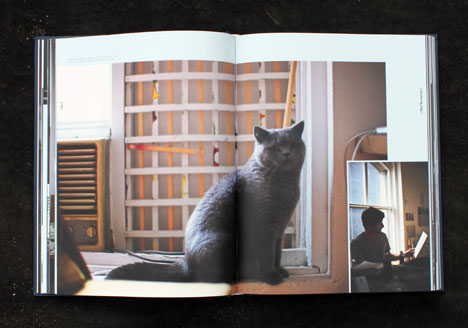