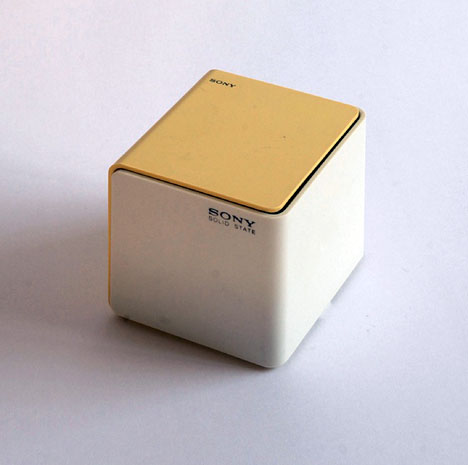 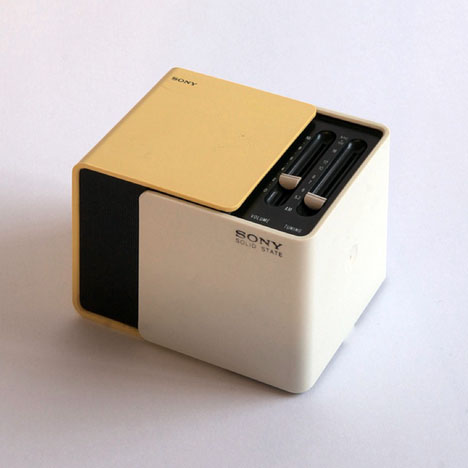 It's quite a feat of industrial design to produce something in 1970 that still looks contemporary 41 years later. Sony handily achieved that feat with their TR-1825 radio, a modernist cube that you slid open to expose the speaker on the front face while simultaneously revealing the controls up top.

Released in 1970, when Sony had become the first Japanese company to list shares on the New York Stock Exchange. Sliding the faces on this cubic radio reveals a speaker in front and controls on top, a unique design at the time. One version of its packaging commemorates the World Expo in Osaka, held in March that year, and many expo-goers picked up the radio as a gift.

Good luck finding one these days, though; even the mighty eBay was TR-1825-less at press time.