From the AT&T Archives: a nice clip of Saul Bass's 1969 pitch for the new Bell System Logo. 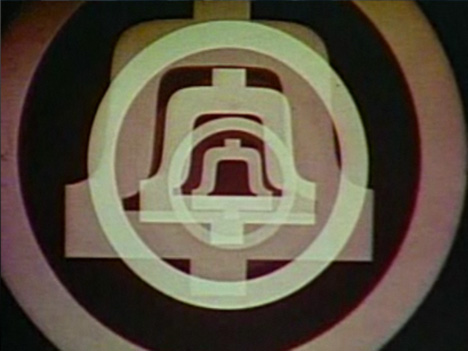 The first third or so mostly establish the time and place, gradually arriving at the conclusion that Alpha Bell "still looks like we're responding to the needs of the past." The pitch itself starts around the 10-minute mark, and while the pacing seems a little uneven to me (worth noting about the video, which comes in at nearly half an hour), it's a nice piece of mid-century nostalgia. 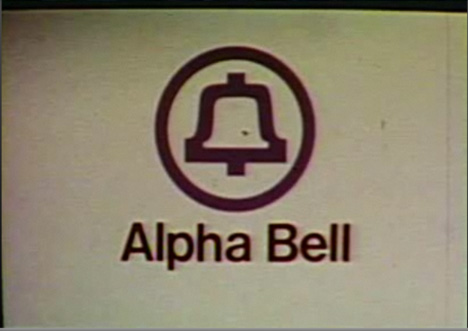 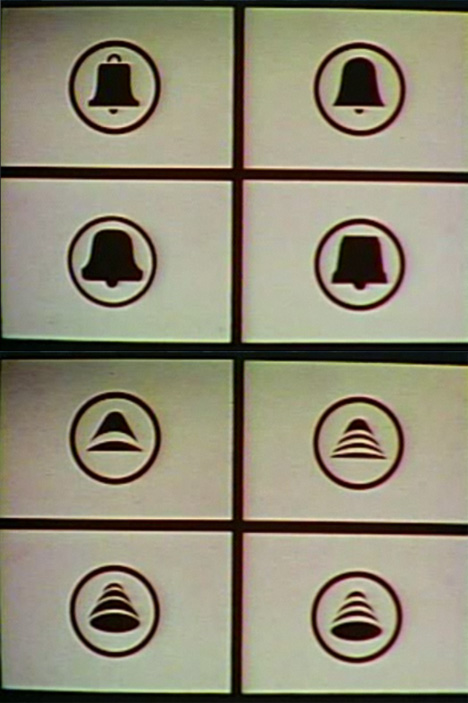 I'm especially interested in the references to sports—specifically, American football—as a significant cultural touchstone, i.e. in response to the question about "Linemen and installers are generally rugged individualists. How will they feel about wearing uniforms?"

Check it after the jump (it's a bit big to keep it above the fold...):

The summary of Bass's comprehensive rebranding (which starts at about 23:00) is a winsome, if tellingly dated, bit of modernist optimism. 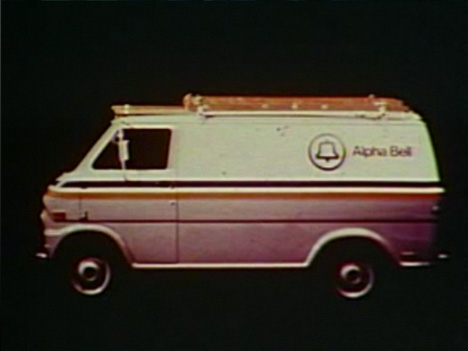 Thus, the video is more of a time capsule than a work of art: the editing is far more conventional than that of Bass's brilliant title sequences, nicely montaged in this recent clip: