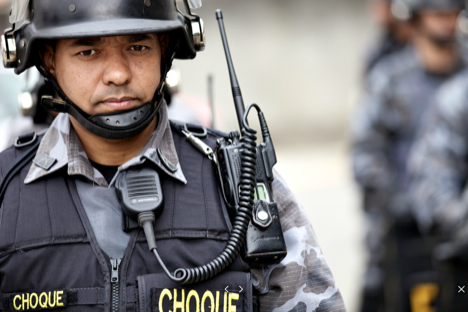 No one really seems to actually know what the vaguely named Motorola Solutions does, but Frank Lawlor is working to change that. As Global Brand Creative Director, Lawlor is taking Motorola Solutions from misunderstood anonymity to a company known for developing cutting-edge public safety and industrial communications... as well as bad-ass police cars.

Judging from Lawlor's case study, he had his work cut out for him when rebranding Motorola Solutions. The old identity was centered around cheesy, staged photographs that look culled from a stock images website, while the supporting graphics are more like sci-fi interpretations than reality. 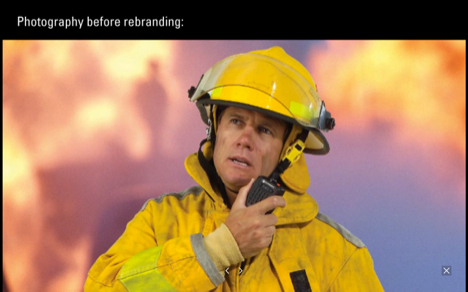 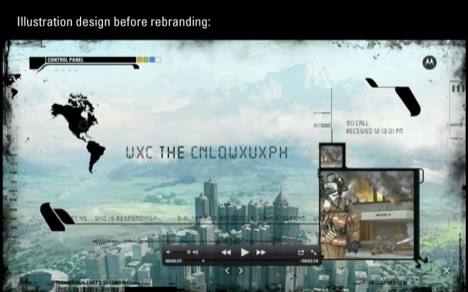 The new collection of videos and photographs supporting the rebranded identity works quite well. Lawlor describes the goal as developing a "design language that tells a powerful story of a company that has been 'helping people in the moments that matter' for over 80 years." The working man/woman is the centerpiece of the campaign, focusing on real situations, not sexy ones. Likewise, communications and radios are not terribly sexy technologies, so it makes sense to play them up as the backbones of public safety departments. 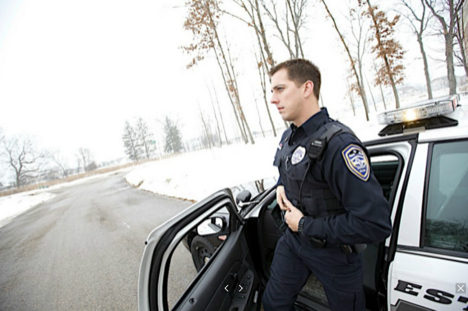 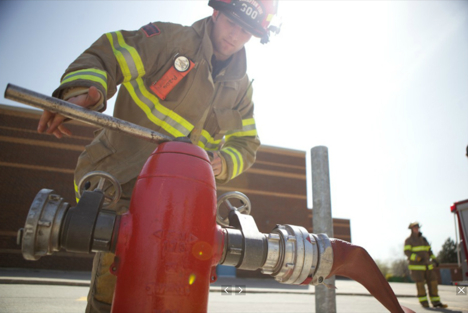 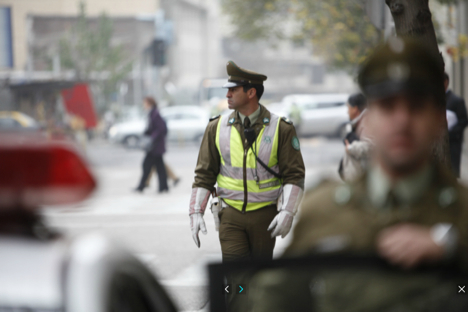 As a bonus, Lawlor also includes this behind-the-scenes video on the photoshoots and filmmaking for the campaign: