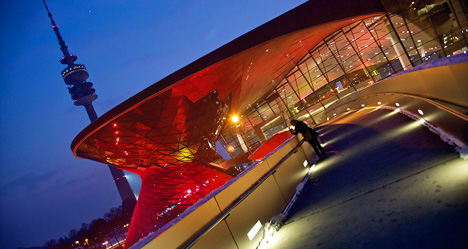 All images courtesy of iF Design Awards

This past weekend saw the first comprehensive iF Design Awards night at Munich's BMW World, which hosted the presentation, dinner reception and late-night afterparty as well as an ongoing exhibition of the 100 Gold Award winners. While the awards program itself has been going strong for nearly five decades now, this is the first year that all four categories of the iF Awards were announced at one time, in a single awards night that was scheduled in conjunction with the first annual Munich Creative Business Week. 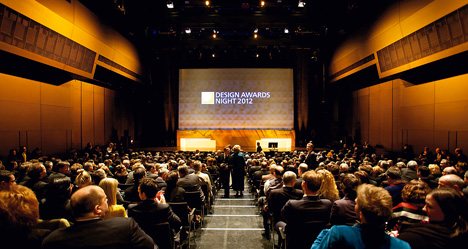 In fact, the gala on Friday, February 10, marked the first time that tickets to the iF design awards presentation were available to members of the general public, and (sub-freezing temperatures be damned) the singular BMW World—the storied automaker's stunning event and exhibition space—saw upwards of 1,700 guests in all. 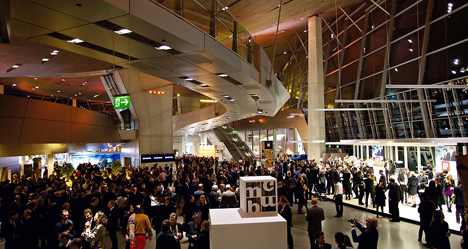 Additionally, the Gold Award-Winners will be on display in the atrium of the museum—which is remarkable in and of itself, home to the largest dynamic LED installation in Europe, some 1.7 million individual LEDs in all—until February 26. (They will be further exhibited at CeBIT in Hannover, Hamburg's HarborCity and in Haikou, China, later this year.) 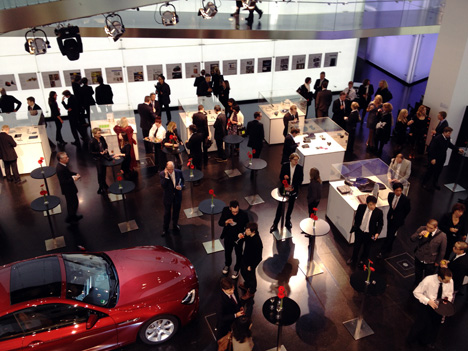 The product design category was, as ever, the largest of the four, comprising some two-thirds of the total number of entries and proportionally as many gold awards (60 out of the 100 total). While we agree with the jury's selections of winners from the 863 iF-approved selections (from a total field of 2,923 entries), we'd like to highlight just a few of our favorites. 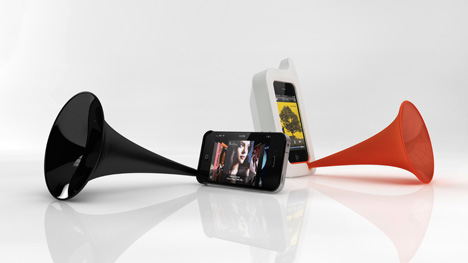 I'm surprised we didn't pick up on the Arkcanary II Acoustic iPhone speaker when it was released last year, but we echo the jury's comment that the funky speaker is "somehow charming and humorous." 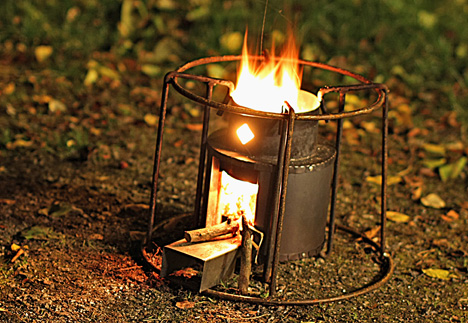 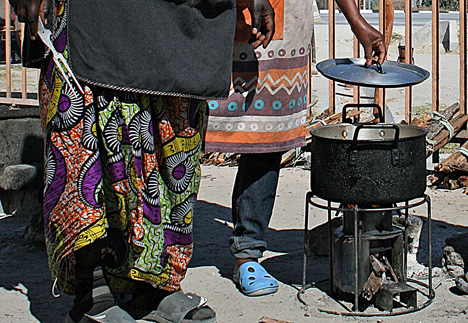 The EzyStove was perhaps the most exotic of the winners—or at least the least polished—hailing from Namibia (in collaboration with Sweden's Ergonomidesign). Indeed, the portable cooktop has a certain utilitarian elegance that makes it perhaps more rugged than the construction vehicles that garnered gold awards. 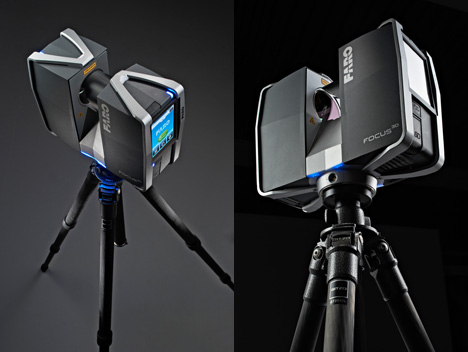 We'd like to see the FARO Focus 3D laser scanner in action; the device purportedly sets new standards for non-contact imaging. If 3D printing is the next big thing, maybe 3D scanning is the next next big thing (though it's worth noting that it's still considered a trade-specific device). In any case, FARO has video documentation here. 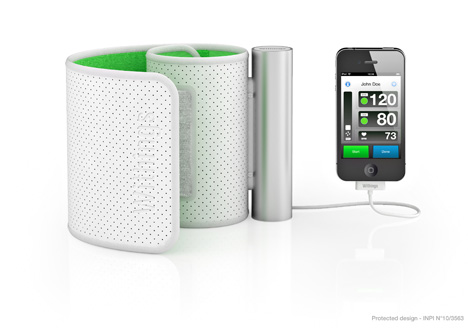 The Withings Blood Pressure Monitor is a step towards more user-friendly medical equipment: the traditional armband provides readings via an iDevice app. 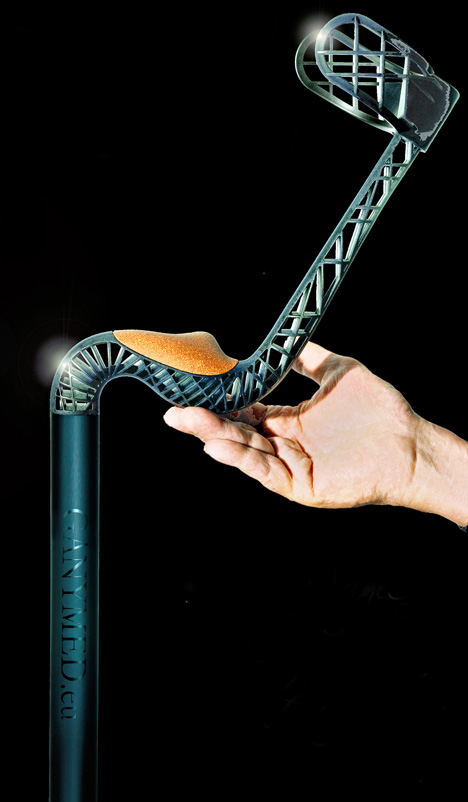 The GANYMED, on the other hand, represented a new take on an age-old assistive device: besides its eye-catching handle and forearm brace, the walking aid features less salient (but equally important) innovations in its interchangeable grip and foot.

In fact, many of the winners were noted for incremental improvements to existing technology or designs, from a locking carabiner to Sony's digital cameras (which made a strong showing, nabbing four gold awards from across their range of consumer and prosumer collections). 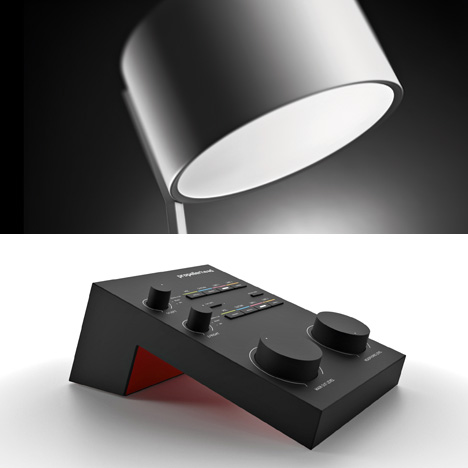 A minimalist design approach was well-represented in both exaggerated formal works (above) and the clean lines of a very Rams-esque wristwatch (by none other Braun themselves); similarly, Apple's MacBook Air and iPad 2 were practically foregone conclusions.

Browse the rest of the selections (again, 863 in all) in the iF Online Exhibition, which can conveniently be sorted by the product subcategories or Gold Winners only. Stay tuned for our picks from the other three categories, as well as a more in-depth look at one of the product winners (not featured here) that proved worthy of more attention.