The Difference between a Side Table and a Digital Camera 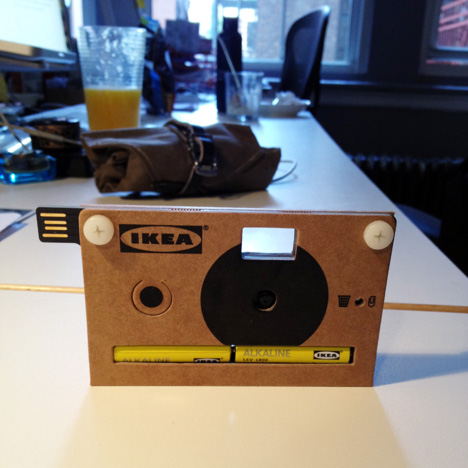 The IKEA Knäppa camera with a felicitous bit of product placement

Our friends at Cool Hunting and PSFK have already let the camera out of the bag, so to speak (it literally came at the bottom of a tote), but, as the saying goes, "looks cool, but what does it actually do?" We decided to put IKEA's Knäppa camera—swag from this year's IKEA PS exhibition in Milan—to the test with an impromptu photo shoot... of the two other cameras I had on hand, a DSLR and an iPhone 4S. 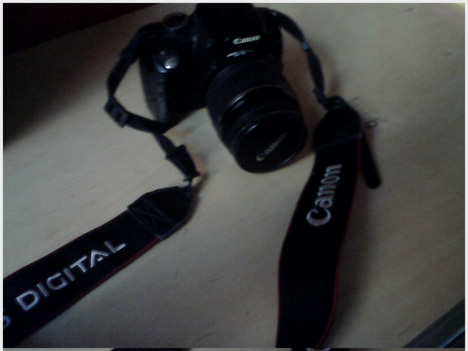 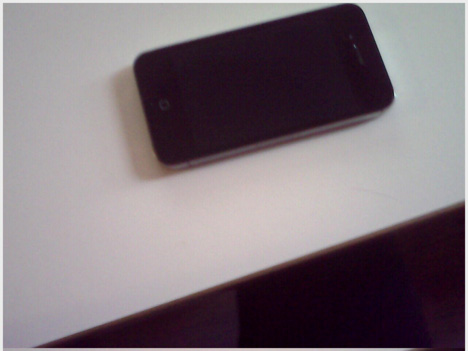 So that's why IKEA only bid $999 million for Instagram...

Well, I can't say I was expecting much more than that: as with the Swedish company's furniture, the Knäppa is more or less designed to be disposable, though it barely even qualifies as an ad hoc solution for a first-time photographer—not least because the cameraphones are getting better by the day. 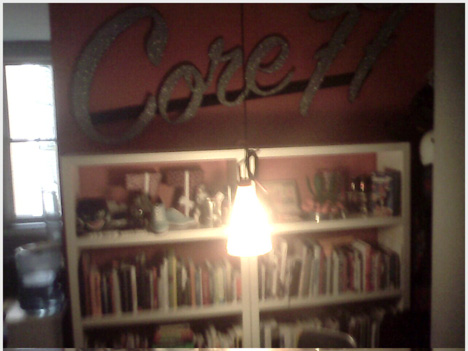 As my colleague astutely pointed out, "it's like one of those early cellphone cameras," which is probably true... although I don't remember it taking 6–8 seconds to take a picture on my old LG or Samsung. Forget about focus, aperture or shutter speed (even composition is tricky when the viewfinder isn't aligned with the lens): the Knäppa really just requires steady hands; inanimate subject matter is a given. 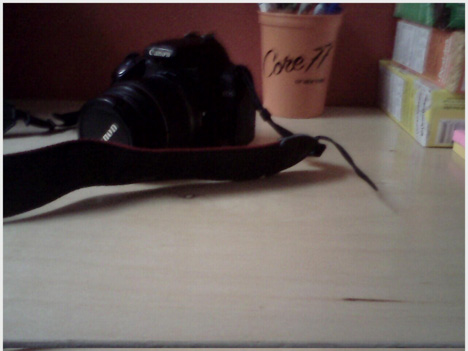 Here's the promo video, courtesy of designers Teenage Engineering, which is at once overambitious and tongue-in-cheek.

But I'm sure you really just want to see the camera itself, as shot by the trusty ol' office Canon (the leading image is iPhone 4S)—you can't deny that it's photogenic: 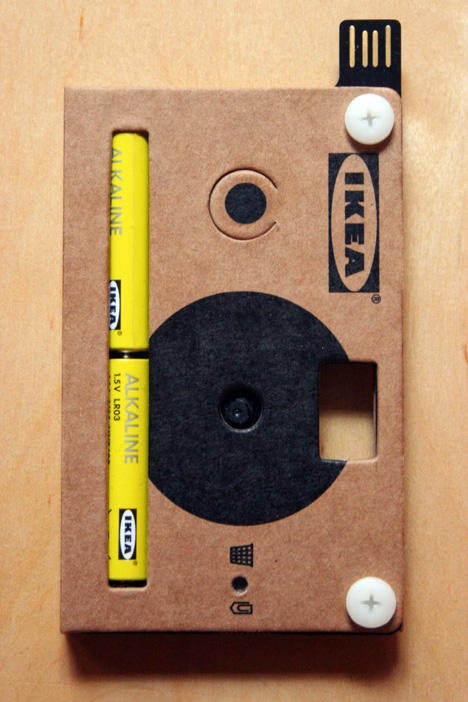 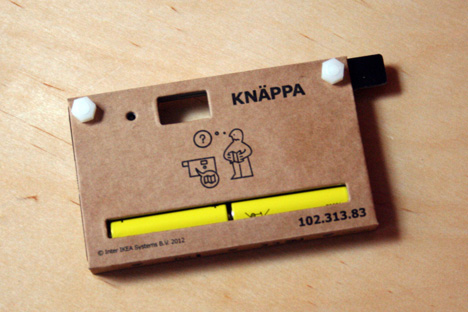 Still, if IKEA's novelty item is precisely that, it's only a matter of time before the iconic disposable camera goes digital... and to IKEA's credit, we're curious to see the Uppleva TV units at the very exhibition for which the Knäppa was a party favor. 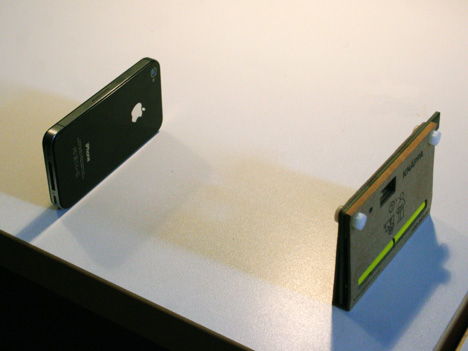 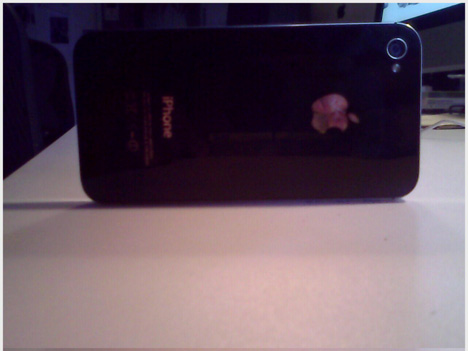 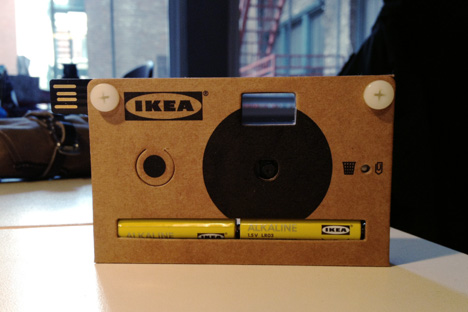 In fairness, here's the non-color-corrected version of that iPhone 4S photo... that yellow light from the desk lamp is some kind of harsh. 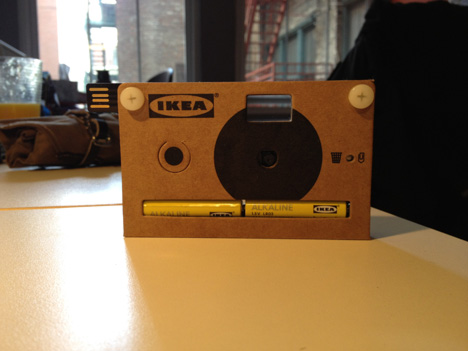 And for good measure:

The Difference between a Side Table and a Digital Camera