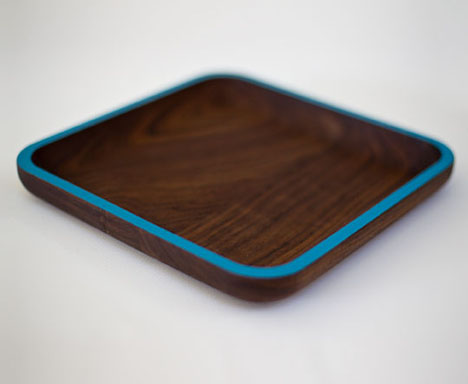 It's not often that something as mundane as a dish draws design attention, but furniture designer David Rasmussen's sweet-looking WUD Plates caught my eye. 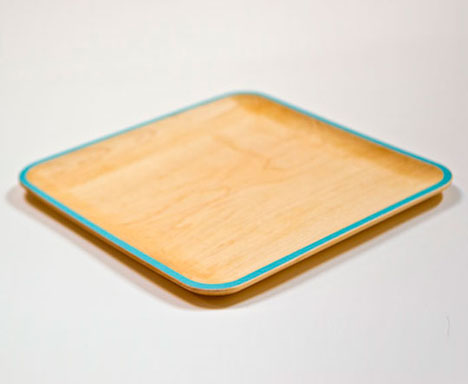 The Danish-Modern-looking platters, made from solid walnut or maple, began life last year as a custom order from a coffee shop local to Rasmussen; customers began clamoring for them, and soon the Colorado-based designer found that every batch he made "immediately sold out." 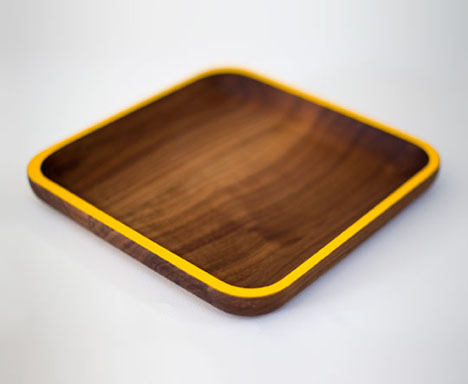 Since then the WUD plates have come to the attention of one Calvin Klein, who liked them so much he's commissioned a charger and tray for his furniture line. Not too shabby, Rasmussen!