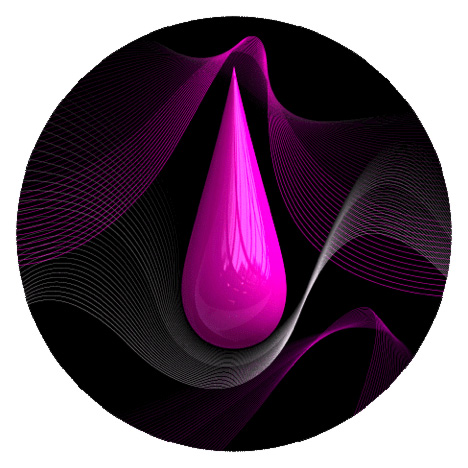 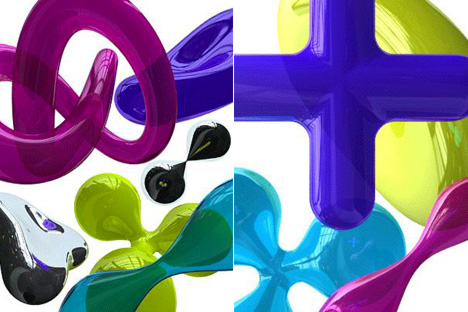 With some 3,000+ products to his name (by some conservative estimates), Karim Rashid is as prolific as they come, and outspoken to the same degree: he all but dominated a recent IDSANYC panel discussion with his utopian outlook for a technologically-augmented future full of beautiful objects. So too is the work in 20 × 12 a degree or two removed from reality: the lenticular images might be described as "2.5D," where infinitesimally faceted layers—up to 20, thanks to new technology—result in a GIF-like illusion of movement.20 × 12 continues Rashid's voracious desire to incorporate new technology into each facet of his artistic output. The exhibition features several large-scale lenticular 'paintings,' an imperfect word to describe the objects that hang in the current show. The works are a result of advanced lenticular technology, which has allowed as many as twenty different layers of two-dimensional images to be combined and, in effect, create complete 360-degree movement within a flat surface. 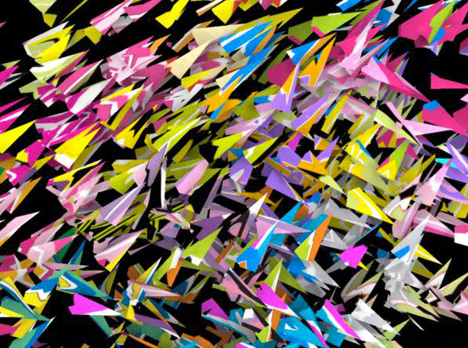 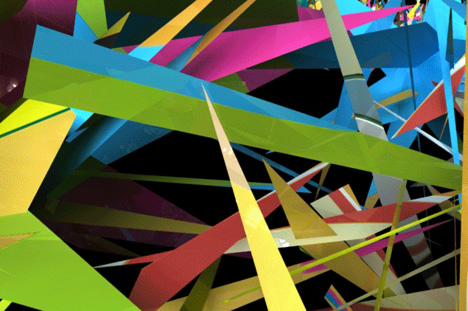 A hybrid of painting, sculpture, printing and digital design, the works in 20 × 12 also allude to film, and animation in particular. The subjects range from highly specific, easily recognized Karim-iconography to more exploratory studies. Ideas for this series flow from early creative stages to finished results, as they do for the artist's work with product design, architectural environments, textiles or sculpture. Rashid's outlook on the latest technology is reflected in his statement: "Historically the whole world was designed in 2D which in turn shaped the 3D world. Today we live in a kinetic, dynamic four dimensional world shaped by 3D tools." With advanced technology come opportunities to create new objects, however one wishes to label them, and to revisit ideas from a time when that technology did not exist. 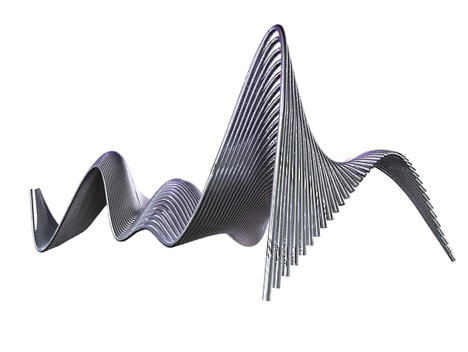 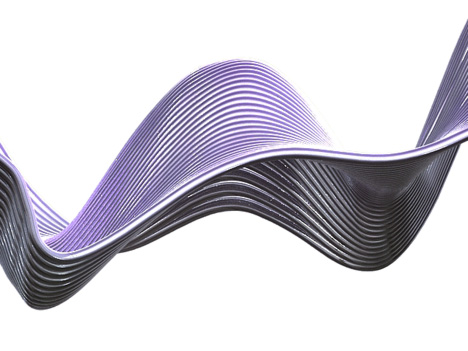 Naturally, the stills scarcely capture the visual effect of the images; as in the current art hologram show at the New Museum, lenticular images must be encountered in person to be fully appreciated. Art and design enthusiasts would do well to check out 20 × 12 at Gering & López, on view until October 27, 2012. 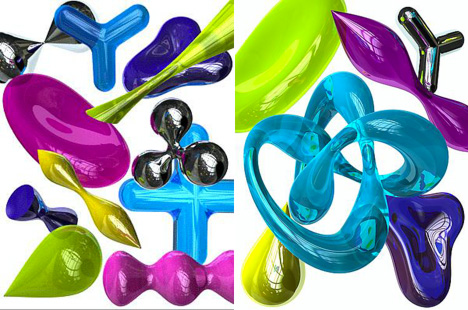 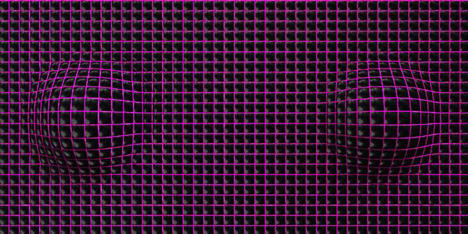