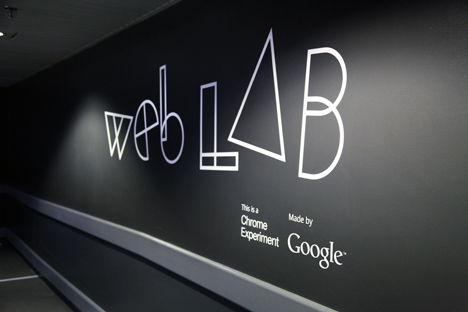 Although not technically part of the London Design Festival at all, the proximity of the Science Museum to all the designerly action in South West London this month, has resulted in many a festival goer straying over to the Google Web Lab exhibition that promises—a smidgen ambitiously, we soon discovered—to 'bring the extraordinary workings of the internet to life'. 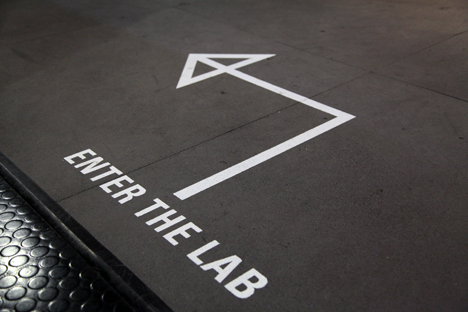 Keen to fill our minds with the secrets and web wizardry of everyone's favourite internet Goliath—dreaming of the multi-millions our future tech start-ups would make, when endowed with this supreme knowledge—we bounded down to the dimly lit basement and entered 'the lab.' 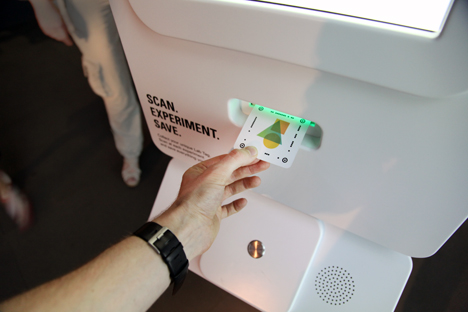 With a push of a button we were delivered with our shiny, personally identifying 'Lab Tags'—our key to exploring and interacting with the world of Google, recording our experiences at the exhibition in the cloud, apparently. A nice curation touch it definitely was, but we soon got bored of trying to scan them in at every step of the way. 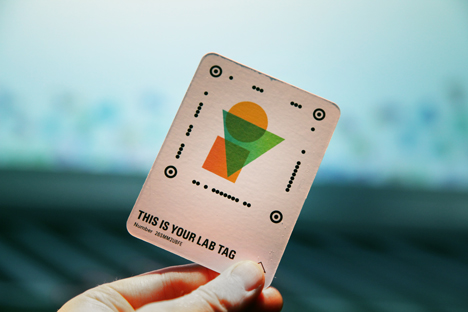 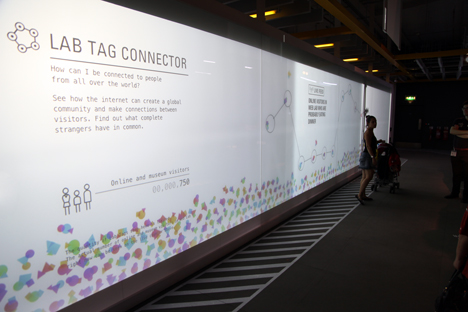 With all the excitement, entrepreneurial ambition and 'Lab Tag' registration, it is, perhaps, little wonder that we gradually began to feel a tad underwhelmed by the actually content of the exhibit. Although the overall visual design and curation of the installation—the work of the ever impressive London-based Bibliotheque—was, indeed, magnificent (something you might feel wouldn't look out of place in a secret NASA bunker) whether anyone left feeling that they had seen 'the extraordinary workings of the internet' brought to life is, we would suggest, unlikely.

Essentially, the whole thing was one large, primitive sounding and increasingly irritating musical instrument— or 'Universal Orchestra' as they would have it be known—the monotony of which was interrupted only by the relentless prodding of hyperactive prepubescent forefingers on a number of touchscreen interfaces, and, apparently, the occasional intervention of the users on the (seemingly underpopulated on our visit) Web Lab online portal. 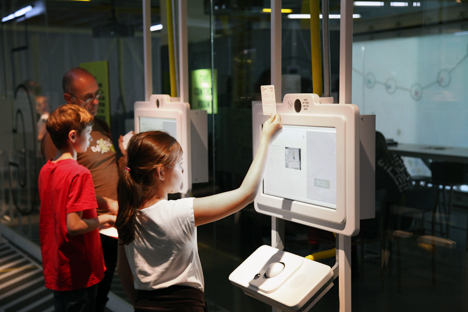 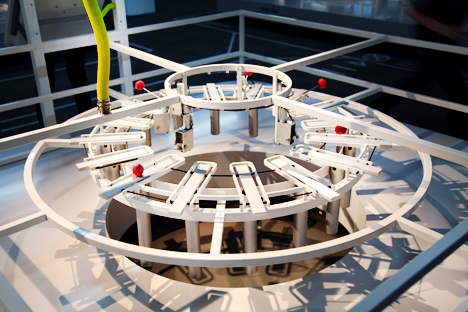 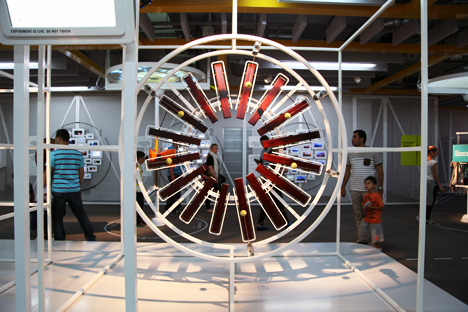 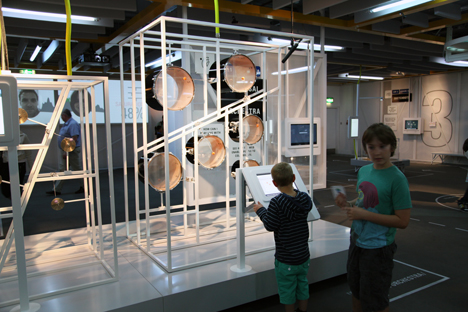 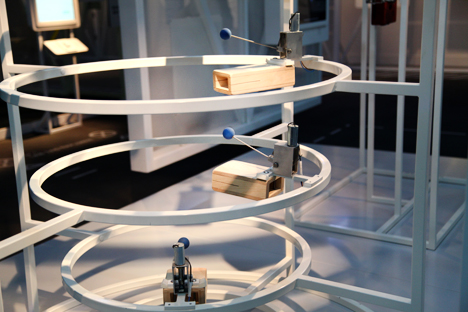 Okay. So in fairness, we were a little amused by the sight of a robotic arm drawing portraits of the online portal users uploaded to the cloud. We were also, admittedly, pretty amazed by the world map 'Data Tracker' demonstration of the incredible distances data can travel across the globe just to load a picture of a kitten on our desktops. 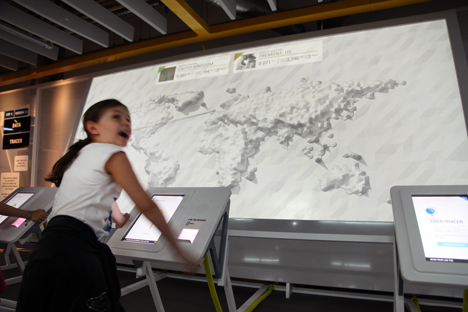 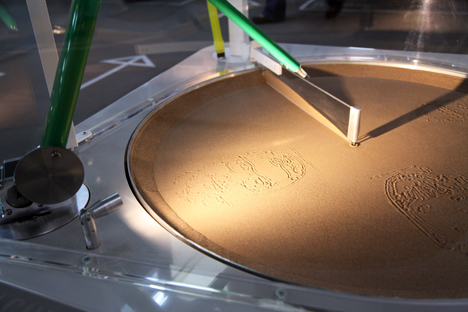 If the running, jumping, screaming and temper tantrums are anything to go, the Web Lab is a wonderful day out for kids. Similarly, interior and exhibition design enthusiasts may find certain levels of child-like giddiness in contemplation of Bibliotheque's master work. Those in search of deep, digital enlightenment, however: Maybe one to miss.

Google Web Lab's will be open for visitors until June 2013.

Sam is a designer at Plan, the London-based product strategy agency