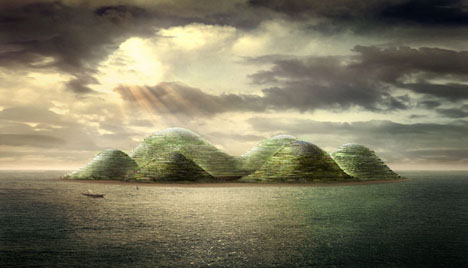 If this comes to fruition, this may be the sweetest, or at least largest-scale design gig we've ever heard of: Dror Benshetrit designs an island for 300,000 inhabitants. Not just the structures they'll live in, but the entire island.

The Canal Istanbul project is the current Turkish Prime Minister's plan to bisect Istanbul on the European side, connecting the Black Sea with the Sea of Marmara. The resultant waterway would create a new shipping lane, reportedly creating a more safe way for 56,000 vessels a year to traverse the two bodies of water. Dredging the canal would produce a reported one billion cubic meters of earth.

What to do with all that soil? Turkish developer Serdar Inan contracted a commission, led by Dror Benshetrit, to investigate an environmentally positive application. Benshetrit's plan, unveiled today at Istanbul Design Week, is to use the soil to create a massive, sustainably-designed island off the coast of Istanbul that will house 300,000 souls. 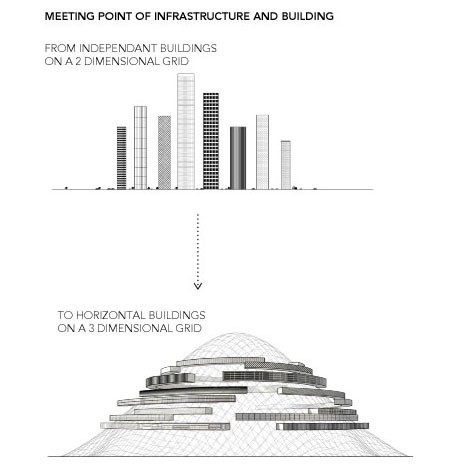 Called HavvAda, Benshetrit's jaw-dropping plan involves building an island housing six massive geodesic domes, of varying sizes, that will each be incorporated into their own hill. The hills will be arranged in a circle, with the valley in between serving as "downtown." Buildings will stretch from each hill not vertically, but horizontally, wrapping around the hills at different heights. And the hills/domes would be hollow—each would house residences as well as one of six different arenas of community life: A museum, a business district, a stadium theater, a health and sports center, a entertainment complex, and an educational facility. 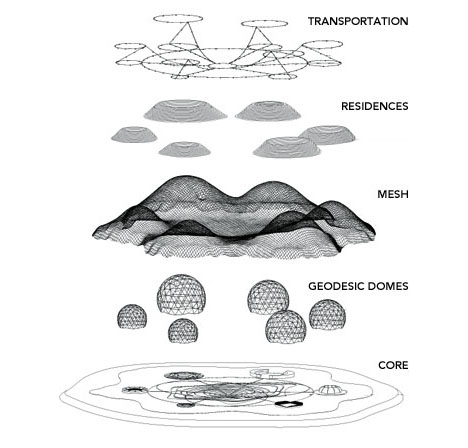 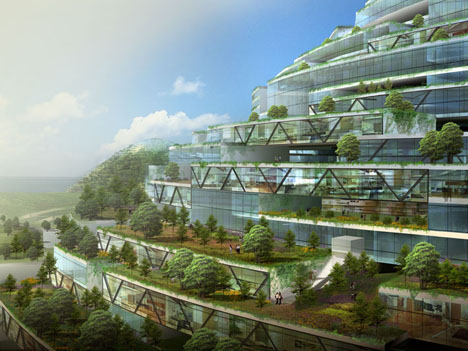 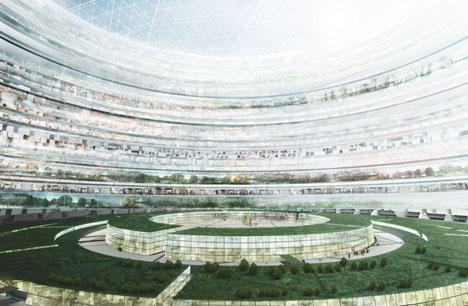 It all sounds compelling, awesome, and crazy. Read the details here and/or peep the explanatory video below.