The Blue Pine Disaster, Part 2: What is BKP (Beetle Kill Pine) Good For? 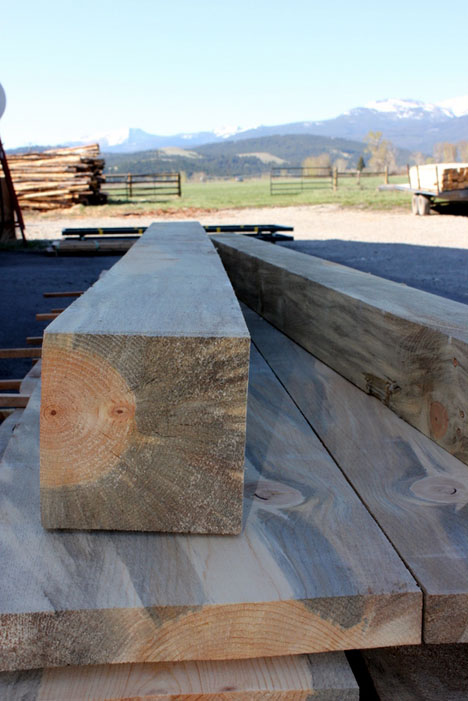 In the previous entry in this series, we looked at the raw materials disaster that is the North American mountain pine beetle infestation. Millions of acres' worth of trees have been prematurely killed by an unstoppable bug species stretching from Canada to Mexico.

The good news is that the blue-tinged wood is still useable, if harvested in time. (If you don't get to it within several years, the dead trees will fall over and rot will set in.) It's also kind of cool from an aesthetic viewpoint because, well, some of the pieces can get pretty darn blue. 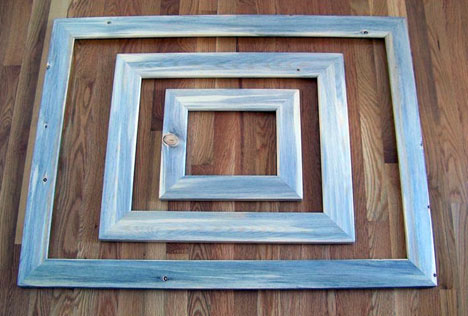 Best of all, Canadian researchers have determined that blue pine is still sound lumber. To prove it, the Canadian government had the roof of the Richmond Olympic Oval built from it. 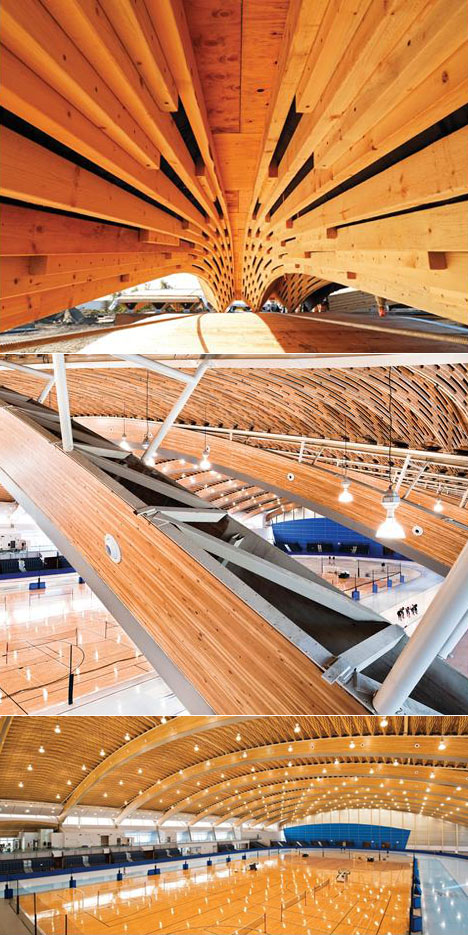 In the U.S., it is individuals and businesses that have stepped up to address the blue pine question. Montana-based Sustainable Lumber Co. sells it in slabs, boards and timbers under its common name, Beetle Kill Pine. The variety of grains ranges from beautiful to "let's use this for the back." 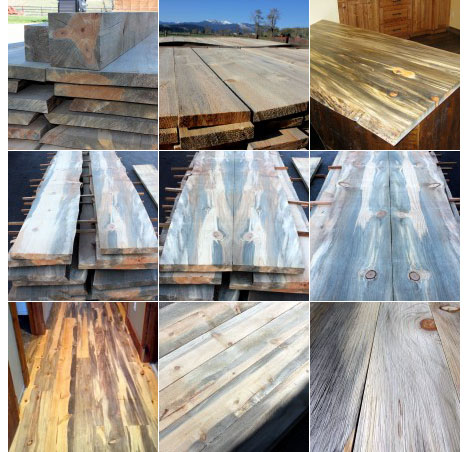 Colorado-based Handcrafted Log & Timber cuts down on the machining by making log cabins out of the stuff. 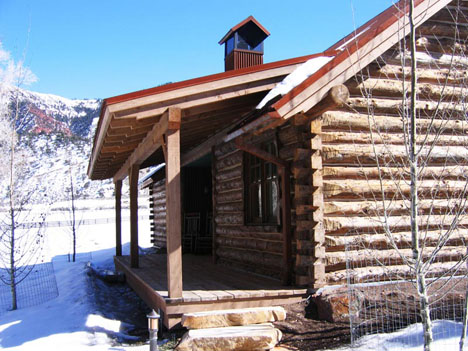 Rocky Blue Woodworks, the company that made the photo frames pictured up top, also makes a variety of furniture using BKP.

Custom furniture manufacturers like Wood Wise Productions make tabletops out of it. 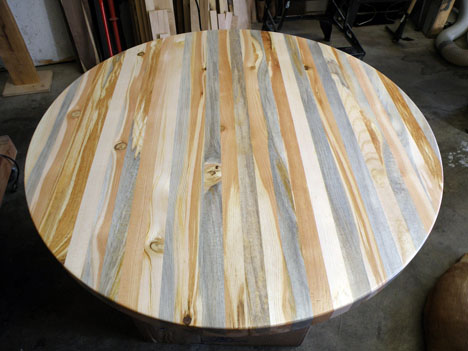 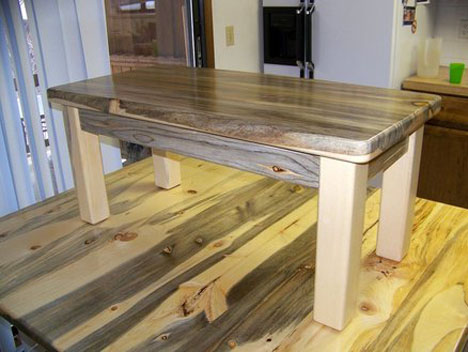 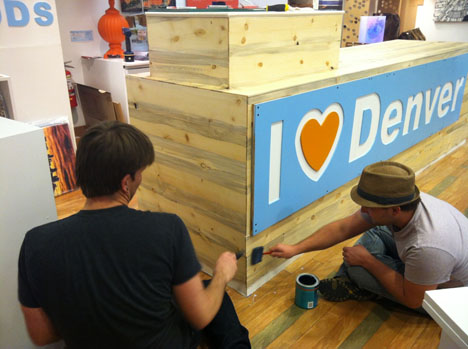 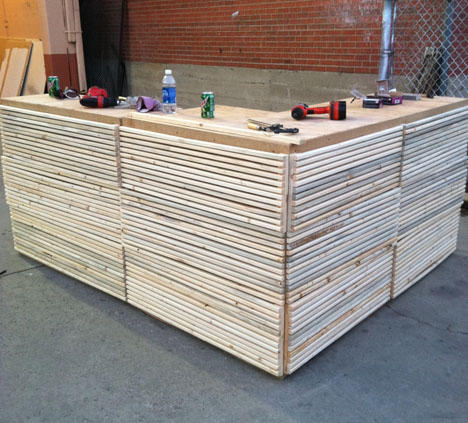 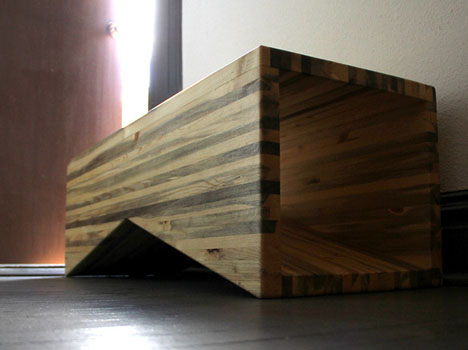 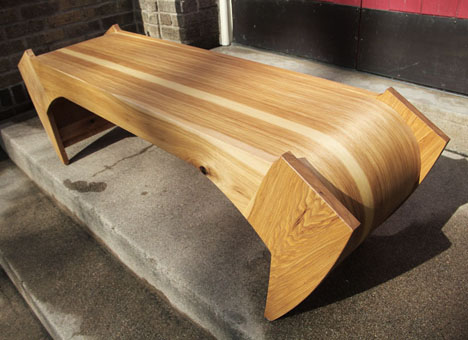 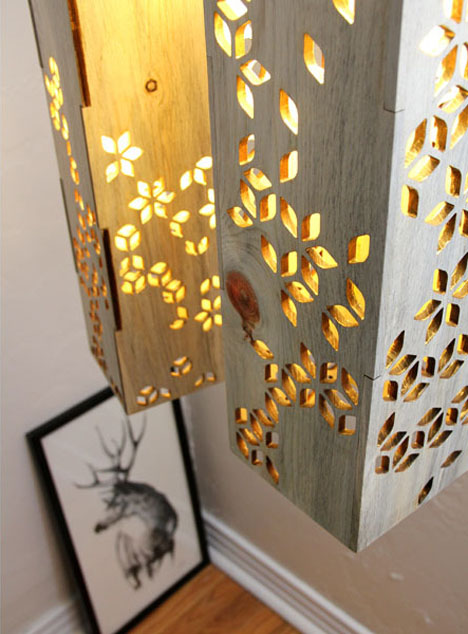 The thing that all of these products have in common is that none of them scream "mass manufacture." We've got literally billions of Beetle Kill Pine trees waiting to be harvested—assuming we can work out the infrastructure issues touched on in the last entry—and billions more on the way once that beetle bastard starts spreading eastwards. In times of want, can't we find a way to turn this unwanted surplus into a desireable positive, on a large scale? Next we'll take a look at what Beetle Kill Pine might provide in the future.

The Blue Pine Disaster, Part 2: What is BKP (Beetle Kill Pine) Good For?