The Blue Pine Disaster, Part 3: What Will the Future Bring for BKP? Canadian Innovation FTW 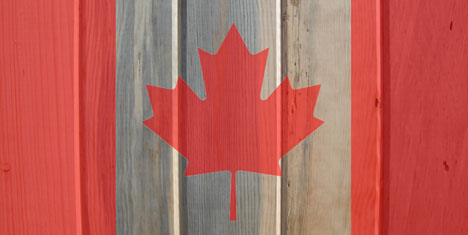 It seemed like a good bet: Turn waste into biomass fuel. Faced with an enormous surplus of Beetle Kill Pine just waiting to be harvested, Colorado entrepreneur Mark Mathis gambled that pressing them into fuel pellets would be the way to go. The pressed pellets, which are more efficient than burning logs, are used in special stoves and give off little smoke. As a bonus, they could even be used to power the very facility producing them. 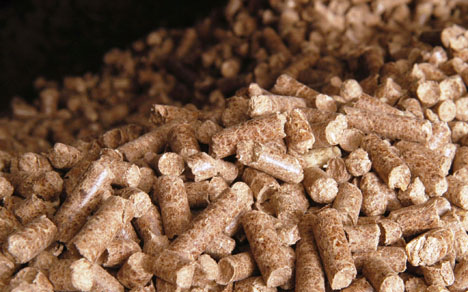 Mathis was optimistic in a 2007 article in The Denver Post, which touched on his construction of a $9 million dollar facility for his company, Confluence Energy. "Our intention is to build it and they will come. In my opinion there is opportunity in every natural disaster. You just have to ferret it out." But lest you think the man a mere profiteer, it's important to note that Mathis was trying to find the solution to a problem, not exploit the environment: "It's unfortunate," he said of the situation, "and I'd just as soon have a healthy forest." 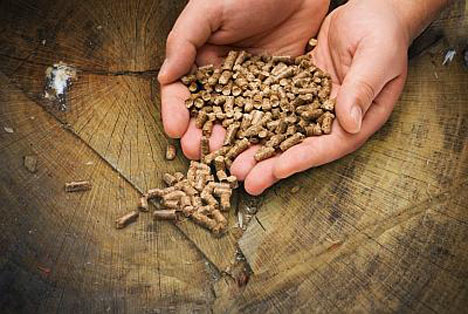 What was unfortunate became even more unfortunate. By 2010 the company was open for business—and struggling. Heating oil prices in oil-rich Colorado had dropped, there was competition from other pellet manufacturers, and the winters had not been as cold, further driving down demand. There was demand for pellets in Europe, but shipping product from landlocked Colorado all the way across the Atlantic would eat up any profits.

It was a Canadian company, Viridis Energy, that came to the rescue and acquired Confluence Energy the following year. Mathis still ran one of the largest pellet facilities in the western United States, and Viridis had the distribution muscle to efficiently get the product to ports on both coasts.I think it will be Canada that comes to the rescue in this situation, in more ways than one. British Columbia's government passed a law requiring all new buildings built with public money use wood as the primary material, and we saw the beautiful result of the Richmond Olympic Oval in the last entry. Beetle Kill Pine can be processed into engineered wood products like cross-laminated timber and glu-lam beams, and as The Economist pointed out earlier this year, "Buildings made with CLT use six times as much wood as those made with conventional framing techniques, but given the material's abundance that might be seen as a virtue."

Vancouver-based architect Michael Green has written a manifesto called "The Case for Tall Wood," which details advancements he's made in using engineered wood products to build tall structures. The Graphite Apartments in London used CLT and reached a height of nine stories, but Green is shooting for 20 stories, and he's offering out his construction system on an open-source license. 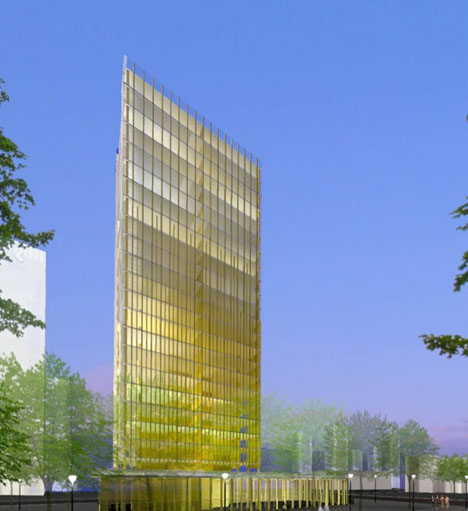 It is perhaps Beetlecrete that holds the most promise. Developed by Sorin Pasca while he was a grad student at the University of Northern British Columbia, Beetlecrete is essentially cement mixed with chips of PKB. It pours like concrete, but once it's set, you can cut it, nail it or drive screws into it just like you would with wood, with the same tools. Unlike plywood, it's both waterproof and fireproof. It weighs 50% of what regular concrete does. And because it's pourable, you can dump it into molds and forms. 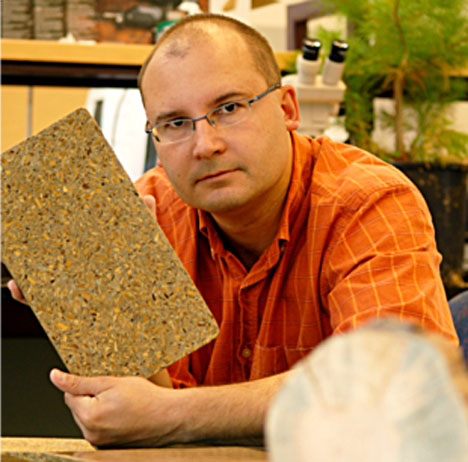 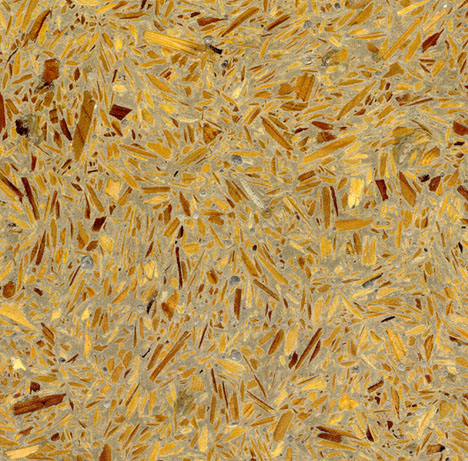 Both Green and Pasca's solutions sound promising, but we either need more, or we need to get them integrated into mass production quickly. Because the beetles aren't sitting still. Right now they're limited to the western half of North America, but "the worry," says an article from the Inter Press Service News Agency, "is that the pest will spread east on a diet of jackpine, a close relative of the lodgepole pine, as the beetle has shown a taste for it. Billions of jackpine trees [stretch] across a massive northern eco-region from Alaska to Newfoundland."

For more on the Blue Pine Disaster
» A Raw Materials Nightmare, Part 1
» What is Blue Kill Pine Good For?
» What Will the Future Bring for Blue Kill Pine? Canadian Innovation FTW
» How You Can Help As An Individual

The Blue Pine Disaster, Part 3: What Will the Future Bring for BKP? Canadian Innovation FTW