Win a Coroflot Scholarship to the iPENSOLE Footwear Design Academy 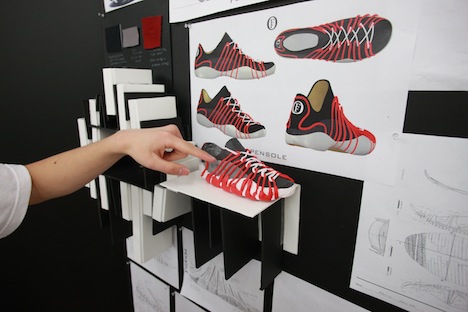 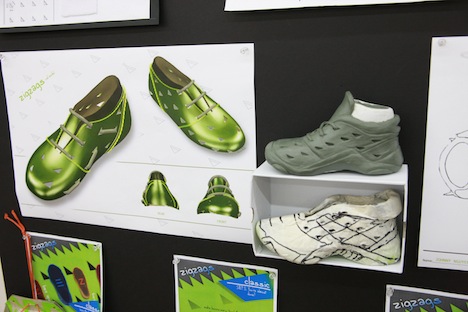 Coroflot is teaming up with the PENSOLE Footwear Design Academy to offer 5 students a unique opportunity to participate in a 3-week masterclass! Learn about color theory, construction, materials, storytelling and biomechanics in a "learn by doing" environment. 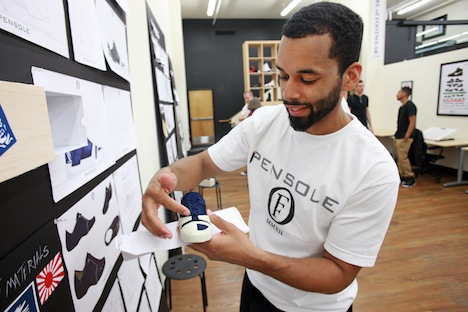 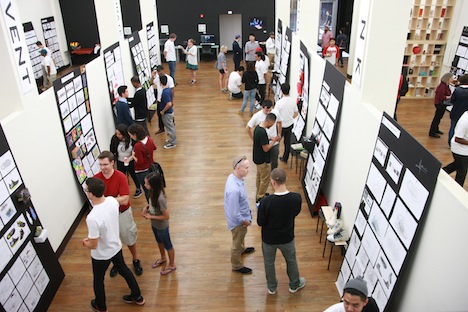 This year, PENSOLE has partnered with the Two Ten Footwear Foundation and FN Platform tradeshow at MAGIC to award scholarships to their footwear design class to 210 lucky students. The programs will begin in January 2013 for a 3-week online class and a 4-week masterclass at PENSOLE HQ in Portland, Oregon. Students and schools are encouraged to apply for either program. But most exciting, work from the program will be showcased at the FN Platform footwear tradeshow in Las Vegas, February 19-22, 2013.

PENSOLE was founded by D'Wayne Edwards, former Design Director of Brand Jordan, to give talented young design students an opportunity to learn from the industry's best and to provide a farm system for the next generation of footwear designers. Since the first PENSOLE class in 2010, academy graduates have found opportunities with footwear companies worldwide such as Columbia Sportswear, Bluehaven, AND1, North Face, New Balance, Wolverine, Cole Haan, Under Armour, Stride Rite, adidas, JORDAN and Nike.

So ready your Coroflot portfolios and register today! They're accepting portfolios until DECEMBER 15th. Don't forget to check the "Coroflot Member" box when you submit your work!

Win a Coroflot Scholarship to the iPENSOLE Footwear Design Academy