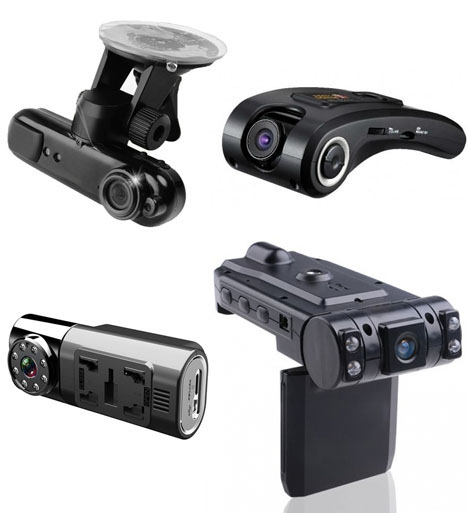 Here's an interesting example of how cultural influences have led to the ubiquitous uptake of a product design. The country in question is Russia, and the product is the dashboard cam.

The Internet is awash in well-captured car crash footage, and in an earlier entry on the subject I wondered why much of it seemed to come from Russia. It's not that Russia has more auto accidents per capita, but simply that more citizens have always-on cameras to capture them. Russian expat and journalist Marina Galperina explains why: "Dash-cam footage," she writes, "is the only real way to substantiate your claims in [a Russian] court of law." Russian law is such that little stock is placed in eyewitness accounts, and a premium is placed on footage-as-proof. The gaming geek's mantra of "Video or it didn't happen" comes to mind.

On top of that, a subset of criminals figured out they could earn money by staging fixed accidents, intentionally allowing your side mirror to hit them or even backing into your car, and then extorting the driver on the spot. Dashboard cams preclude this. Yet the criminals still try: In this article by Cory Jones, a video compilation of would-be scam artists is shown. We won't embed it here because some of the footage is a bit violent.

Speaking of violence, Galperina points out that Russian websites have a higher tolerance for the stuff; whereas YouTube is pretty good about removing footage of people being decapitated by 18-wheelers, Russian video embedding sites don't blink. There's even a Russian LiveJournal account that documents the worst of the worst—fistfights, violent crashes and people who are alive one second and spectacularly dead the next—and while the content changes regularly, all I can say is viewer beware.

Sensationalism aside, one important point made by Galperina is that ubiquitous cameras don't just capture crashes; they record plenty of footage of Good Soviet Samaritans assisting each other in times of roadside disaster, particularly in the wilder nether regions where help is often hours away and citizens take up the slack. Sadly, there's no site I know of that's collecting those videos; no matter what culture you're from, it seems no one wants to watch people sacrifice their time to treat each other decently. The dashboard cam has become a form of protection for the Russian motorist, and a source of lurid rubbernecking for the global community.

I admit I'm not immune to the sensationalism. If you want to get a taste for some of the most insane driving experiences in Russia, where motorists are buzzed by helicopters and jet fighters, and need to dodge everything from falling trees to wild animals to collapsing power cable towers, here it is: