NEMO Equipment: From a RISD ID Thesis to a Successful Outdoor Gear Company with a Design Difference

In 2002 Cam Brensinger was a RISD industrial design student on a camping trip. An experienced outdoorsman, Brensinger spent a miserable night on that particular outing to Mount Washington, due to using poorly-designed gear. He came back down the mountain with the seeds of his Masters thesis in his head.

After graduating later that year, Brensinger turned his thesis into a company: NEMO Equipment. By 2003 he had prototypes of tents featuring his brilliant AirSupported Technology, whereby aluminum tentpoles are done away with and beams filled with compressed air provide the tent's structure. 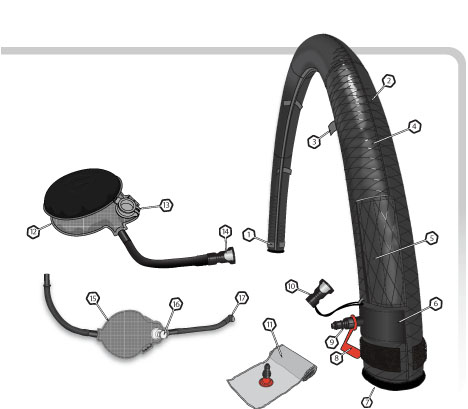 With AirSupported beams, setup is both fast and simple. Users provide the air via an included self-powered pump that can inflate the beams in as little as five seconds. Packing is greatly simplified, not to mention made lighter and smaller, as there are no pole sections to carry. And the design of the airbeams makes them able to withstand "more than twice the downward force" of standard tent pole. Lastly, they cannot be permanently deformed; bend them out of shape, and they spring back into position when the obstacle is removed.

The company thrived, and in 2006 Brensinger received some kick-ass validation: NEMO's lightweight, fast- and compact-packing Gogo tent drew the attention of a group of Navy SEALs, who contacted the company. A subsequent collaboration involving SEAL testing in Alaska spawned NEMO's Special Operations Shelters subdivision of products.Since the company's inception, NEMO has branched out into sleeping bags, sleeping pads and pillows. Most recently they're attempting to bring non-camping types into the outdoors, by designing sleeping bags that allow body contortions familiar to bed-sleepers. 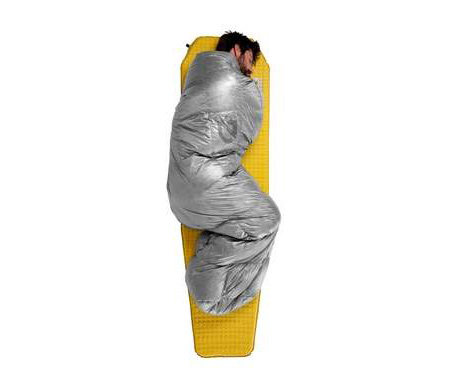 That doesn't mean they're neglecting their hardcore camping audience, though; NEMO's Canon -40 bag, which will see wide release later this year, is designed to endure -40 degree temperatures. To reduce condensation caused by breathing, it's been designed with a "stovepipe" aperture through which the sleeper breathes. 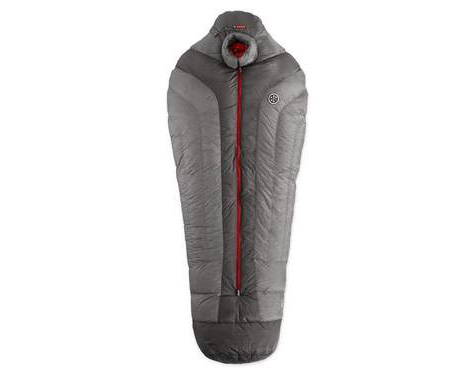 Please be aware that I've greatly condensed Brensinger's story and minimized the impact of all of the others involved—NEMO is comprised of a 19-person team—in order to wedge it into this blog entry.

Speaking of "team" as it pertains to the talk we've had lately about the dearth of female designers, you'll be glad to know that while camping is often stereotyped as an outdoor, manly activity, NEMO's Director of Product Design is a woman. So is their Director of Engineering. Suzanne Turell and Connie Yang, respectively, are both outdoor and sports enthusiasts with an absurdly long list of degrees between them: In Civil Engineering, Architecture, Industrial Design, Mechanical Engineering and Physics from Princeton, RISD, MIT and Loughborough.

You can read a local-area newspaper article on NEMO, Turell and Yang here, and you can check out NEMO's offerings here.

NEMO Equipment: From a RISD ID Thesis to a Successful Outdoor Gear Company with a Design Difference