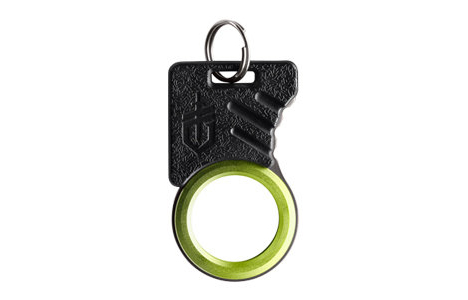 In my younger years I drove an ambulance, and while I saw a broad range of nastiness, the most consistently horrific things were injuries sustained in automobile accidents. It was the era before airbags became ubiquitous, and there were still plenty of people who refused to wear a seatbelt. A subset of people subscribed to this ridiculous conventional "wisdom" of the time: "If I wear a seatbelt, I could be trapped in a burning or submerged car and die because the belt was locked shut." There are no statistics that support this as a likely occurrence, either then or now; but pass through any junkyard and you'll see your share of pre-airbag cars that bear the clear marks of a human head going into the windshield.

I bring this up because of the object pictured here. That's Gerber's GDC Hook Knife, a little two-inch device meant to be worn on a keychain, and the blade "can be used to quickly cut yourself out of a piece of clothing, seatbelt or other safety strap." 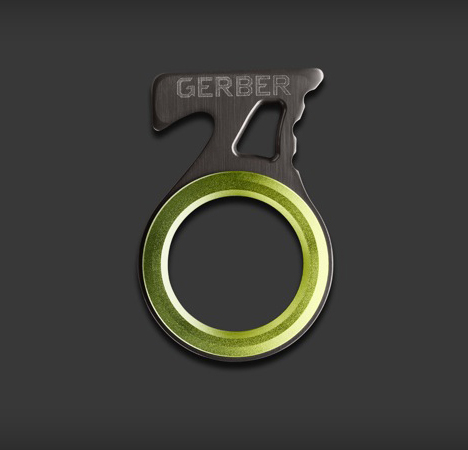 My first thought was that it's an unnecessary device, as that scenario is unlikely—but then I realized this $11 device could have saved a lot of lives. Not by allowing people to cut themselves free from seatbelts, but by assuring people that they could do so, and hopefully encouraging them to strap the goddamn things on in the first place. It's a strange kind of product design placebo.