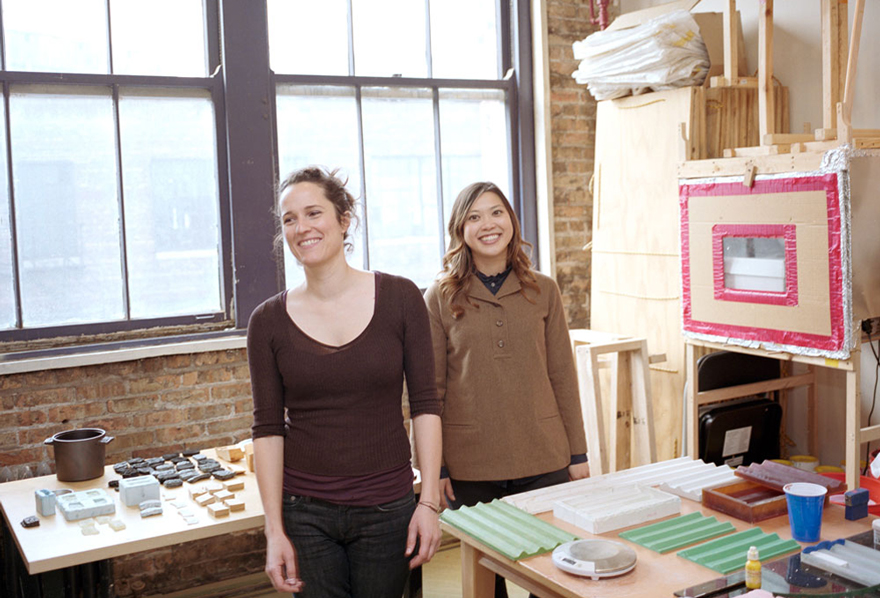 Caroline Linder (left) and Lisa Smith in their Chicago studio

This is the sixth profile in our series on American design entrepreneurs, looking at how they got where they are, what they do all day, and what advice they have for other designers running their own businesses. Read last week's profile here.

Chicago may be infused with major architecture, but like many cities in the U.S., the manufacture of small-scale design objects can be a rarity. Which is why, in 2011, Caroline Linder and Lisa Smith formed ODLCO. Their company's tagline is "small batch design brand," which describes their approach of working with independent designers and regional manufacturers to produce small runs of household products. "We wanted to contribute to design in Chicago by actually producing products," Smith says.

Linder, 34, and Smith, 30, have known each other since 2006. Both attended the Art Institute of Chicago, and later they formed the Small Object Design League, a loose affiliation of designers in Chicago who staged exhibitions. Soon, though, Linder and Smith realized that exhibitions weren't enough. "We had designers showcasing prototypes, and in a lot of ways it felt like a dead end," Smith says. "Exhibition work is great for artists but not for designers, because you need people to buy your products in order to see if the they are successful. We are always interested in engaging with the general public, not just with other designers, and production is the ultimate way to do that."

So Smith and Linder transformed the business into ODLCO (short for Object Design League Company), which now has three main components. First, they seek out compelling products from designers and work to match the product with the right kind of manufacturer. Second, they sell these and other products; in June, Smith and Linder opened a physical retail store in the front of the West Loop warehouse where they work. "We also sell things that we haven't made but that are a good fit with our brand," Smith says. "We want to bring new customers in through retail." 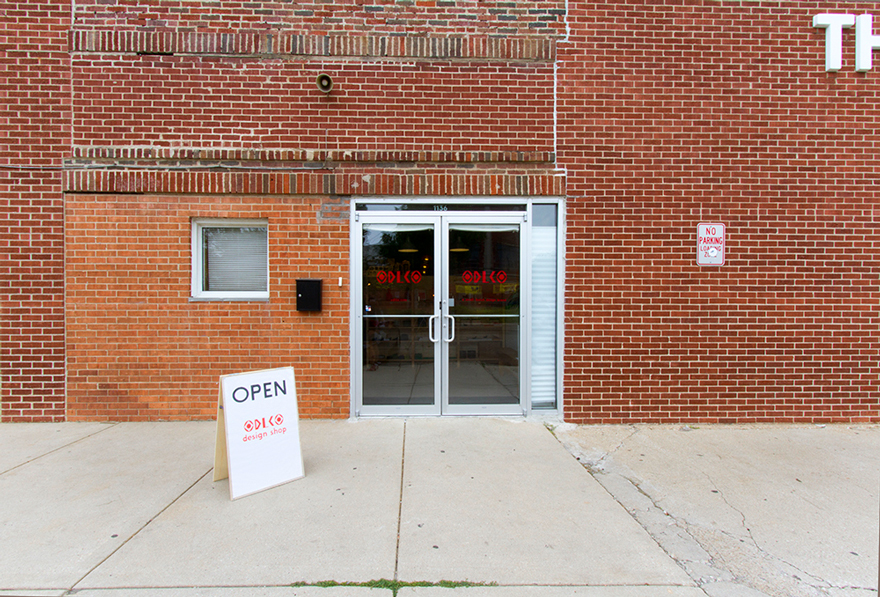 Above and below: ODLCO's new retail store in Chicago's West Loop 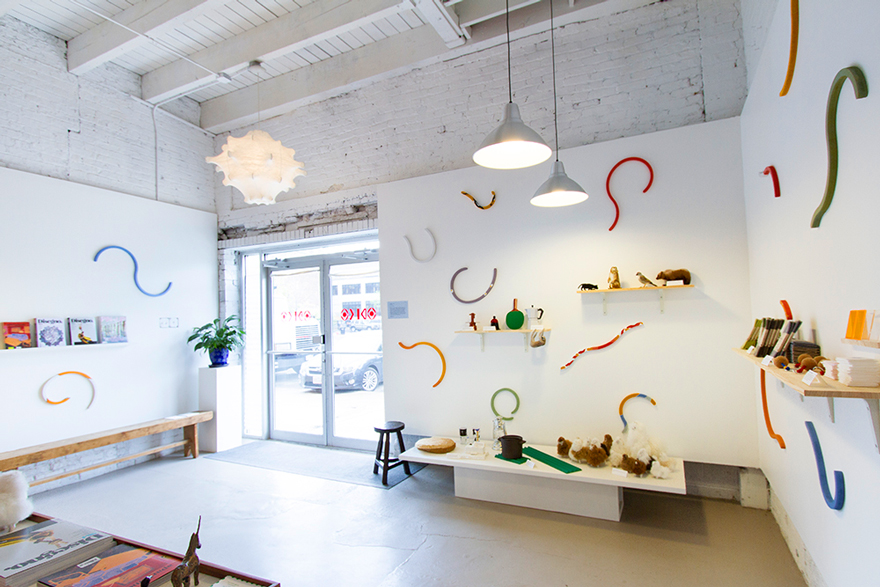 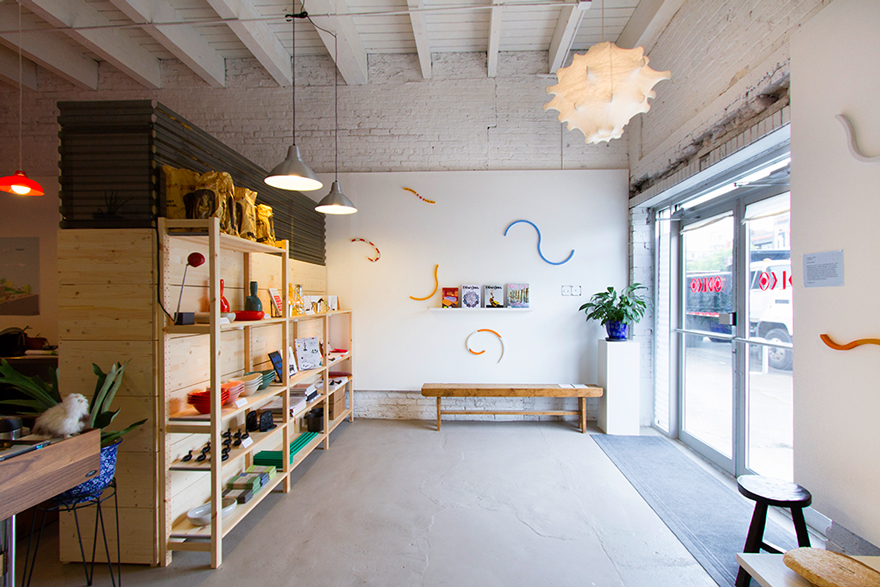 The third piece of their business is consulting, where they work with clients or on self-driven projects that explore design and public space—like with a recent initiative to create a self-guided map for the Museum of Contemporary Art, Chicago. They also both teach. "Manufacturing a product takes a lot of time, retail takes less time, so working in different scales helps keep you afloat," Smith says.

Smith and Linder didn't start ODLCO with a specific business model in mind, but they did look to companies like Alessi and Muji—which commission designers on a royalty basis—as a model. For the retail portion of ODLCO, they use consignment or wholesale models depending on what's best for the specific product.

In the beginning stages of building a business, Smith says, the hardest thing is understanding what not to do. "The biggest thing we've learned—aside from all the little details like how to incorporate—is letting focus be a priority," she says. "When you're starting out, you can do any project. Learning to say no and pick your projects is really important." 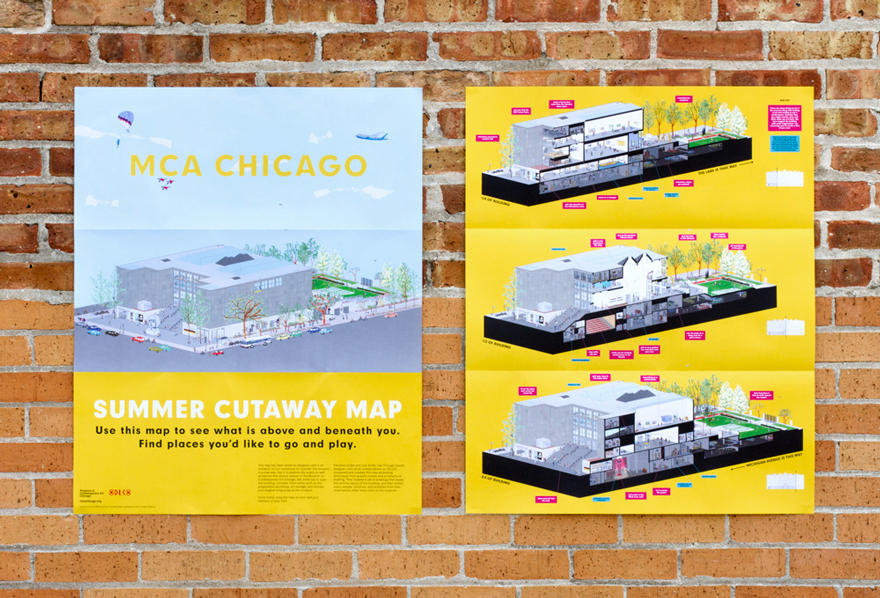 Above and below: A self-guided map ODLCO designed for the Museum of Contemporary Art, Chicago 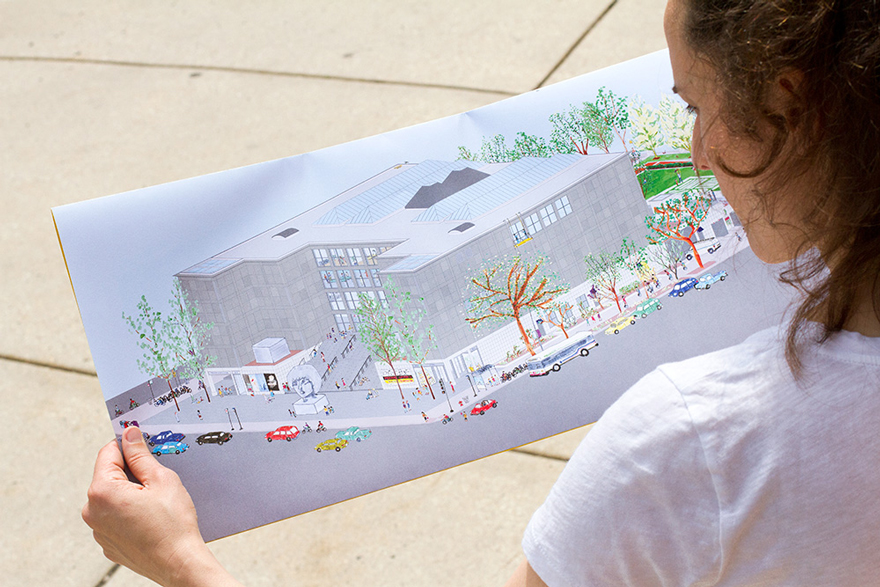 Also vital to growth and brand recognition is feedback. Linder and Smith solicit critiques and work hard to implement change when necessary. "We ask for feedback a lot," Smith says. "It's easy to get it, but it's harder to do something about it. It's easy to fall into the trap where you and your designer friends are 'right' and the other person 'just doesn't get it' but that's shortsighted," Smith says. For instance, the Wabi Nabe pot, designed by Gabriel Hargrove, has attracted a lot of user feedback since its debut last year. The 1.5-quart cast-iron pot has now sold out and, Smith says, all that user feedback will be incorporated into the next production run.

Moving forward, ODLCO hopes to expand its work to an international scale, and to continue to refine its business model. "Right now we're at a point where we have a lot of peers, but it's difficult to find a mentor who can help us move forward," Smith says. "In a lot of ways, it's what I wish we had. Someone who is doing what we do, who we can talk to and can help us understand possible growth directions."

Until they find that perfect mentor, Linder says, they need to focus on hiring the right professionals to support them, such as lawyers and small-business service professionals when needed. "You cannot do it all yourself," she says, "so learn how to ask for help when you need it."