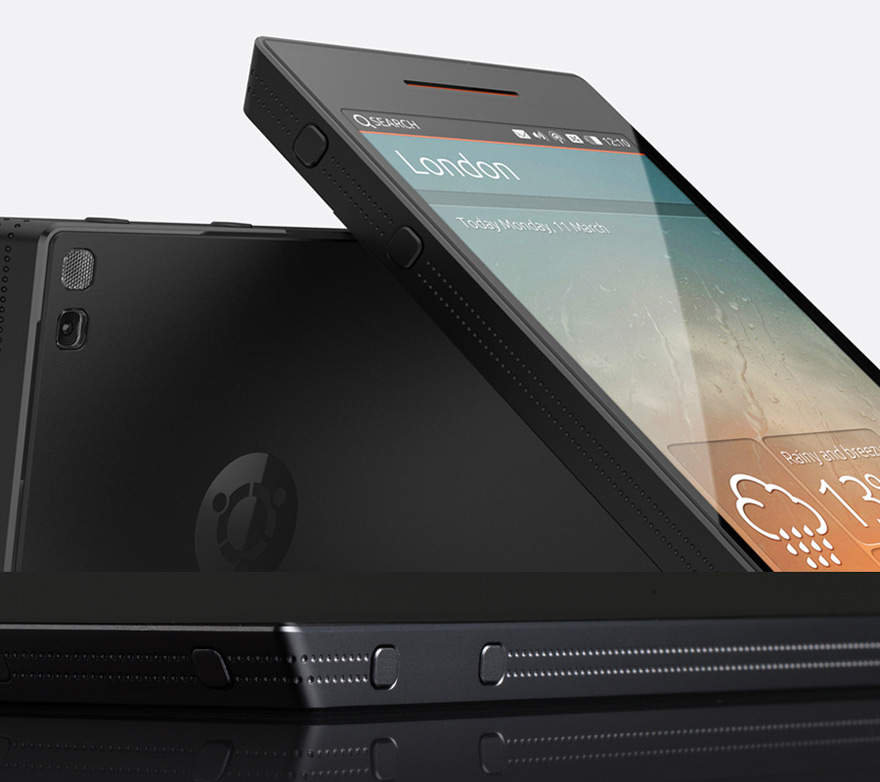 Earlier this year, popular Linux-based operating system Ubuntu announced their mobile OS, leading to speculation about a forthcoming foray into hardware. Last week saw the launch of an ambitious crowdfunding campaign for the very same: Canonical, the company behind the OS, is seeking a whopping $32 million to introduce a "low-volume, high-technology platform," The new smartphone is expressly designed for "enthusiasts and mobile computing professionals"—Ubuntu draws an analogy to Formula 1 racing, in which performance-oriented R&D "accelerates the adoption of new technologies and drives them down into the mainstream." 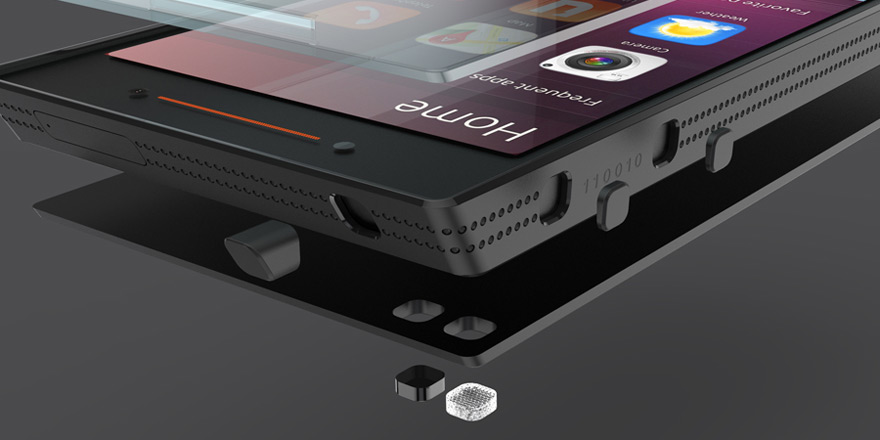 To that end, the first generation of the Ubuntu Edge—available only via presale on IndieGogo—features a clever dual-boot system, such that the device runs Ubuntu mobile OS and Android simultaneously. Moreover, since the Edge runs a full version of Ubuntu desktop OS, it can also serve as a full-fledged PC when connected to an external monitor. Thus, the smartphone also represents "the future of converged computing," in which a single piece of hardware serves as the brain behind a suite of applications: mobile, desktop and potentially anything in between.

Of course, the rectangular black slab itself has duly impressive specs, with a 4.5-inch, 1280×720 sapphire glass screen, plus 4GB of RAM and a massive 128GB hard drive, as well as Dual LTE, Bluetooth, front- and rear-cameras—in short, the works. Designed in-house at Ubuntu, industrial designer Chee Wong has posted a first look at the "materials, stories and process [behind] the development of the Ubuntu Edge." 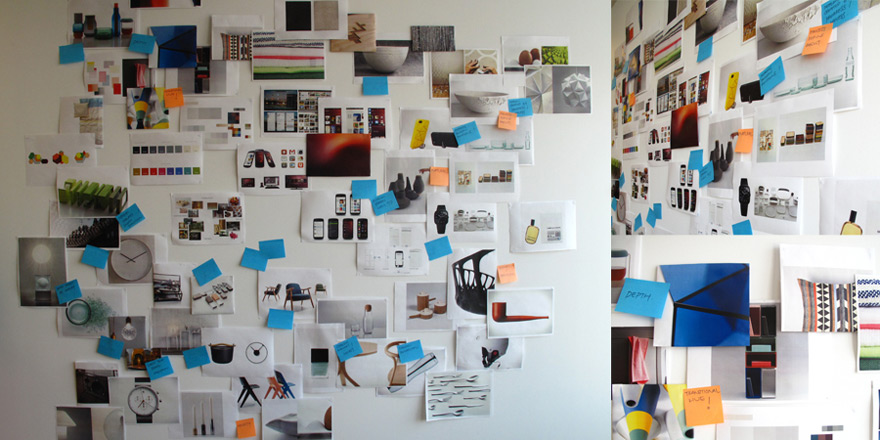 The Edge design team reportedly extrapolated the hardware design from Suru, the visual design language of Ubuntu mobile's core utility apps: "We started off by pulling the key elements of the Suru theme, and expanded on that, in order to explore the transition from a digital user experience, to a physical one." If it's not immediately apparent in between the vibrant gradients of the former and the rectilinear device, Wong notes, via e-mail, that "the Ubuntu Edge came to light much later than the Suru theme, which is essentially the Ubuntu branding. What we did is to simply using it as a guide towards the same philosophy and what we believe in."It's certainly an essential practice (and a growing trend) to ensure [that] manufacturers offer a complete and coherent experience. The Canonical design team (UI, UX, ID, brand, research) is a big, open team which collaborates effectively and ensures everyone is aware and understands each others' project and progress. 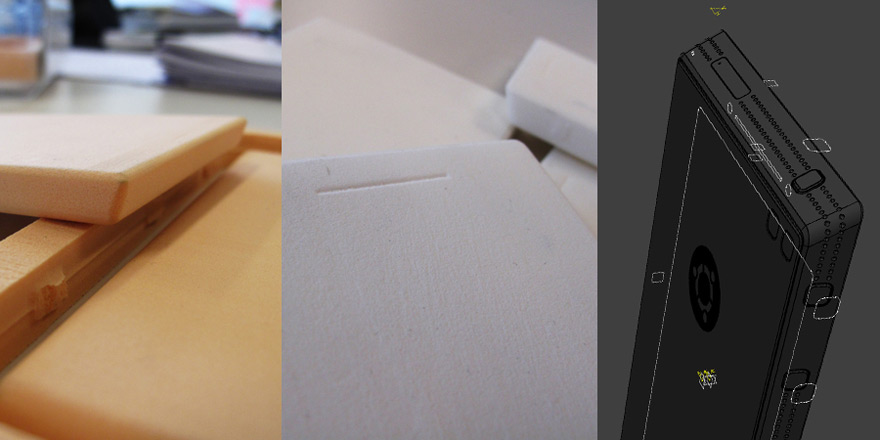 Regarding the design process, Wong notes that they combined both traditional and contemporary prototyping techniques to develop the form factor:

Traditional modelmaking techniques as simple as cutting foam, carving, sanding and playing around still serve a major role of understanding a form in terms of size and relationship to us (in hand in this case). However, 3D printing allows us to speed up the process, not to mention providing flexibility in allowing us to explore more options or design directions.

In the case of Ubuntu Edge, we began with a foam model and sketches. Once we had a rough idea of the overall form and shape, we used CAD to start playing with different designs, forms, rad and the like, and sent them off for printing. While that was happening in the background, we continued the explorations.

Stay tuned to Ubuntu design for more updates on the process behind the Edge and check out the Indiegogo campaign for more info. They'll have to average over $1,000,000 in funding a day—some 1,200+ phones per day at the retail cost of $830—to reach their goal by August 21, and they're cutting it close at the current rate...