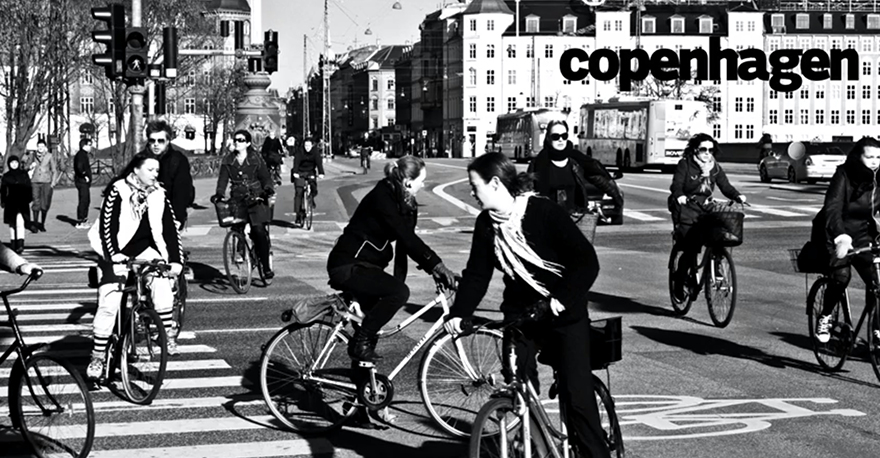 As a small child, I never noticed the slight grade changes in the sidewalk of my neighborhood unless a ball happened to get away from me. But once I got my first skateboard, I then became sharply aware of each incline, crest and decline for blocks around.

Similarly, as a new member of NYC's Citi Bike bikesharing program—and as someone who previously had not ridden a bicycle literally since childhood—I now see the city in a completely different way. To run an errand ten blocks away is pleasurable to do on a bike, but requires some planning and forethought; one-way streets, a car-and-truck culture, taxi fares swinging doors open and a marked dearth of bike lanes make it impossible to travel smoothly and in a straight line.

Why are cities like New York so bike-unfriendly, and what can design do to remedy this? In the following TED Talk, urban mobility expert and bicycle infrastructure specialist Mikael Colville-Andersen, the CEO of Copenhagenize Design Co., discusses how bike lanes came to be, and what they could become. (One fascinating case in point is the Netherlands, where they are installing weather sensors on bicycle traffic lights at intersections; in rainy, snowy or cold weather, the lights are then automatically gamed to give cyclists priority, so they can get out of the foul weather quicker.)