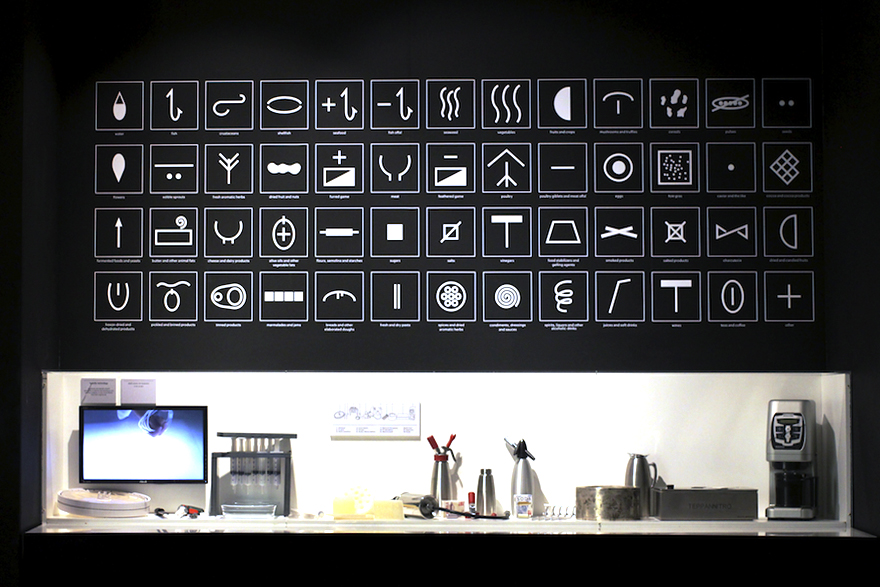 If you are among the two million people who would have liked to expose their senses to the biggest revolution in cooking since the discovery of fire by visiting the legendary elBulli restaurant on Spain's Costa Brava, but didn't manage to do so before it closed two years ago, here comes a consolation: The Art of Food show in the Embankment Galleries of London's Somersethouse narrates the story of the elBulli restaurant and its protagonists in an engaging and well-executed exhibition.

The work in the upper gallery focuses mainly on the molecular cooking techniques developed by Ferran Adria and his brother Albert Adria, whereas the lower showroom provides (via countless photographs and personal memrobilia) an intimate view into how the elBulli restaurant came into existence and how it developed over the years into the Mekka of New Cuisine. In the late 80's, chef and elBulli co-owner Ferran Adria's priority shifted from simply creating dishes, to create concepts and techniques that would be capable of making diners live experiences. 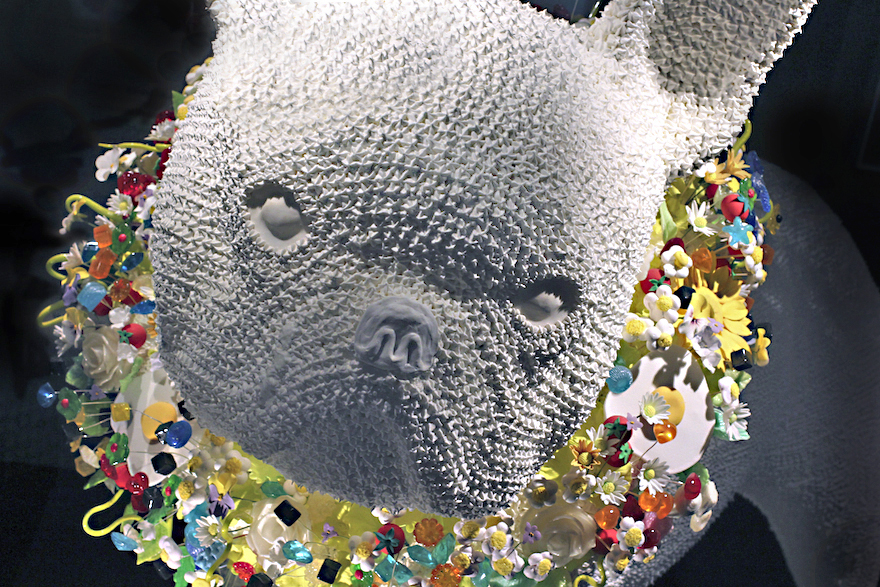 By doing so, he is an artist and a chemistry professor in equal measure (holding a honorary doctorate of Barcelona University), while being considered the most influential chef of the past two decades. To put it with the words of Richard Hamilton (a passionate disciple of Adria's cuisine): "Ferran did for cooking what Shakespeare did for language—he completely re-invented its vocabulary". 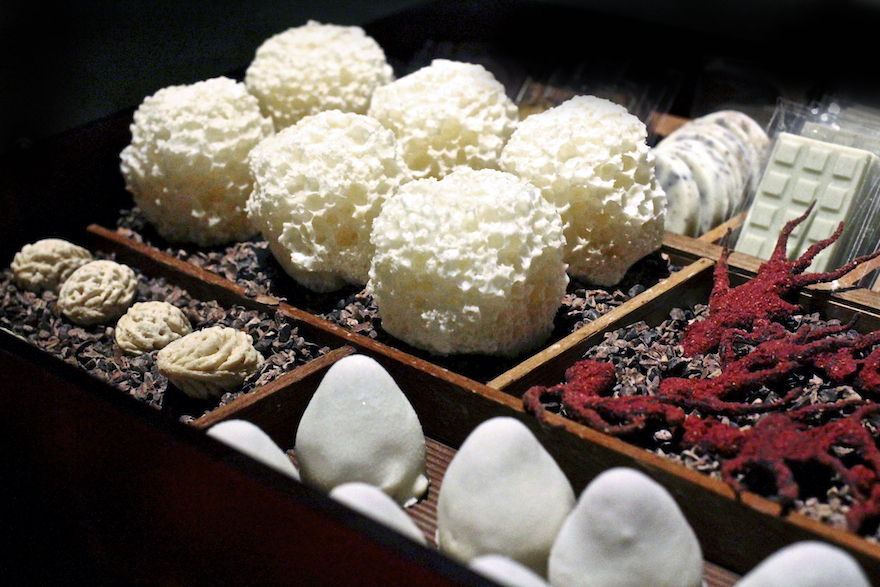 From 2009 onwards, every elBulli menu ended with this box of chocolates and sweet treats. Each box contained17 types of elaborations. 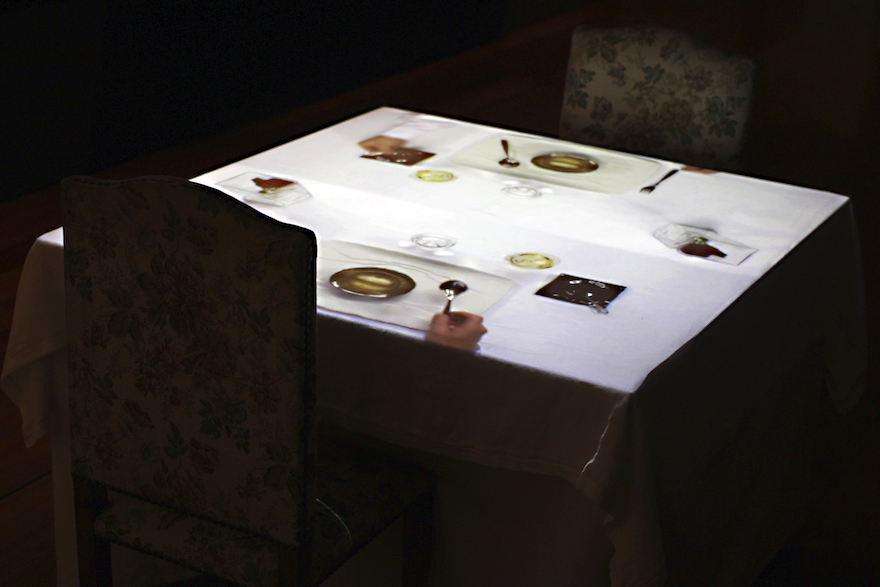 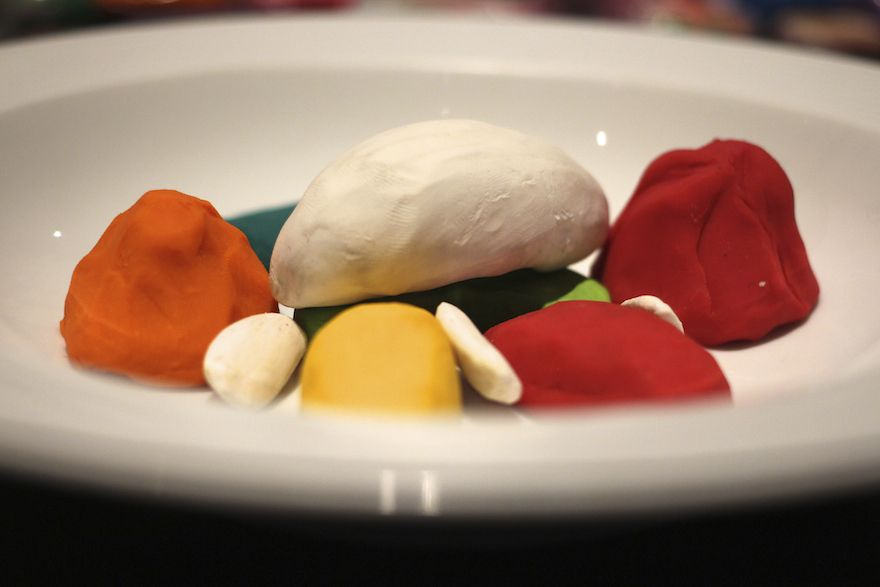 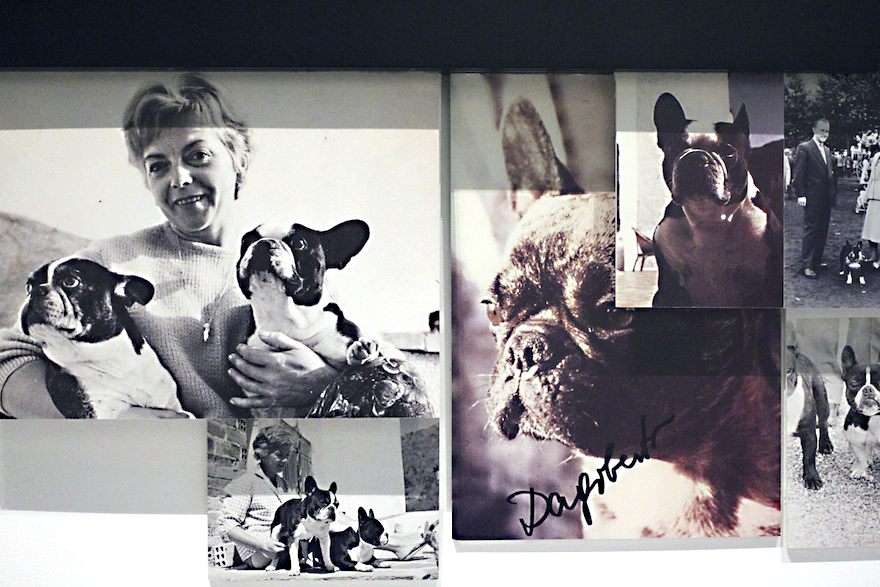 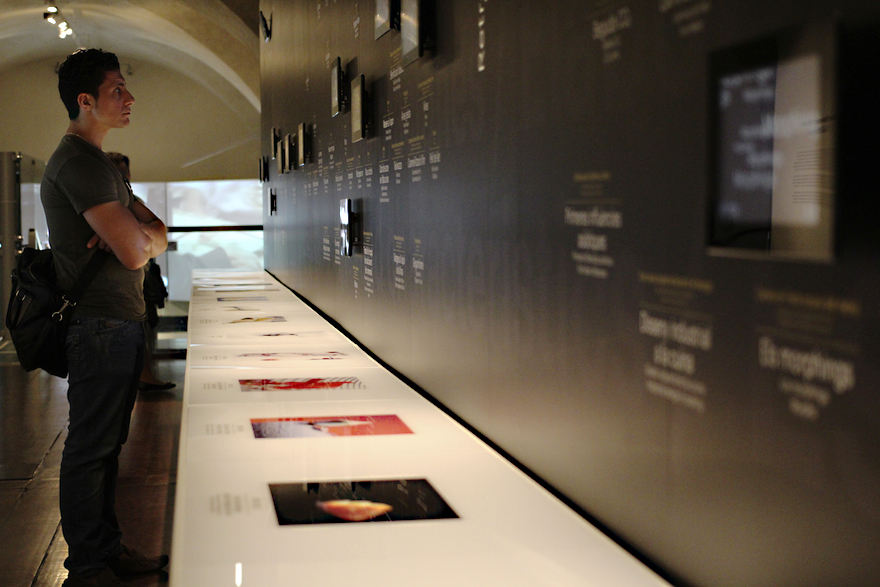 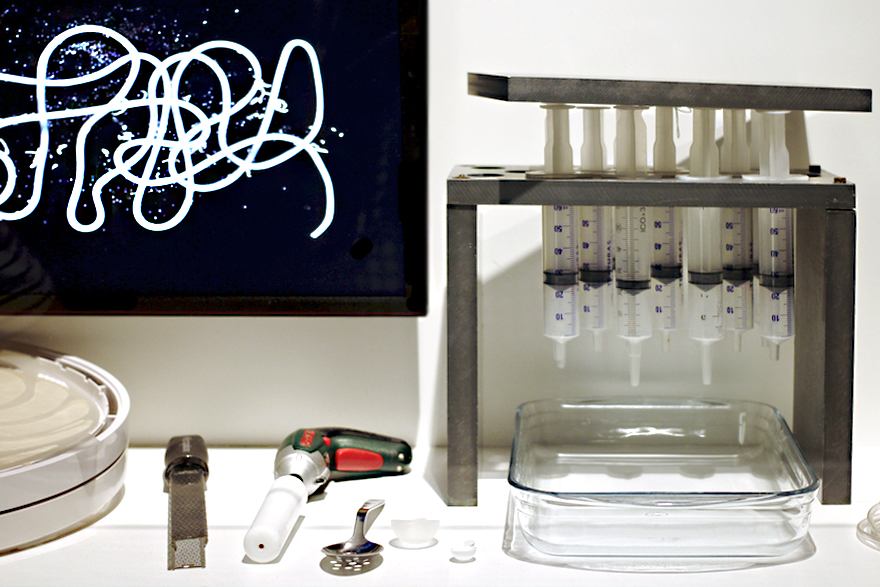 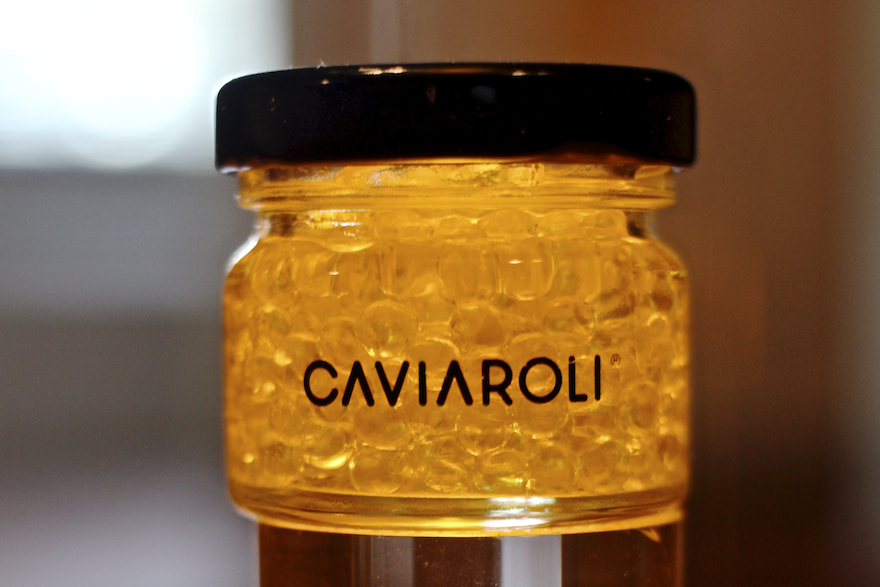 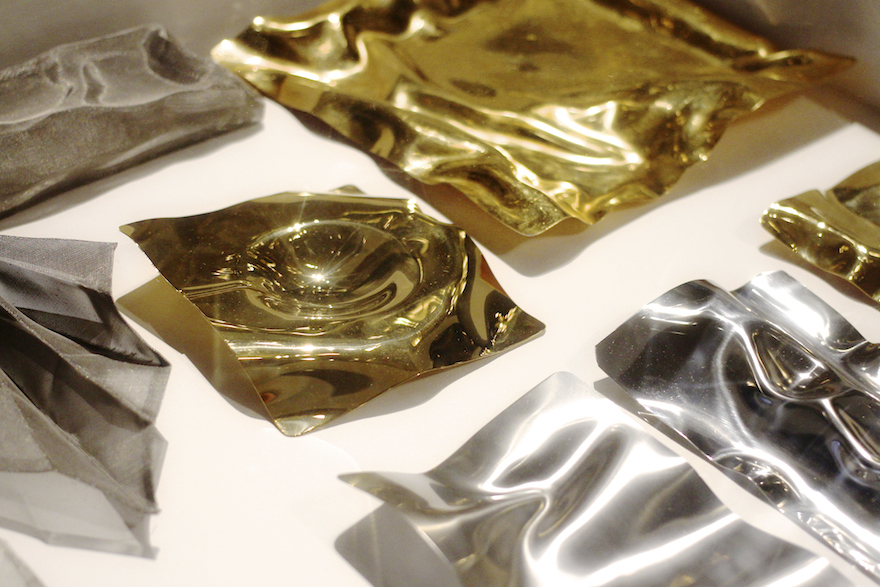 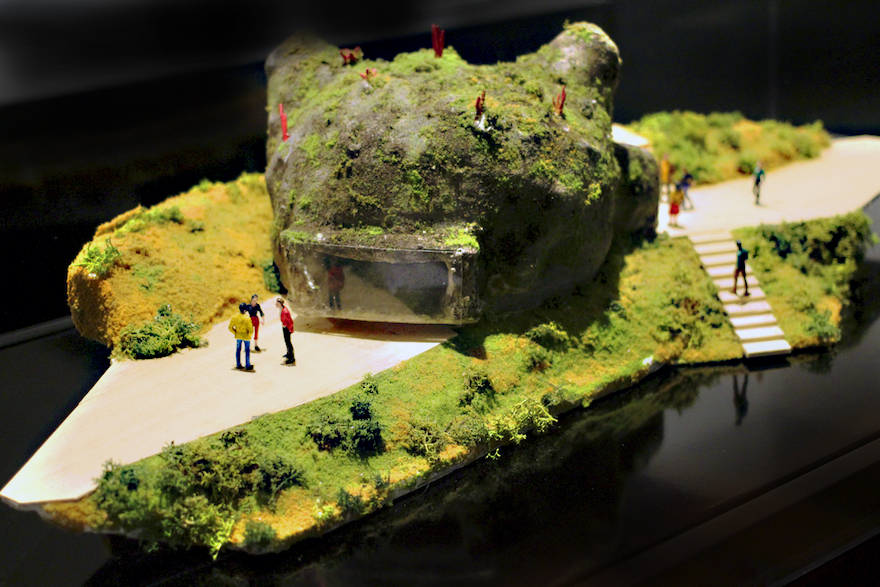