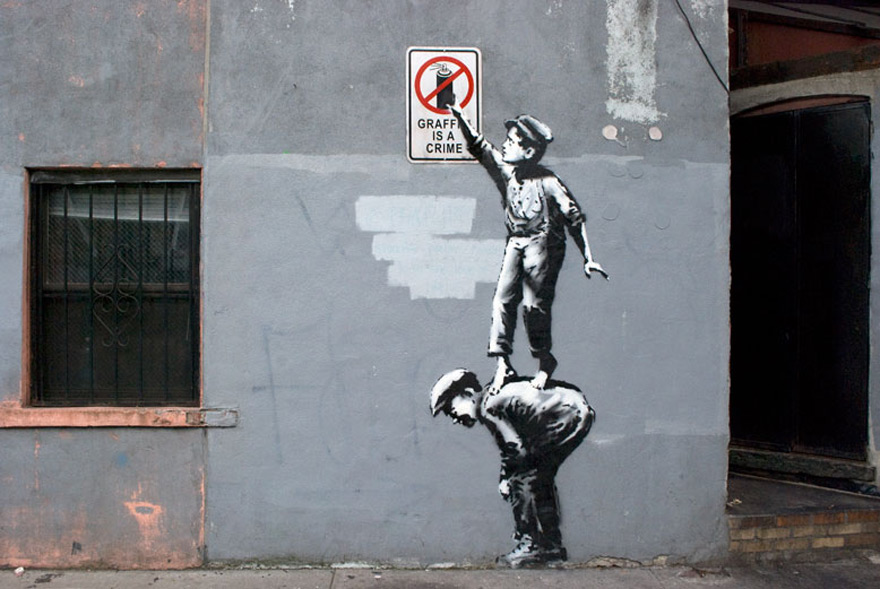 Yesterday, Banksy's website announced a month-long "show" on the streets of New York. Each one of his street art pieces will come with a painted phone number (that's probably been covered up by the time you read this—let's be real). If you're lucky enough to catch the digits before they're gone, you'll get an in-depth look into what the pieces signify and are trying to say in true Banksy fashion. Or should I say, Ban Sky—the artist's moniker for the month of October. 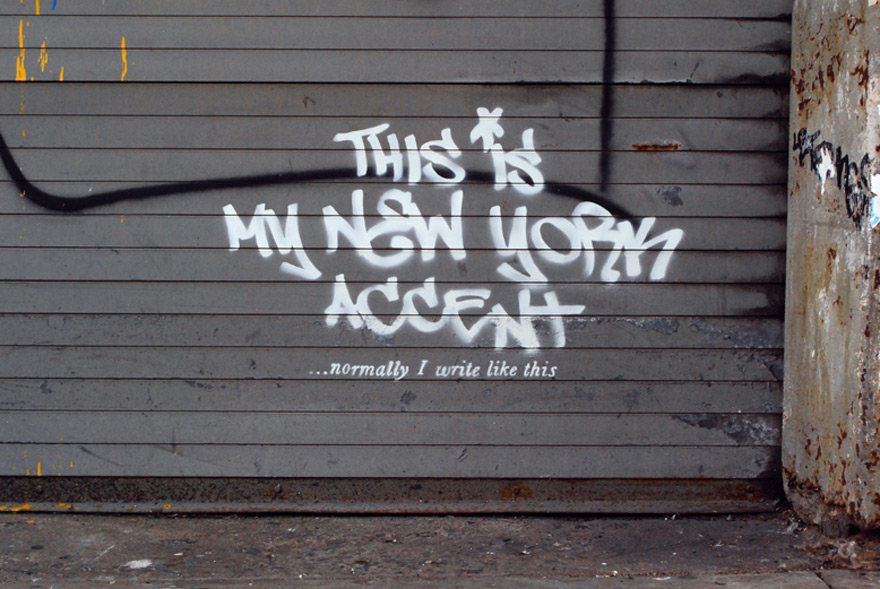 This residency, titled "Better Out Than In," will feature a new painting every day in a different part of New York City. Follow the project's Instagram account to see where the paintings show up. Let us know your favorites as the month goes on!