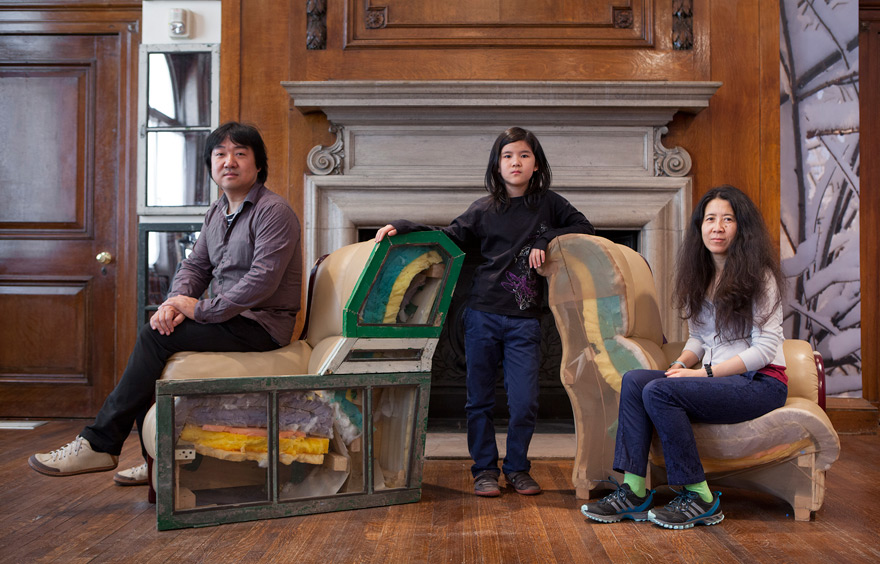 Beijing-based artists/married couple Song Dong and Yin Xiuzhen have embarked on a his-and-hers exhibition that truly sets them apart. With insight from their 11-year-old daughter, Song ErRui, the installation The Way of Chopsticks pulls the differences of their artless childhood memories in Communist China to their daughter's contemporary upbringing.

By taking everyday households items and splitting them in half—literally—Dong and Xiuzhen each take a side and adorn it with inspiration from their childhood memories and today's world. A refrigerator becomes half-covered in salvaged windows and half-draped in pantyhose and concrete powder. A bathroom is transformed into a gender-fueled art exhibit. 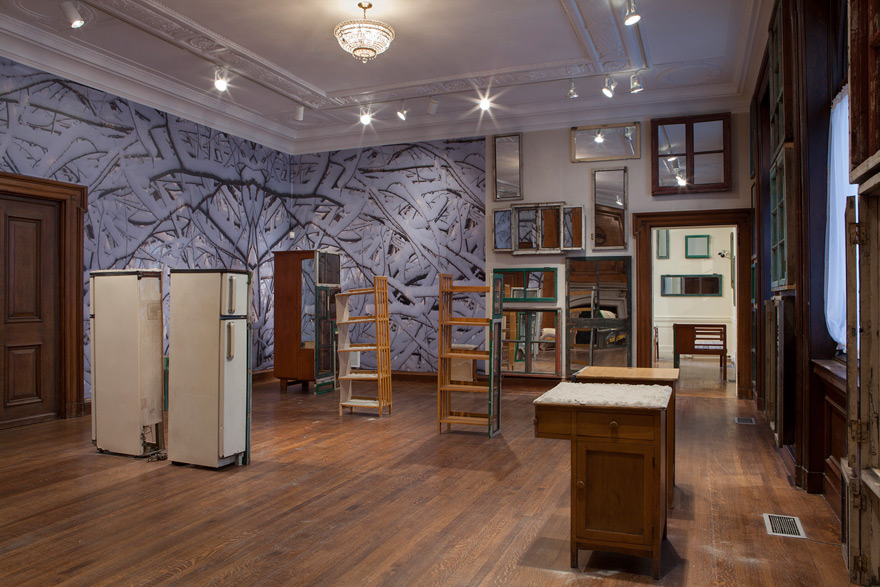 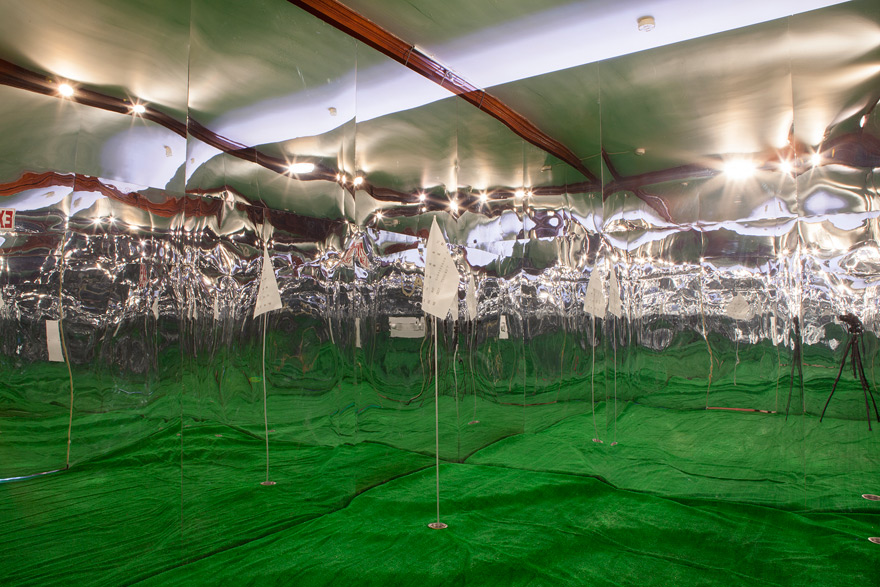 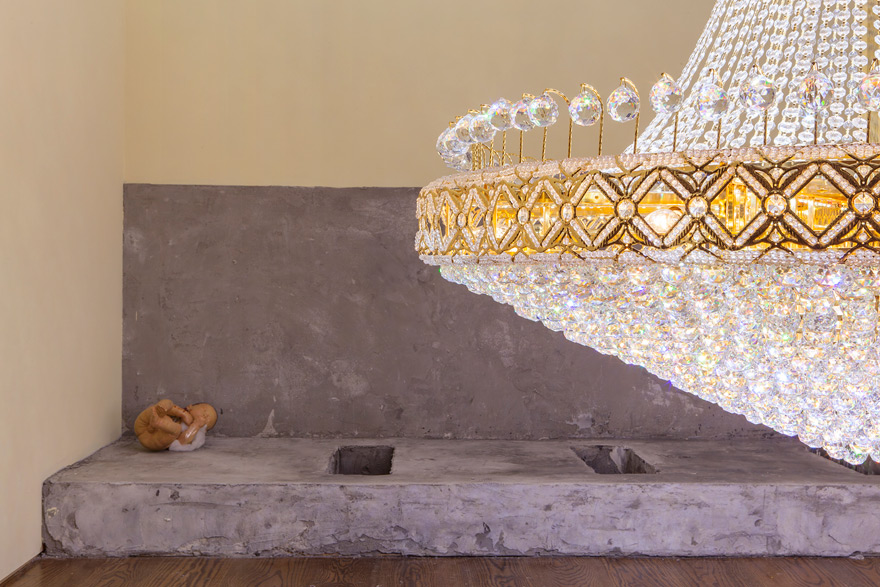 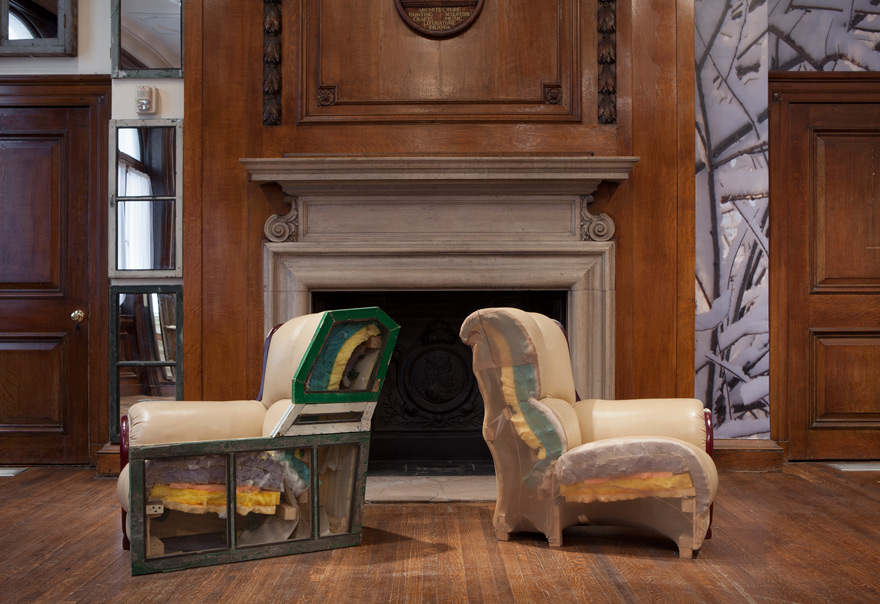 The couple is known for their chopstick sculptures—always created as separate pieces, but coming together in concept and theory. They created one last installment of the chopsticks and invited their daughter to create one as well. She chose to theme hers after her role as an only child and the wolf—a lone animal that thrives in packs. 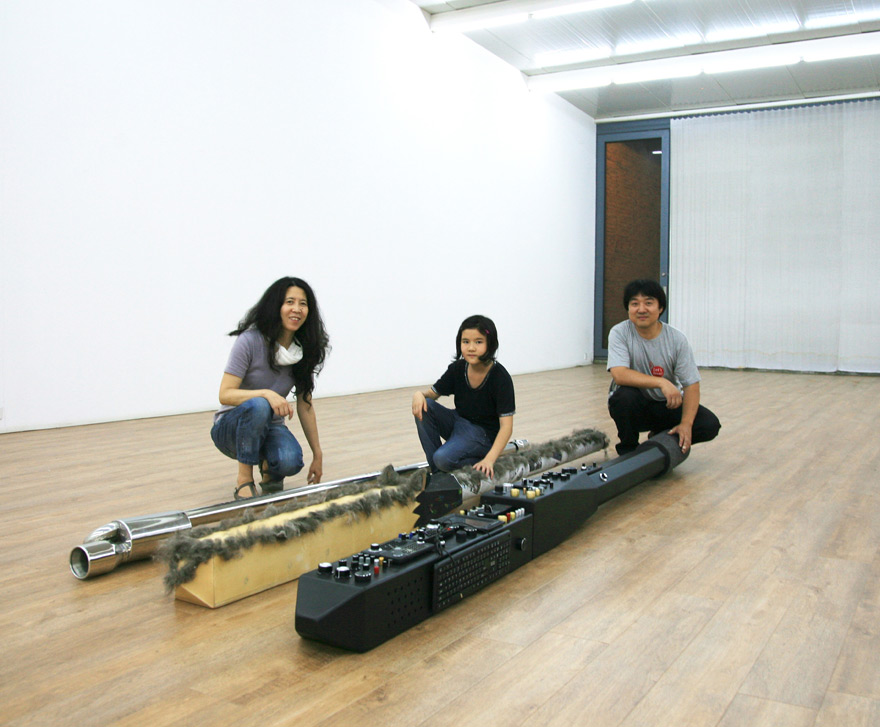 This exhibit is on display at the Philadelphia Art Alliance until December 29th.