We've seen at least a couple of modular phone concepts before, as well as a few projects by Dave Hakkens, but Phonebloks takes both to the next level. As a phone made of Lego-like modules that snap together, it's intended to be an upgradable phone with a longer lifespan than its competitors, something like the way one's identity persists even as his or her individual cells regenerate over time. Each element of the device (battery, camera, screen, etc) is a removable piece. The base holds everything together and electrical currents run through the pins that connect each block to the base. Break the screen, buy a new one and click it back on to the base. Upgrade separate elements instead of the entire phone, depending on your usage. 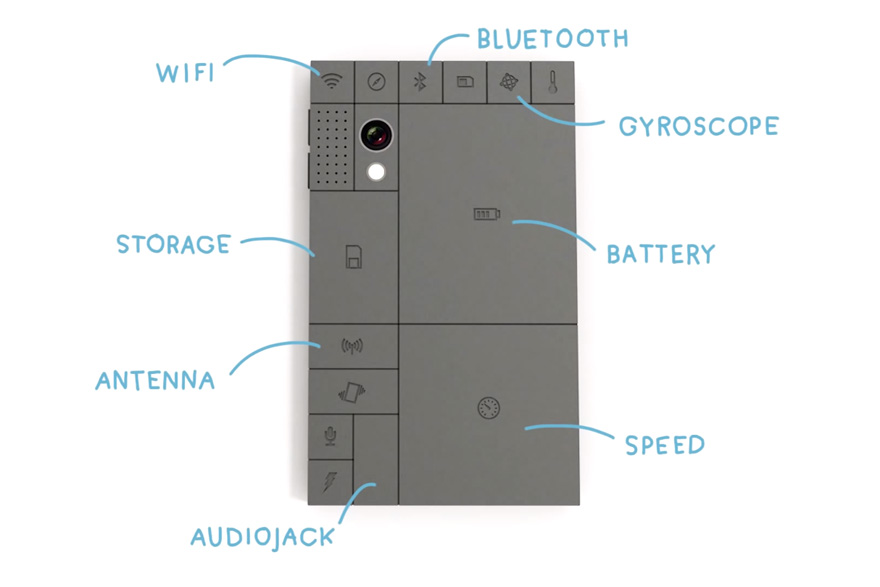 The cool thing about this design is the ability to customize. If you're a photographer, upgrade to a better camera and sacrifice some storage space. Movie aficionado who's always on the go? Upgrade the speaker. The design is spot-on—although the concept has been shared with skepticism. From a glance, it seems to fix a lot of problems. But is it too good to be true? 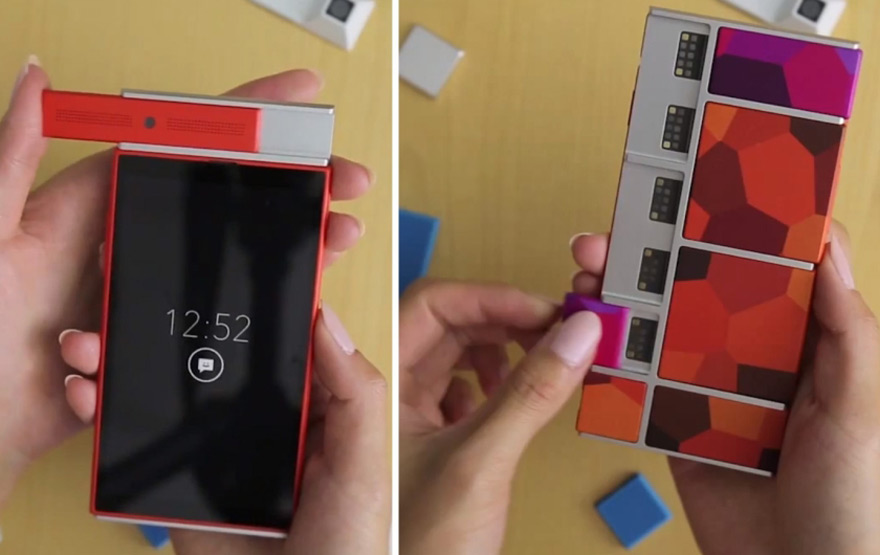 Doesn't seem so, seeing as Motorola (who was recently acquired by Google) announced a collaboration with Hakken to create the Project Ara—an entirely new open source phone design and experience. The viral video Hakken introduced a few months ago may be closer to reality than we think. We're excited to see what comes of this. From a UX point of view, it's a match made in customizable tech heaven. And the design isn't so bad, if you're into that whole building block look. What do you think—Can you see yourself ditching your iPhone for an Ara in the future?

Check out the video below for a look into Hakken's original plan for Phoneblok.