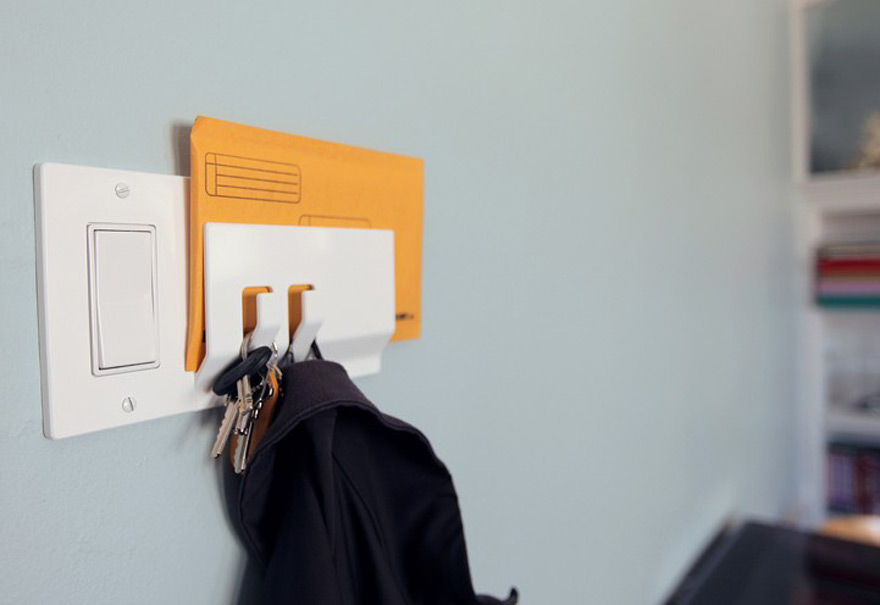 Testing a new product's intrigue is tough. As a designer, every one of your products is a masterpiece for one reason or another and it's hard to get a true take on whether or not it will sell. Upwell Design, a San Francisco based design studio, found the perfect way to test and market their new product, Walhub—by hacking IKEA. We've covered stunts similar to this before where people have used IKEA products to create more elaborate (and sometimes better) tools and pieces of furniture. 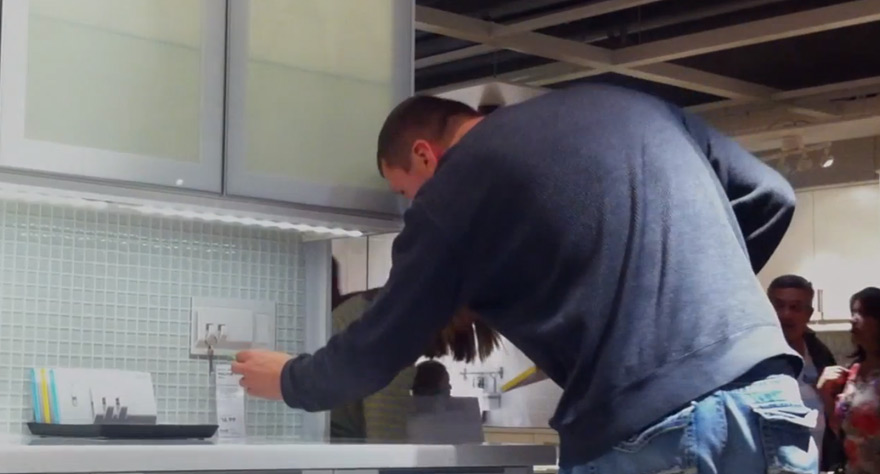 But Upwell decided to test the market's interest for their new switch cover/storage space by actually passing their design as an IKEA product. By dressing one of their own as an IKEA employee and adding all of the makings of an IKEA product (price tags, UPC barcodes) to Walhub, they placed the product in its natural environment among IKEA's designs and let shoppers do the rest. The video below shows the hack in action:

I'd say it was a complete success—even if solely for the confusion in that poor IKEA employee's voice as he (kind of) realized he wasn't speaking to a fellow rep.