Checking In with Via Motors: Yep, Those Full-Sized Electric Pick-Up Trucks are On the Way 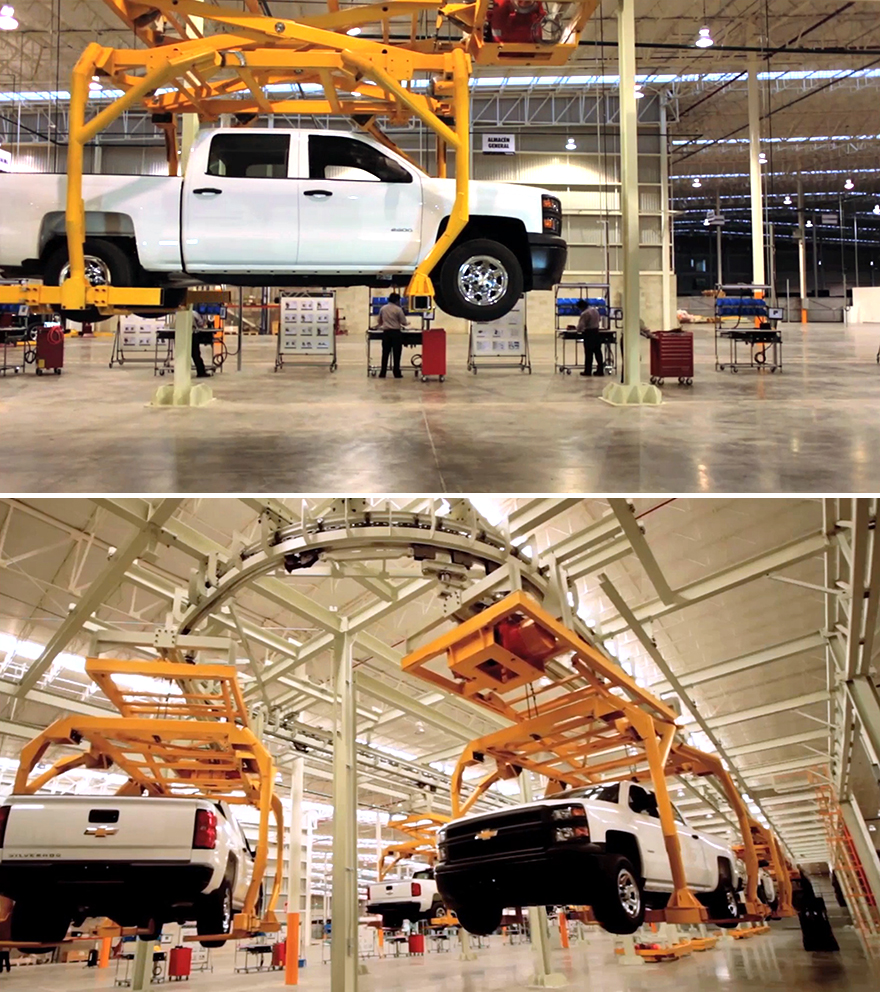 Following yesterday's popular discussion on Americans and trucks, we got to wondering: Whatever happened to Via Motors? To refresh your memory, back in January we brought you the story of an American company taking fresh-off-the-assembly-line trucks from Detroit and turning them into E-REVs (Extended Range Electric Vehicles): Powerful yet environmentally-friendly 100-m.p.g. beasts of burden. The company estimated delivery of the first models by mid-2013, but that vague date period has decidedly come and gone.

We looked into it mostly afraid to find they'd gone belly-up, but were pleased to find they're alive and well, and still leaping hurdles on their way to production. Vehicles have to be crash-tested to meet American safety regulations, and even though the trucks Via aims to produce are existing models that have already been crash-tested by their original manufacturer (General Motors), re-rigging them with electric motors requires a whole new crash test. So last month they smashed up a bunch of their cargo van models—and passed with flying colors. "The engineering work done to integrate the VIA's electric technology has been exceptional and the vehicles have exceeded our expectations in all tests that were performed," says Alan Perriton, president of VIA Motors. "We are now moving on to complete certification and begin mass production."

To that end, just weeks ago Via brought their factory online in Mexico, near the GM factory that cranks out Silverados, one of the vehicles Via hacks up. Here's a look at the facility:

We're used to seeing assembly-line footage of cars coming together in pieces, so it's kinda weird to see those cradles floating full-sized, already-assembled trucks around the factory floor.

In any case, they're now projecting a 2014 rollout. Via's plan to target fleet owners seems to be panning out: They've got the backing of Verizon and Pacific Gas & Electric, and the company has also recently secured a $20 million contract to supply vehicles for 50 fleets in the San Diego area. With all of these recent developments, it looks like Via's E-REVs will definitely hit the road, and we'll finally have the best of both worlds: full hauling capacity and power without the gas-guzzling woes.

"The pick-up truck is the number one selling vehicle in America and VIA Motors is the only automaker building electric light-duty pick-up trucks, cargo vans and passenger vans," Perriton said. "The all-in cost is actually lower than driving a gas truck; this is very welcome news to budget-constrained fleets who spend more and more each year on ever-increasing gas prices, who can now save money and reduce their fleet emissions."

Checking In with Via Motors: Yep, Those Full-Sized Electric Pick-Up Trucks are On the Way