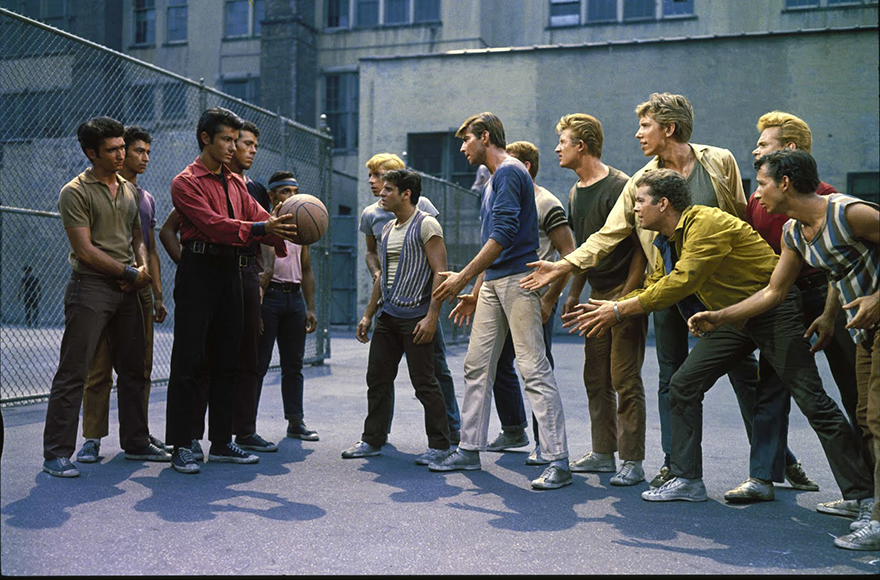 If you think these guys are scary, just imagine
if they all knew how to sew French cuffs

If you think these guys are scary, just imagine
if they all knew how to sew French cuffs

In 1829, a French tailor named Barthelemy Thimonnier invented the first French sewing machine. It was primitive, looking more like a big wooden drill press than anything, but it worked, and together with an engineer buddy he cranked out several dozen of them. They then set up the world's first clothing mass-manufacturing facility and won a contract to produce military uniforms. 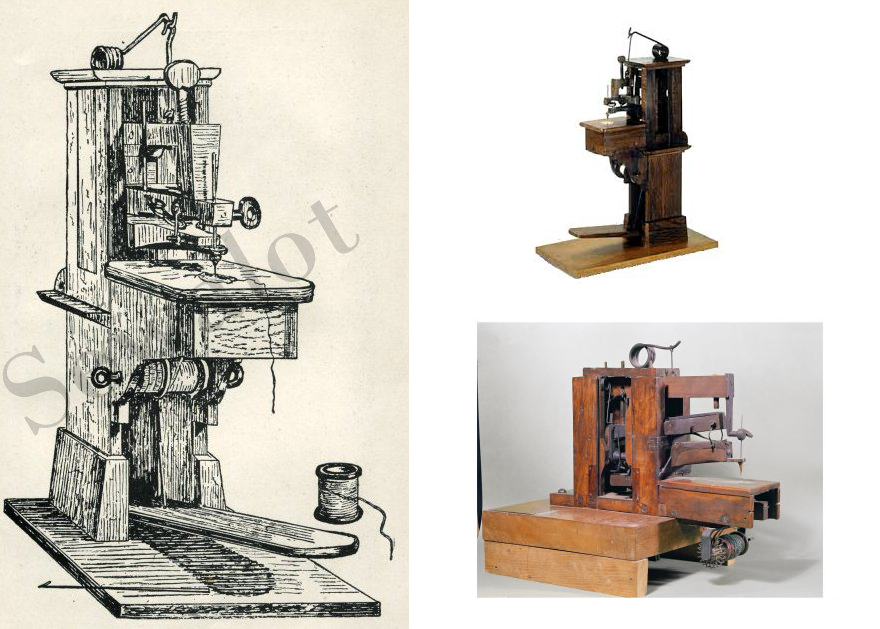 Business ended quickly—and badly. In 1831 a gang of unemployed French tailors (arguably not the most frightening demographic by modern standards) stormed Thimonnier's factory, destroyed all the machines and burned the place to the ground.

The pissed-off French seamsters weren't unique in this, of course. Five decades earlier, over in England, a tradesman named Ned Ludd had reportedly smashed up a couple of primitive knitting machines that he felt were putting him out of work. Ludd's name gave rise to the term "Luddites," which was then synonymous with machine destroyers and nowadays means people who hate technology.Interestingly enough, the Thimonnier incident is now being repeated, in modern style, in France. Yesterday morning over a dozen taxi drivers reportedly attacked an Uber car on the highway, "smashing one window and slashing two tires... as well as defacing one side of the car with glue." And apparently this is becoming a thing—Uber claims there's been a dozen incidents of anti-Uber tire-slashing, egg-throwing and window-smashing spanning Paris and Lyon, as cabbies feel Uber's chipping away at their livelihood. 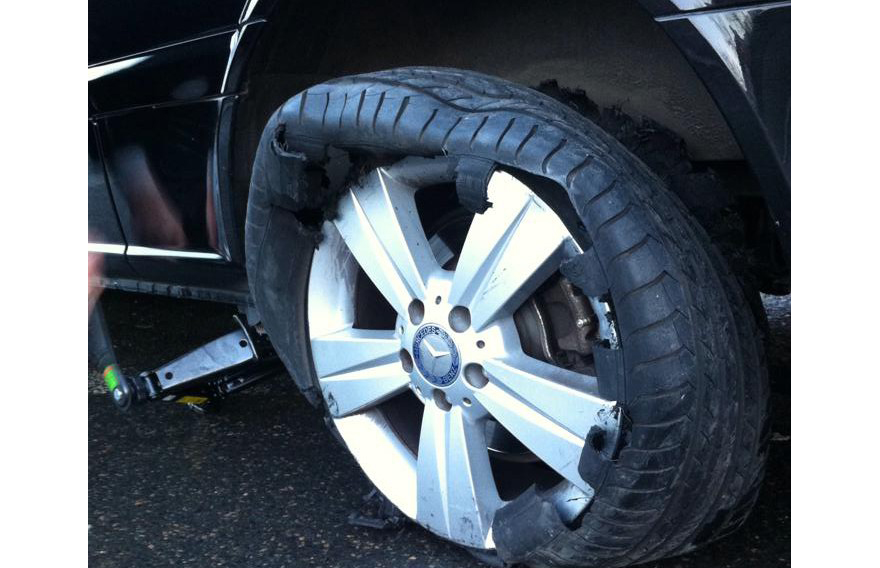 So where is this going? Thimonnier never recovered from having his factory torched, and eventually died penniless. Uber, on the other hand, is currently valued at north of $3 billion. So it doesn't look too good for the tire-iron-wielding cabbies.

*Fun fact: French workers used to wear a type of wooden clog known as a sabot. Bulky and tall, sabots were designed to keep the wearer's feet up and out of the mud in a pre-pavement era. Substantial as they were, the sabots became the perfect, readily-available machine-smashing instrument of choice, which gave rise to the terms sabotage and saboteur. 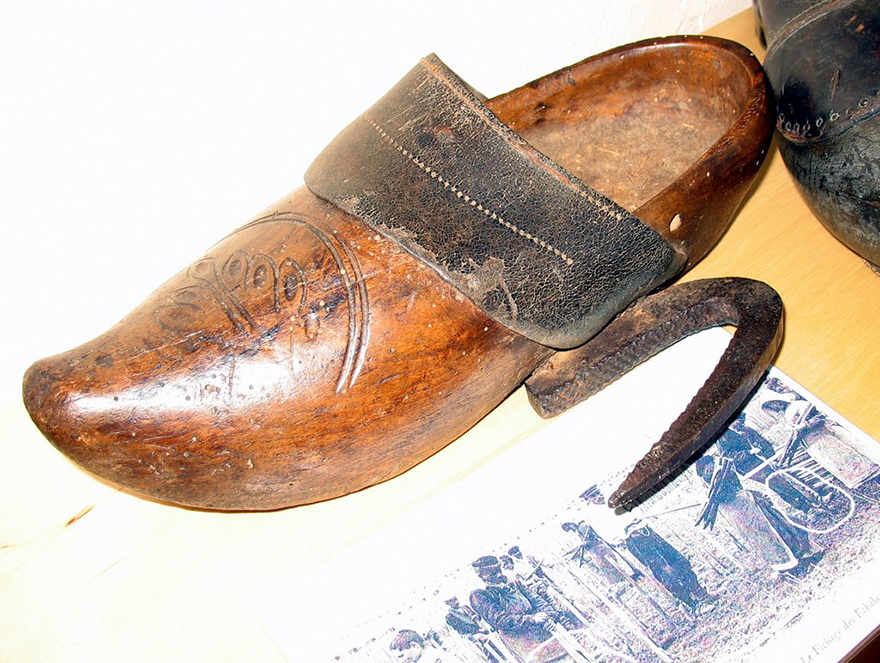 *Well, fun for saboteurs, not Thimonnier.