And Now, a Crazy Detailed 3D Model of a Sci-Fi Book Cover 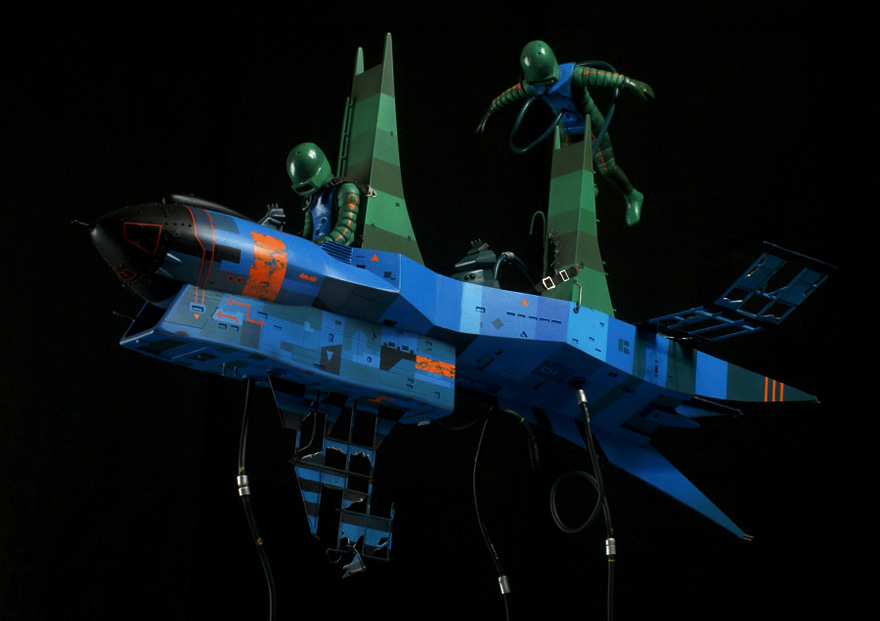 If there's any genre of book you'd want to jump right into, sci-fi would probably be at top of the list. Sculptor Grant Louden brings us one step closer to our nerdy fantasies with his series of 3D models based off of popular sci-fi book covers.

The debut piece in the series is straight from the 1978 Sphere edition painting that graced the cover of James Blish's Star Dwellers. Louden teamed up with Colin Hay, the original artist behind their first model's inspiration, after showing him his artist renderings for the project. "I first came across this wonderful picture in Spacewreck in the late '70s, and still find it fascinating," Louden says in an interview with Sci-fi-o-rama. "Not only the mystery of the dead spacemen, but the nature of the small open craft in outer space—like a non-airtight midget submarine. The awkward angularity is also intriguing." 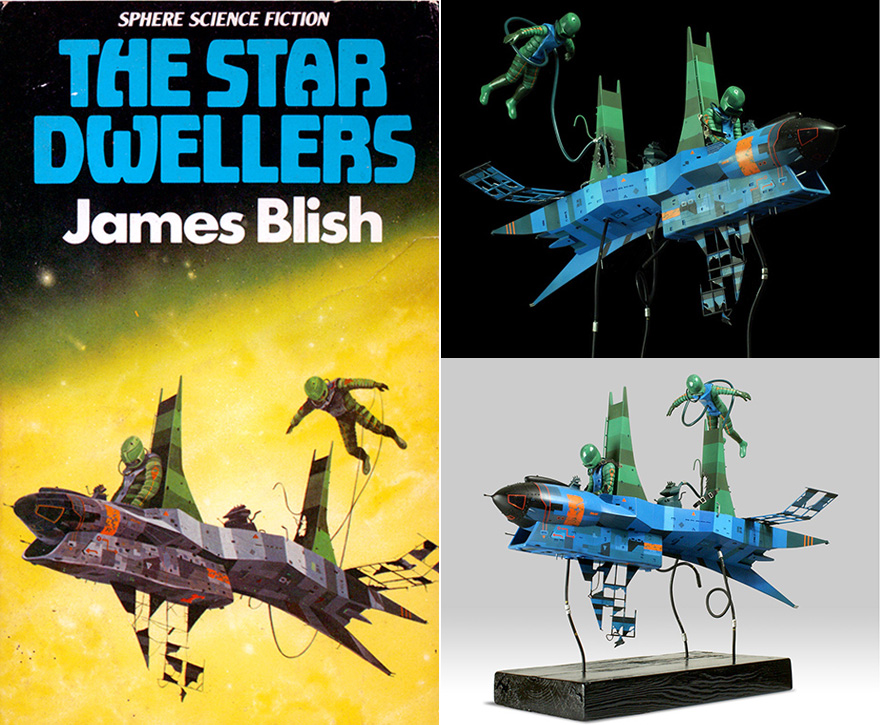 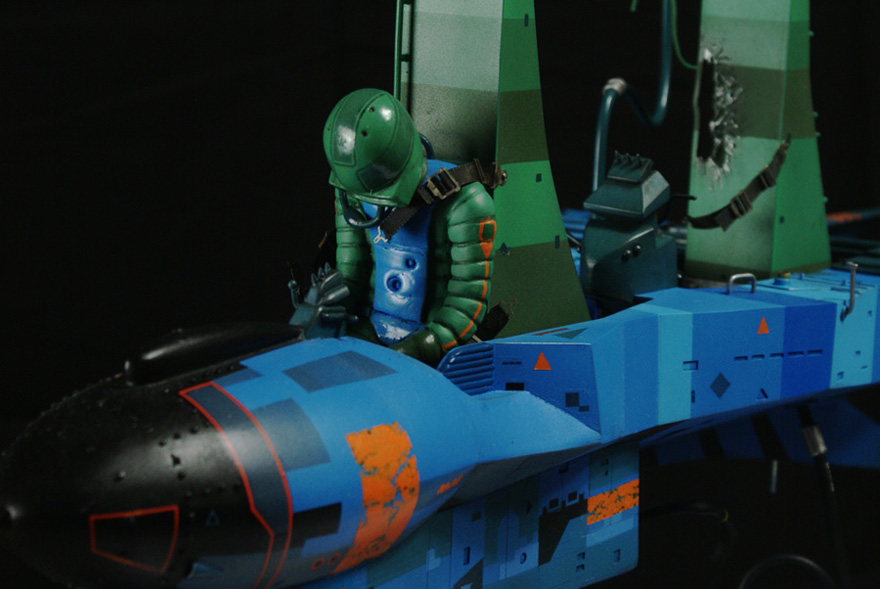 But the astounding level of detail of the final model is just the tip of the iceberg, so to speak. The duo also saw fit to meticulously document all of their steps from preliminary sketches to finished product online. When I say meticulous, I mean it—the project's archive of work goes back 24 pages on the site. Needless to say, they went above and beyond the efforts of the average hobbyist, homebrewing an unconventional production method to make some of the parts. 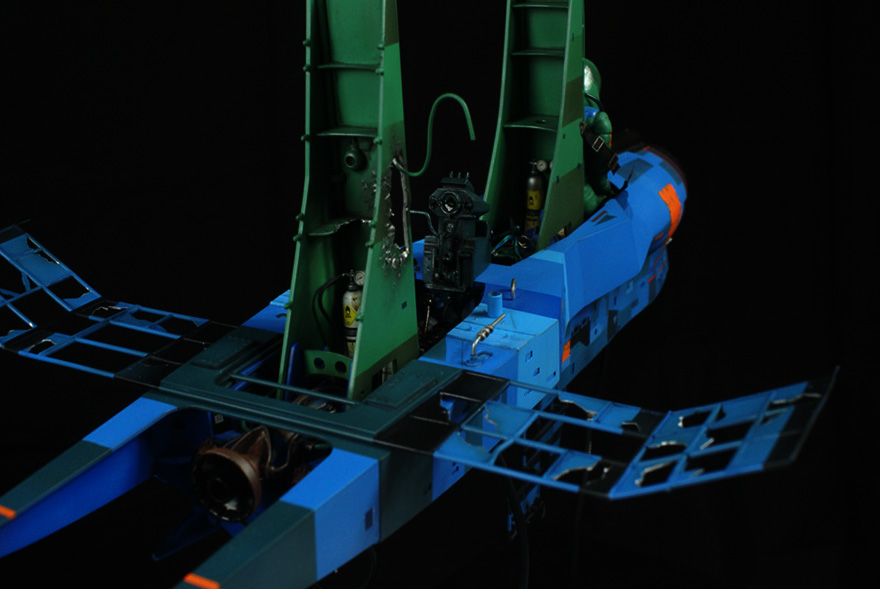 Early blueprints and renderings of the finished model

You'll discover that magnificent homemade machine a few pages into the project archive. "I built a vacuum forming unit for molding sheet plastic into round and complex forms," Louden says. "I made molds of the astronaut figures in silicone rubber and recast them in resin, just to learn the skills, and in case I ever build a copy of this ship." By using a completely handcrafted vacuum forming unit made out of wood, an air hose and a household vacuum, the designers walk you through their inventive process of how to get those plastic molds (like the spacecraft's nose). "The philosophy for its creation was always 'hand-crafted' wherever I could," he says. "In fact, I bought a Dremmel hobby power drill, but as yet have not used it once, instead using small hand drills, scalpel knives, files and sandpaper. Isopon car body filler is also an excellent medium for sculpting and carving forms that flat plastic can't recreate." 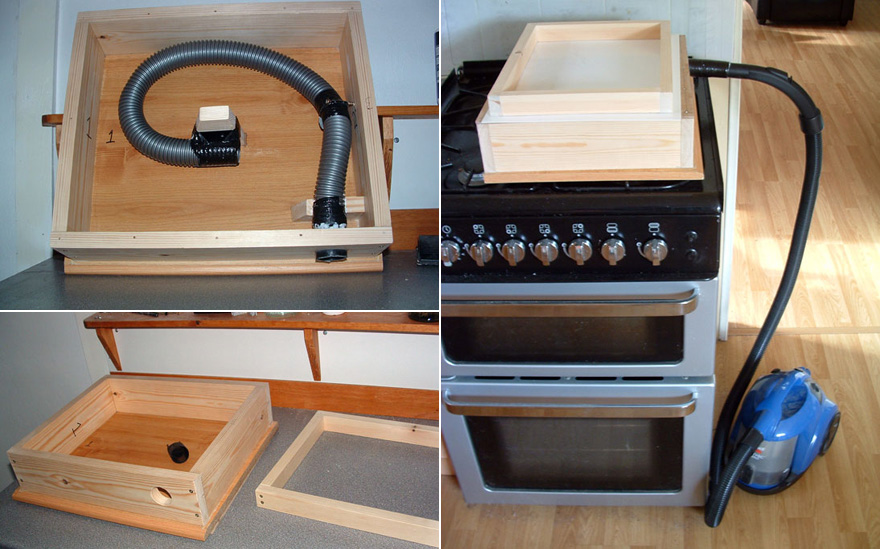 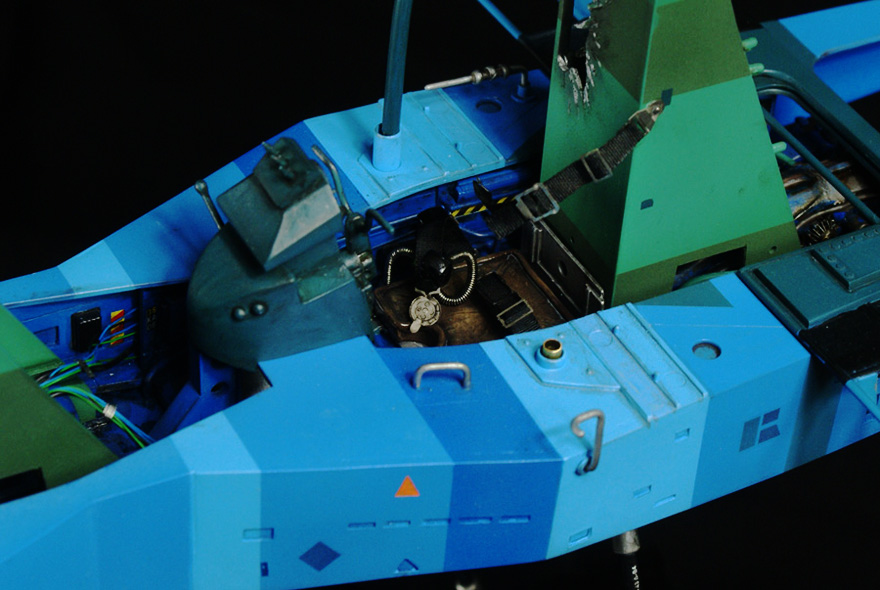 Right now this is the first completed model in this series, and for very good reason:

I chose to build Star Dwellers first, for a couple of reasons. It was always my all time favorite of the Terran Trade Authority (TTA) illustrations. Solemn, somber and begging questions, and beautifully designed and rendered. It also posed a considerable challenge. Just one view to work from, an incredibly complex shape to reproduce, with its wild angles merging into a round nose cone and intricately detailed. [There were] two astronaut figures to model, so in doing this first I would gather and hone the skills and equipment needed to build any of the others.

We can only hope to see more models (and awesome DIY machinery) from this duo soon. Until then, you can catch up on your TTA and suggest or predict Louden's next cover-turned-scale-model.

Via Boing Boing and Sci-fi-o-rama

And Now, a Crazy Detailed 3D Model of a Sci-Fi Book Cover