Design inspiration comes from a variety of sources. As a teenager, Kostas Kaparos experimented with graffiti. At the time, he had no idea that it was just the first step on his journey to becoming a successful graphic artist.

Today, Kostas works as an art director, designer, and illustrator at mousegraphics, an Athens-based studio. With a focus on packaging design, Kostas, begins many projects by developing a story and exploring the audience's emotional connection to the brand. He then turns to illustration to shape the story. The fluidity and flexibility of the illustration process allows him to test and sample completely new ideas without boundaries, which can help to create an entirely new brand experience.

Creative briefs, whether direct or wide open, are the launching point for his ideas, which he expresses through sketches. In many ways, he approaches illustration in much the same way a sculptor approaches his work. After putting his rough ideas on paper, Kostas manipulates and refines each element, continually reworking ideas until his vision is realized. It's not uncommon for final designs to appear vastly different from the original, rough concepts. 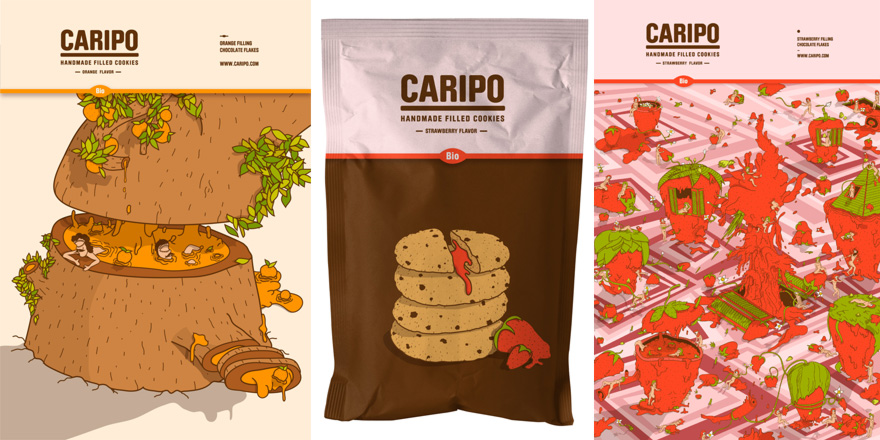 Adobe Illustrator is a central part of Kostas' creative process, and he loves the endless experimentation he can undertake with the software. He may do an entire illustration just with the Pen tool and his Bamboo tablet, or combine a range of tools and techniques as he translates ideas from his imagination to the screen.His open, fluid approach to design is evident in every project. For a mousegraphics packaging refresh project for candy maker Lavdas, Kostas needed to create something strong and new that would engage the brand's primary audience of teenagers and children. The open brief (and an endless supply of soft candies that he enjoyed) inspired him to create whimsical monster faces that could be mix-and-matched to create different 'faces' as a characterization of the company's popular, youthful brand. 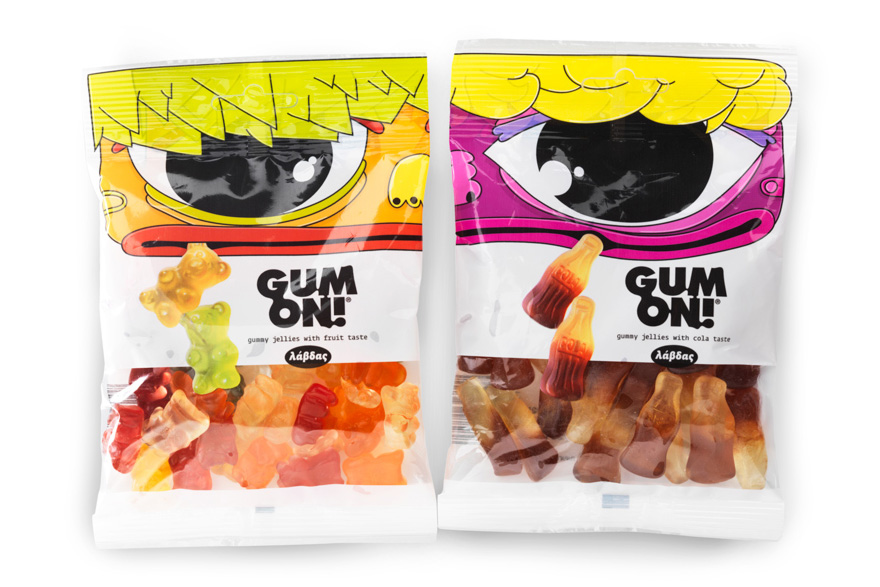 Kostas took a similarly whimsical approach to the packaging design for Sdoukos. The mousegraphics client wanted a new look for its baked nuts that would appeal to both Greek and foreign markets. The illustrations Kostas created to accompany the "Nuts for Snack" product name feature cartoon-like characters and colors to represent the product flavors. 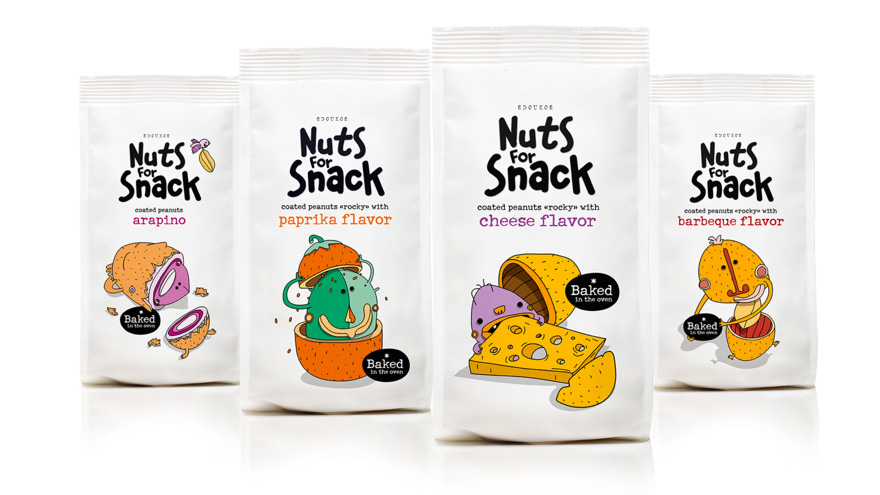 Rather than creating packaging for a tangible product, the work for Ron Finley was more about packaging the man himself. Equal parts guerilla gardener and community leader, Ron Finley initially asked for a logo, but mousegraphics instead delivered a visual identity based around a custom font. Kostas hand-drew letters that exemplified Ron Finley's vision and then digitally applied them to posters that reinforce Ron Finley's creative activities and overall persona and message. 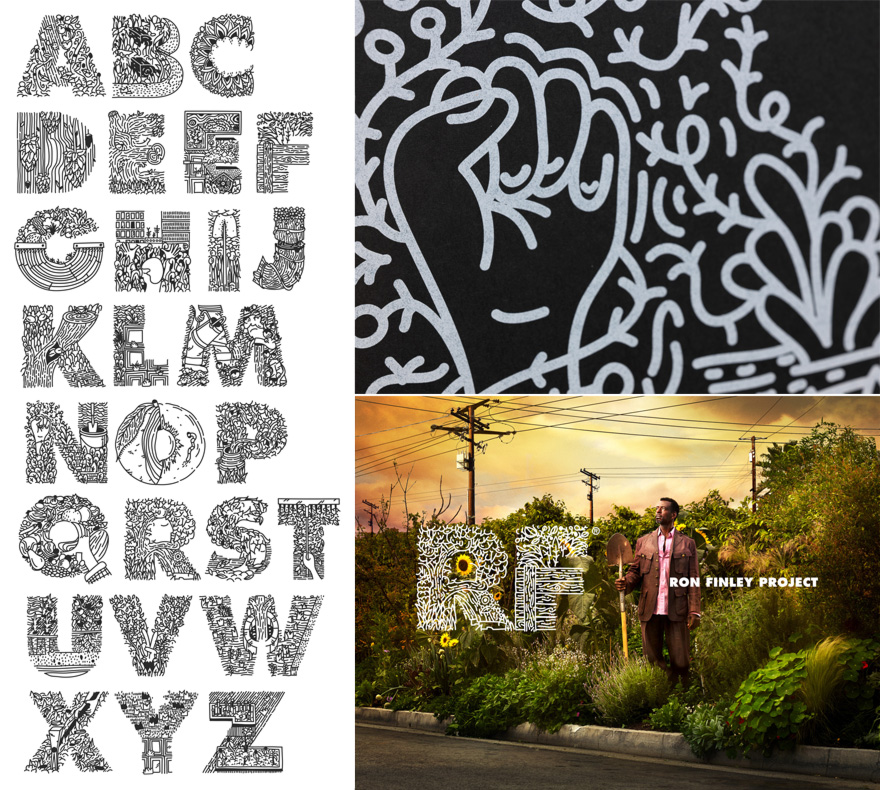 While illustration is essential to Kostas's creative process, he doesn't necessarily view illustration as better than other methods of producing packaging designs, such as photography or typography. Instead he sees value in offering different styles and options so clients can choose a look and feel that best fits with their brand for themselves.

Much like his creative process, Kostas applies the same openness and spontaneity to his professional work. And while he doesn't know what the future holds, Kostas hopes to do more experimental work that includes drawing, creating collages, and even further exploring photography and other creative mediums. He describes himself as immersed in a journey to understand the creative process, which, he says, with any luck will take him a lifetime.