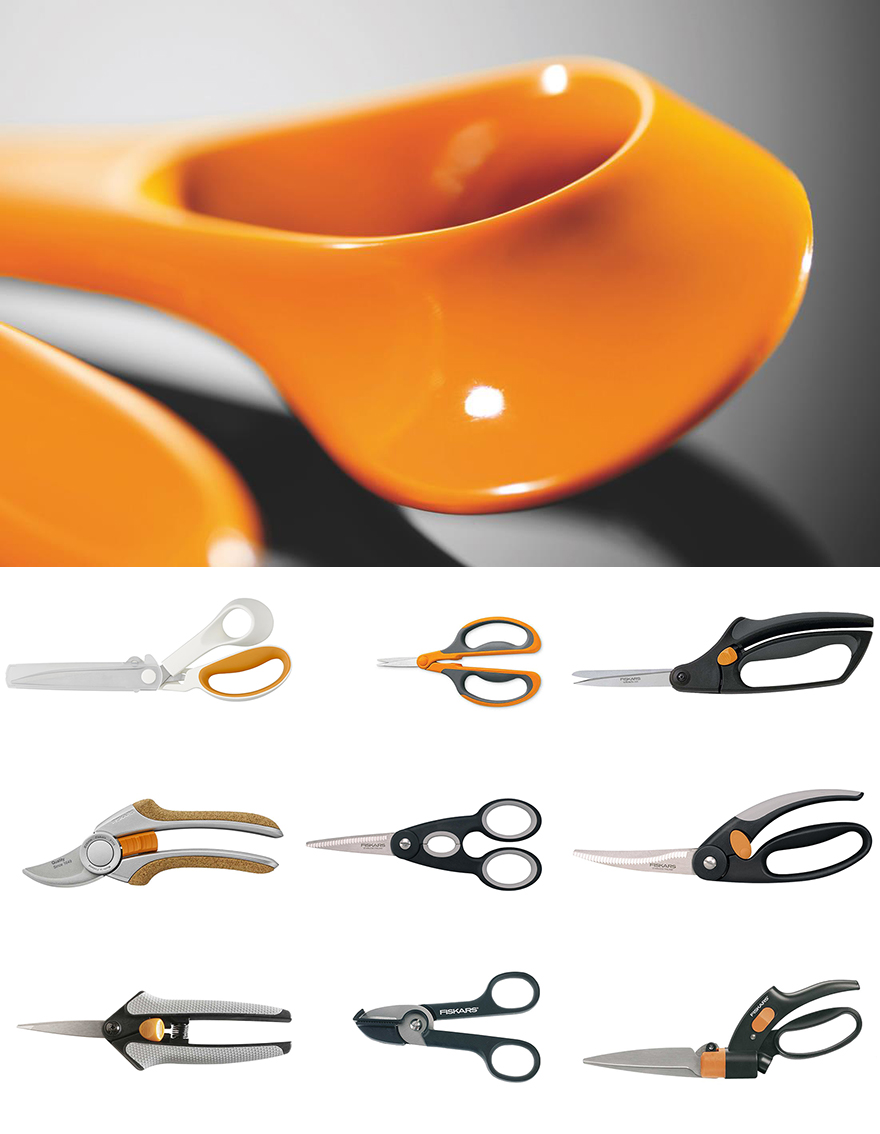 This month Core77 was invited to a Fiskars press event on the occasion of their recent anniversary—their 365th, to be precise. We say no to many such opportunities but the company's long history and iconic designs spurred us to take up their offer to fly us out. The following series of articles is a result of the trip.

From the get-go, we humans have mastered our environment by cutting things. Upwardly mobile cavemen devised tools to cut trees down to size, enabling them to build their own shelters. Fast-forward a couple hundred thousand years, and our modern-day lives are filled with things that were cut or need to be cut: The hairs on our head, the packages in our mailbox, the grass on the front lawn, the expired credit cards going into the trash. We wear clothes made from fabric that has been cut while we cut open packages in the kitchen and cut vegetables on the cutting board. We cut our food while cooking it and we cut it again while eating it. 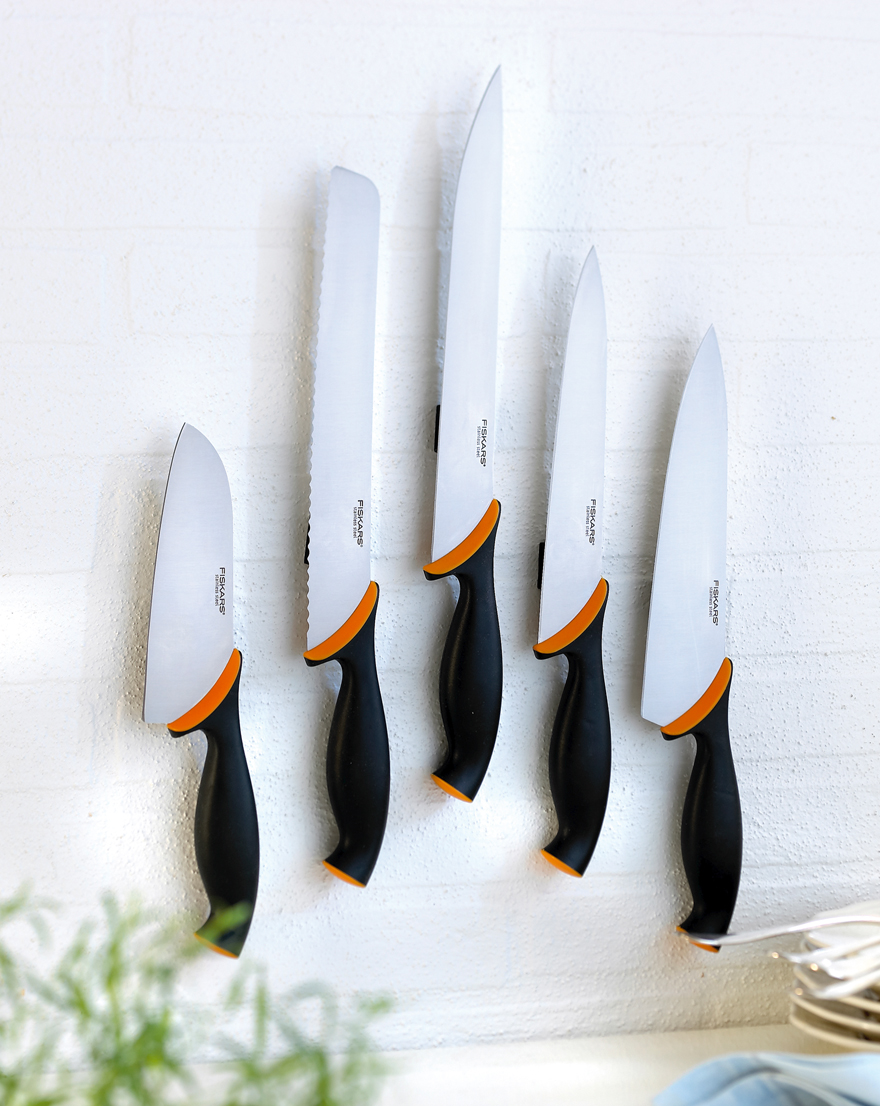 To do all this we own a range of knives, shears and scissors in drawers scattered around the house—and we own more of these tools than we think. "If you ask most people how many scissors they own," says Fiskars product designer and engineer Heikki Savolainen, "they'll tell you one or two pairs. But if you press them to really look around their house you'll find they own four, five, six." 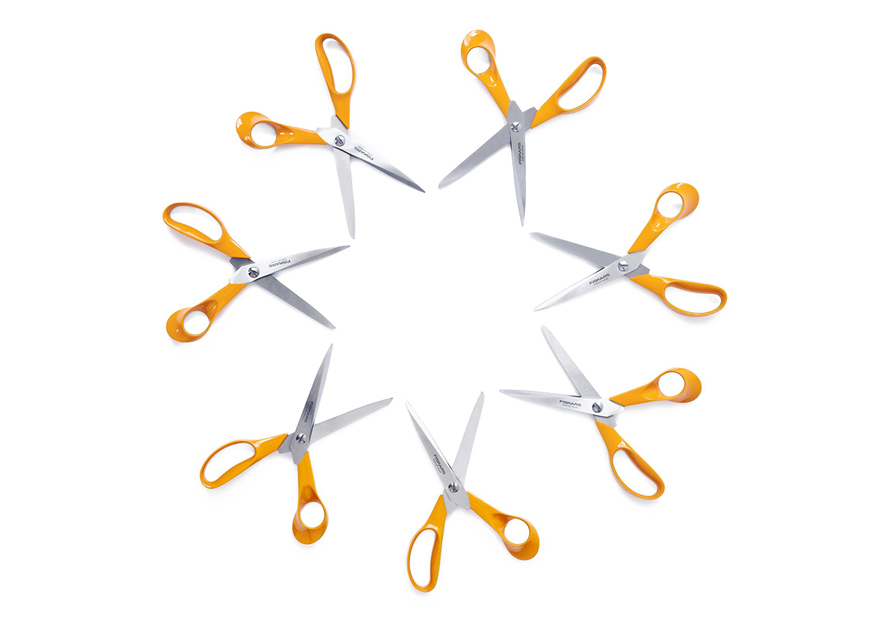 Savolainen should know: He's a product manager for Fiskars, a company that made their name—at least here in the U.S.—with an iconic pair of scissors. But in their native Finland, in Scandinavia, in Europe, and increasingly in the Asia-Pacific region, the company is known for making tools that cut, well, just about everything. Their factories crank out implements ranging from a few inches in length to several feet long. Beyond their comprehensive line of scissors they make kitchen knives, gardening snips and shears, tree pruners, saws, hedge-clippers, hatchets, wood-splitting axes, garden weeders, reel mowers, loppers, hole-boring devices, shovels—we'd run out of room before we could run down the literally thousands of items they design and manufacture. 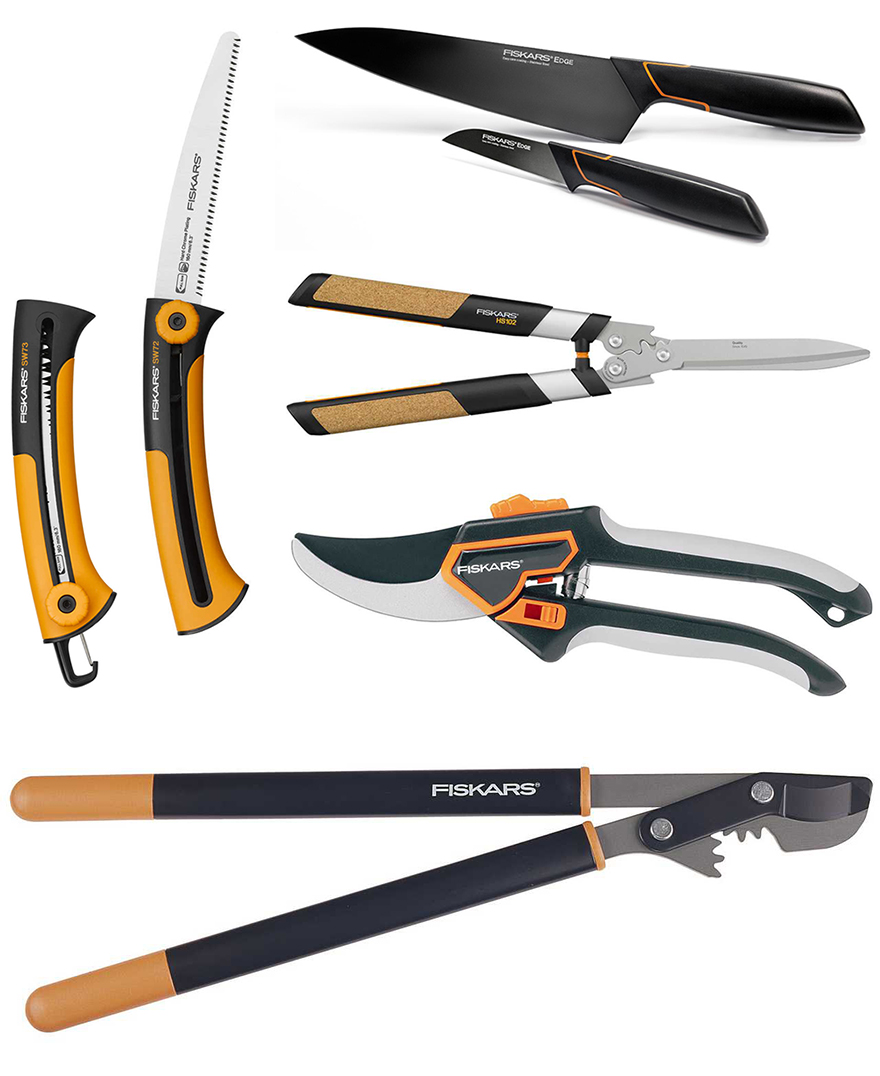 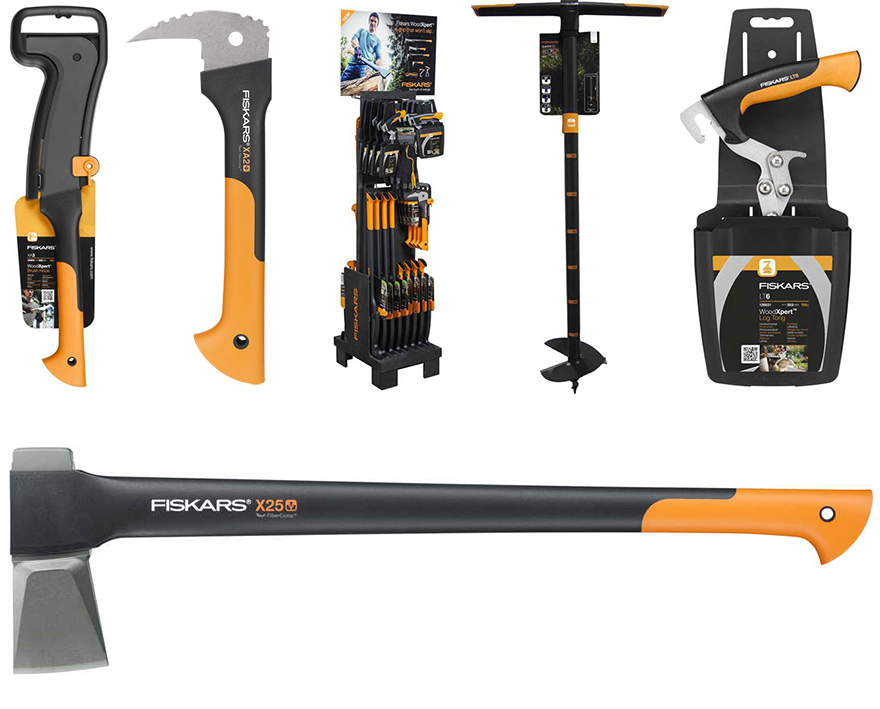 And it isn't just consumers using their products: The U.S. Marines dig themselves into foxholes with collapsible entrenching tools designed by Fiskars subsidiary Gerber, and "On a visit to the Ferrari factory," says Max Alfthan, Fiskars' Chief Strategy Officer, "I was delighted to see that they were cutting the leather for the seats using Fiskars scissors. These were not scissors that we provided for them, but presumably [tools that the craftsmen or factory chose for themselves]." 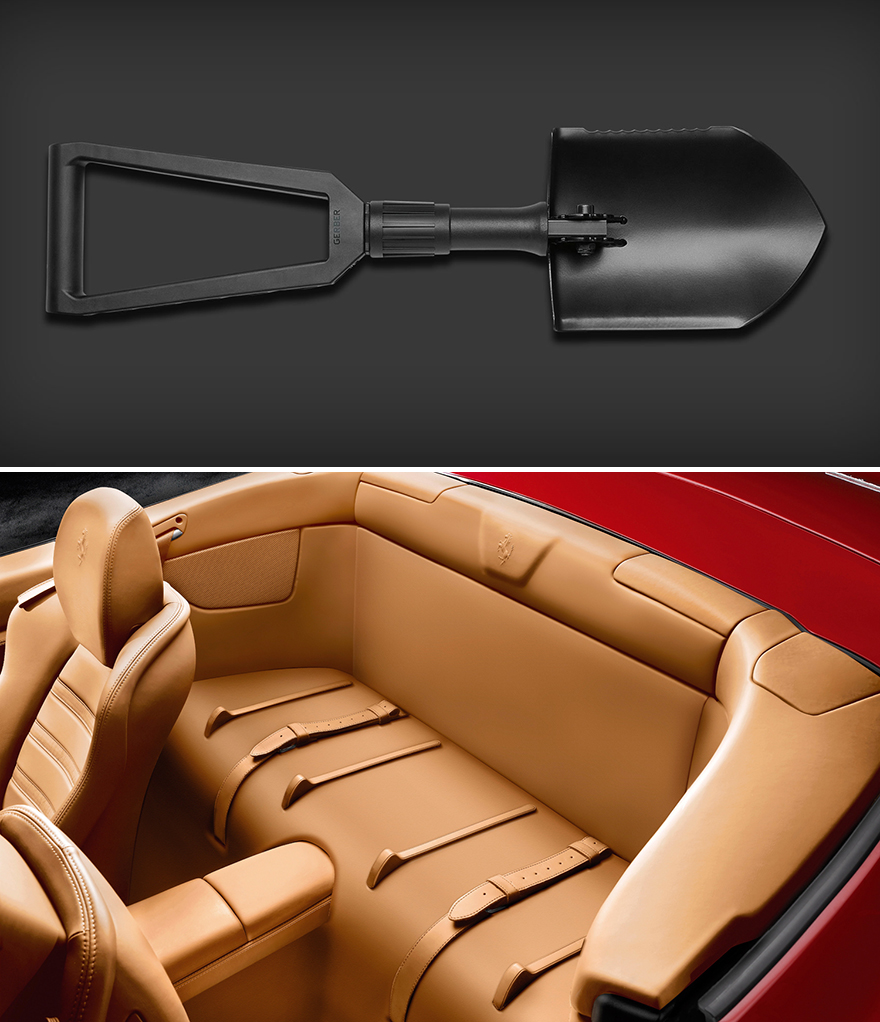 Marines and Maranellos aside, Fiskars has grown, and is growing, into a design brand that goes well beyond cutting implements. While bladed tools are the backbone of the Fiskars brand, through both acquisition and self-evolution they are now positioning themselves, if you'll pardon the pun, to cut a larger piece of the consumer products pie. And they are doing this by championing design.