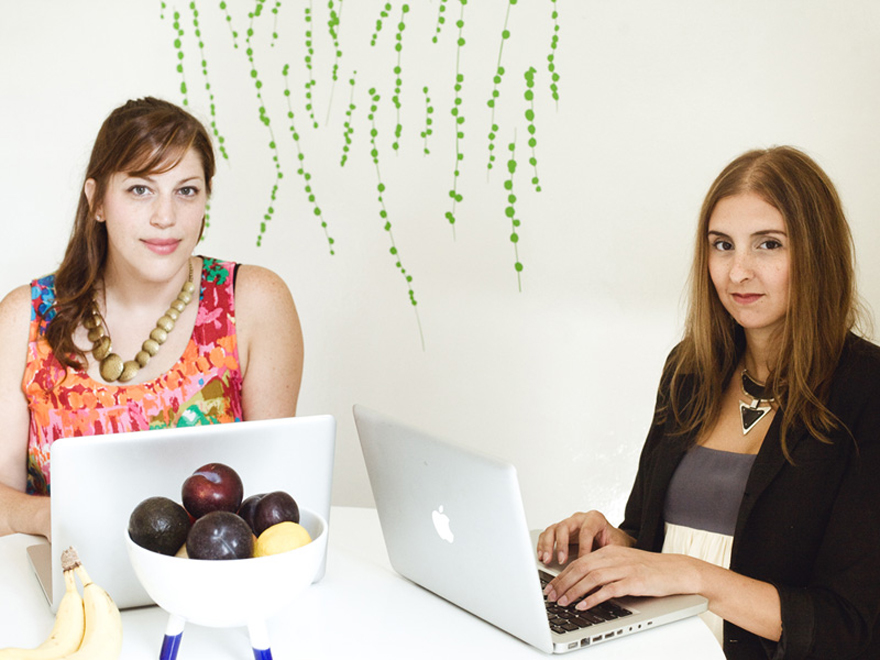 In anticipation of this year's NYCxDesign / NY Design Week festivities, we caught up with a few of the curators of the major satellite exhibitions that take place from May 15–20. Although they are referring specifically to their 2014 event(s), their insights apply to past, present and future exhibitions.

This article was originally published in the C77 Design Daily, Vol. 1, Issue 3, on Sunday, May 18.

Monica Khemsurov and Jill Singer had a vision. Sensing the decline of the print periodical format in 2010, the former editors of I.D. decided to branch out and create their own magazine on the web. "We had an idea and we immediately printed business cards that weekend," Khemsurov says. Pitching their plan on Kickstarter, Khemsurov and Singer built Sight Unseen to be a portal into the habits and habitats of an emerging creative class of designers working across furniture, interiors, art, fashion and related disciplines.

Working from independent offices—Khemsurov in Brooklyn and Singer on the Lower East Side—the duo scours blogs, Pinterest and Instagram, conversing via Skype chat when something catches their eye. They also attend design fairs together, and constantly meet with designers in search of new talent to feature. As Khemsurov puts it, "Our approach is to cast as wide a net as possible, sifting through as much primary material as we can." 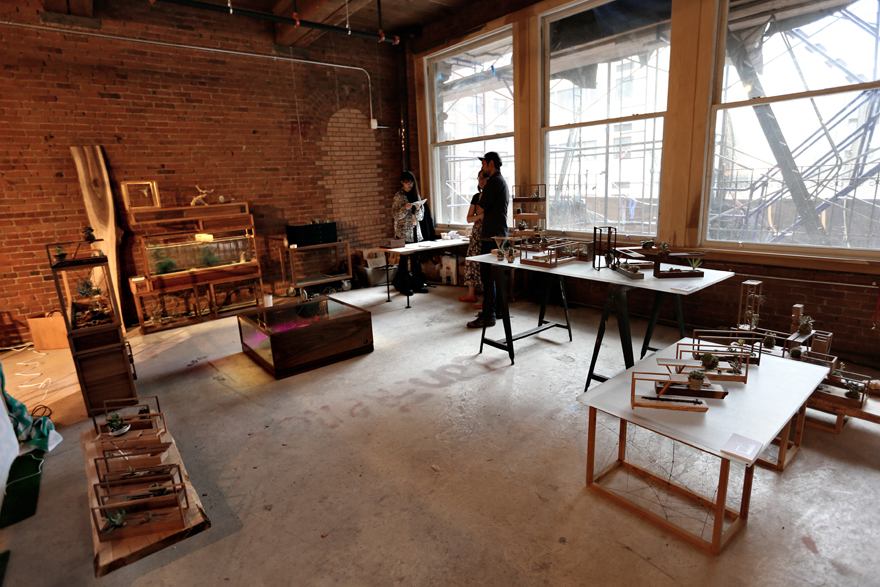 But Sight Unseen is not just an online magazine. Since its launch, Khemsurov and Singer have published print editions, organized pop-up shops and curated exhibitions. During the last four New York Design Weeks, they produced Noho Design District, a satellite fair with a low-key downtown vibe that served as an alternative to the Colossus of Midtown that is the International Contemporary Furniture Fair. "ICFF is very important to American design but we thought that there was room for an extra platform to give emerging talent a chance to shine," Khemsurov says.This year, however, the pair has decamped Noho and launched Sight Unseen OFFSITE—although it is not a completely new event so much as a natural evolution of the Noho series. Like so many things in New York, the change was driven largely by real estate. Edged out by the rising cost of renting space in the increasingly trendy Noho neighborhood, Khemsurov and Singer decided that it made more sense to simply take their fair elsewhere. With the move, they've seized the chance to scale up their ambitions, expanding their showcase to two sprawling floors at 200 Lafayette Street in Soho. It's first time that they're able to bring together all of their exhibitors under one roof (in Noho, exhibitions were spread out in multiple galleries, art crawl-style, in the neighborhood.) "It's great because it has shifted our duties from constantly having to find new space," Khemsurov says. "This year, we're able to focus all our energies on curation." 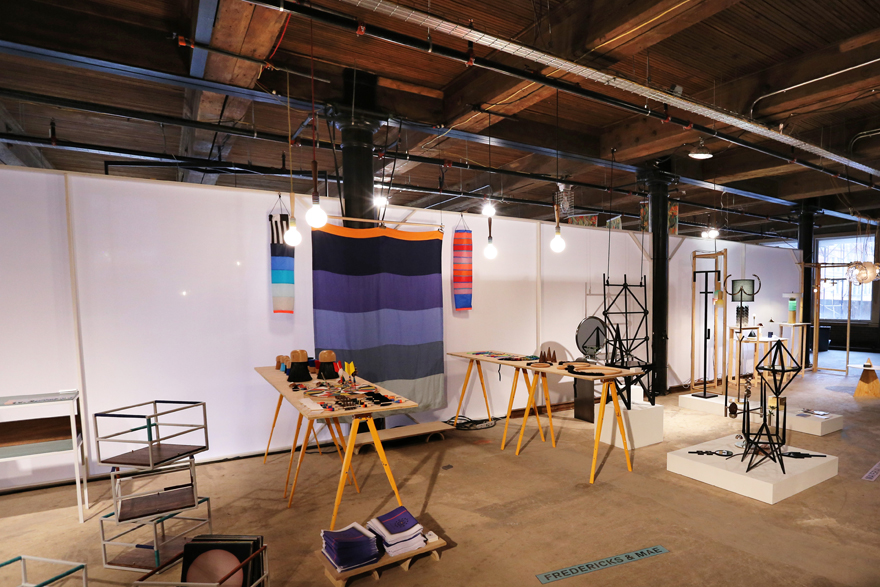 That energy has paid off with a huge selection of work by around 50 designers, many of them young and emerging talents in the industry. The OFFSITE space houses six pop-up shops, a canteen and even a prop-styling photo booth where visitors can play interior designer and style a space using objects from the show. Uncoupling the name of their exhibit from a particular location also allows the curators to make the fair nomadic. "Our plan is to move Sight Unseen OFFSITE anywhere in the city depending on where the best exhibit space takes us," Khemsurov says.

It's a promising model, and one that seems like a perfect fit for the eagle-eyed curators' overall approach. As Khemsurov puts it, "The best part of my job as a curator and a journalist is creating a viral chain reaction of meeting new people." With OFFSITE, they have found a viable catalyst to keep that chain reaction spreading across the city for years to come.