Super-Releaser Makes Soft Robots Anyone Can Get In On 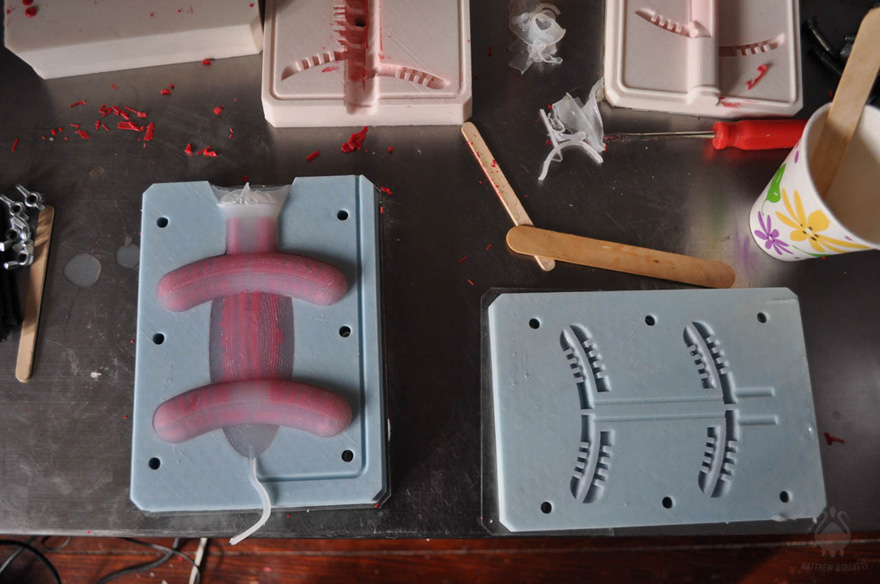 Open-source soft robot bodies! The Glaucus is an adorable ambling robotic quadruped with no rigid guts or internal framework. Like most soft robots, it is moved by alternating pressure within different chambers in the robot's body, flexing the soft material in specific areas and causing it to move in desired patterns. This little guy was named and loosely modeled after the Blue Sea Slug (Glaucus atlanticus), with a walking pattern much like a salamander. He's the product of several years of development by the Super-Releaser team, which has been investigating ways to create a seamless soft body with the desired interior chambers.

After many smaller projects and different iterations, Designer/Founder Matthew Borgatti and Rirector of Research Dr. James Bredt have dialed it in, and are offering their casting methods, their mold designs, and programming for the final Glaucus. The design seems solid (so to speak), with intricately ribbed interior cavities that give the robot's legs nice articulation. Impressive, but not surprising given that Borgatti has a background in animatronic puppet design and Bredt is a Z-Corp founder, Viridis 3D owner, and teacher at MIT. With this well-documented and clearly explained system, anyone with a 3D printer, an interest in silicone casting and a programmer's dream can jump on the soft robot bandwagon. The detailed how-to information is available at Adafruit, and the mold files are over at Thingiverse. 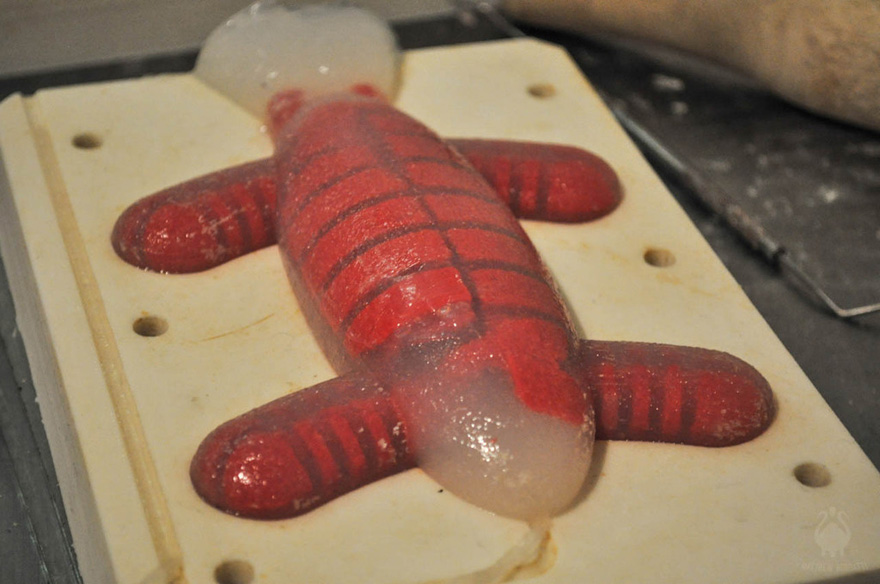 And from there you can add your own creativity. I for one am pumped to see more amateur forays into soft robotics. Soft robotics is an attractive field in part because it's a fun intro to programming, but the greater applications of non-rigid robots can be impressive. As the Super-Releaser team points out, soft and responsive pressurized systems have myriad uses in medical applications. They could strengthen joints and muscles, give varying support, and alleviate pain at pressure points. That's the kind of robot to have on your side. 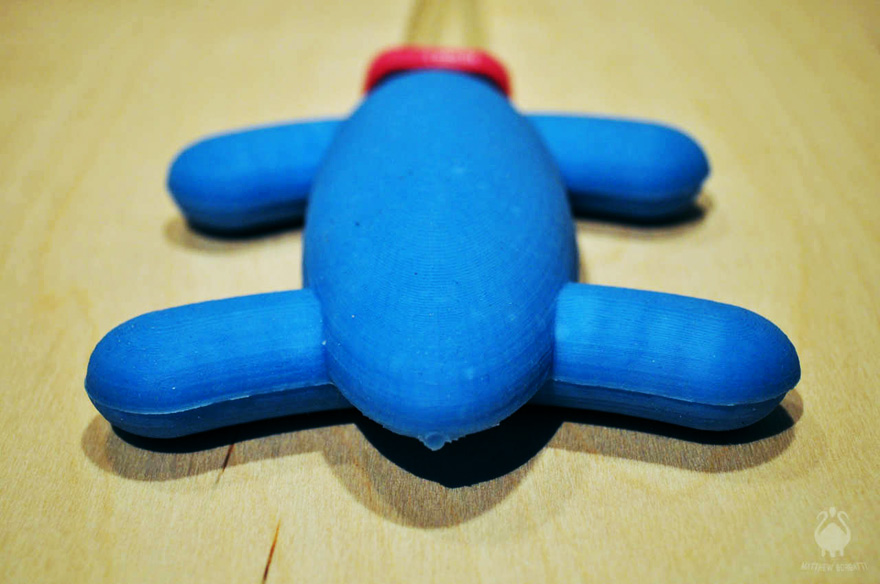 "Excuse me, how do I get to the Jeff Koons exhibition at the Whitney?"

Super-Releaser Makes Soft Robots Anyone Can Get In On