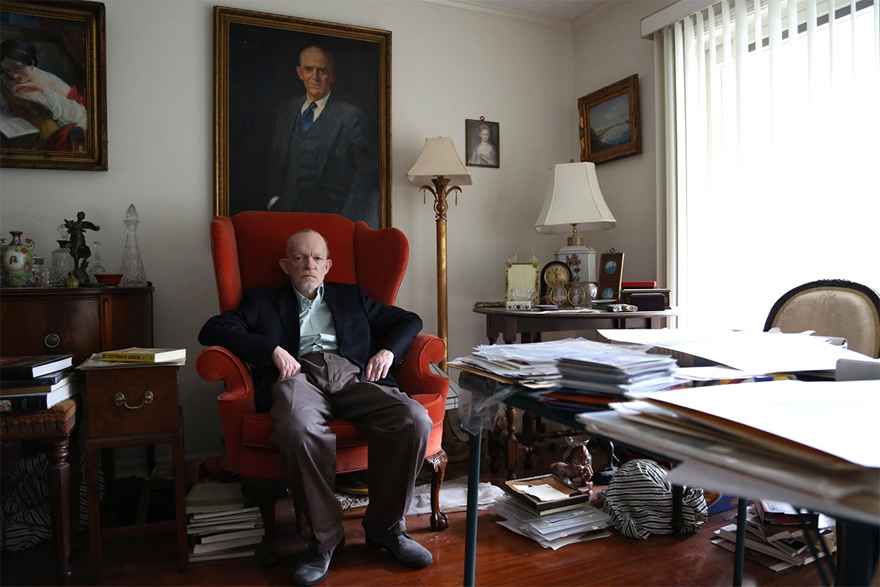 Let me just start off by saying that I don't condone illegal forgery or theft—but I do think that someone who can put the art world in a tizzy with his own look-alike art without breaking any sort of law deserves some major props. Mark Landis is that man. And we're not talking paint-by-numbers, either. Landis's work may not follow the original mediums of his source material—he even mentions using colored pencils where a Sotheby's expert would cite chalk—but his work has been displayed in buildings around the country. Disguised as a philanthropist, Landis spends his time making obscure donations to organizations in order to have his work displayed. 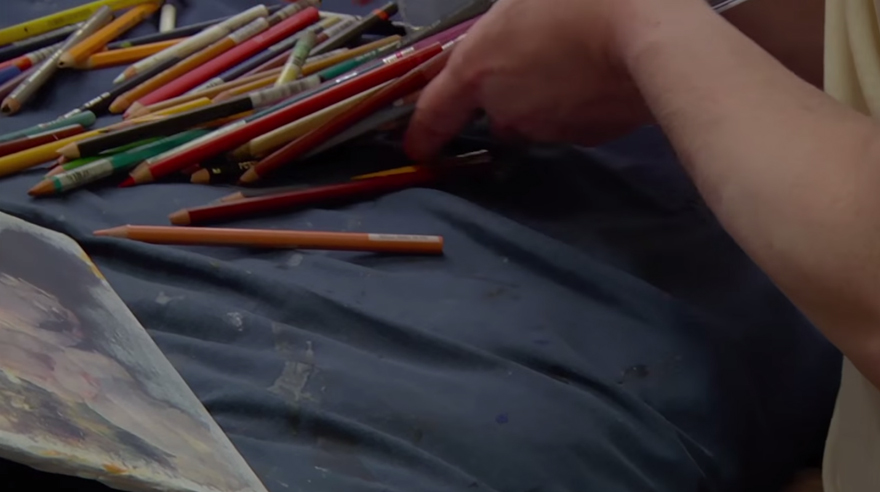 That's all good and well, but here's where it gets really interesting: Registrar Matthew Leininger caught on to Landis's trick and starting following his moves. While the eccentric forger's story is well-documented—Google his name and you'll get results from the likes of the New York Times and the The Daily Beast—a new, Kickstarted documentary presents the cat-and-mouse dynamic between the two as Landis convinces 46 museums in 20 different states to display over 100 pieces of his work. Art and Craft has the makings of a real-life manhunt thriller—think Catch Me If You Can sans the DiCaprio/Hanks draw and fewer costume changes. Check out the trailer: 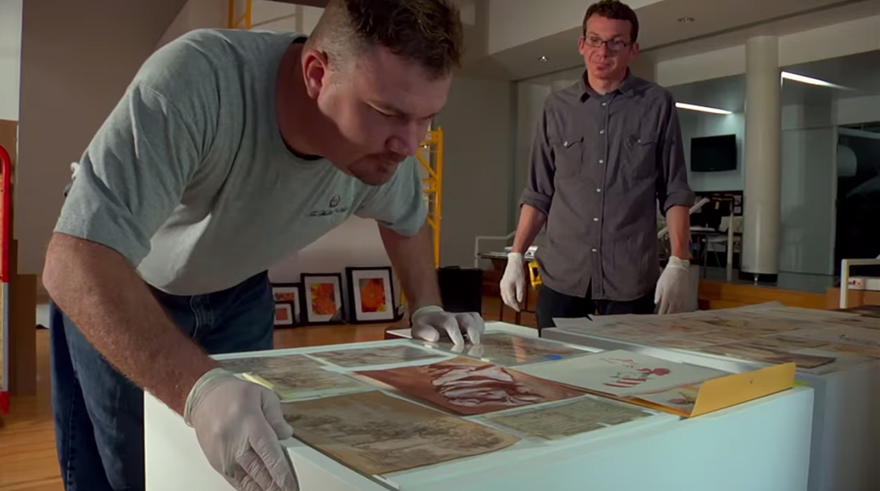 Yet Landis, who has been diagnosed with schizophrenia, is simply an outsider artist looking to get his work on display for others to see, and his approach comes off more as performance art than a crime. After all, he isn't selling the art for any profit; he's giving them away. What do you think—harmless fun or something a bit more involved? No matter which side you take, it's an intriguing tale. Make sure to catch the Art and Craft when it debuts in select cities.on September 19. 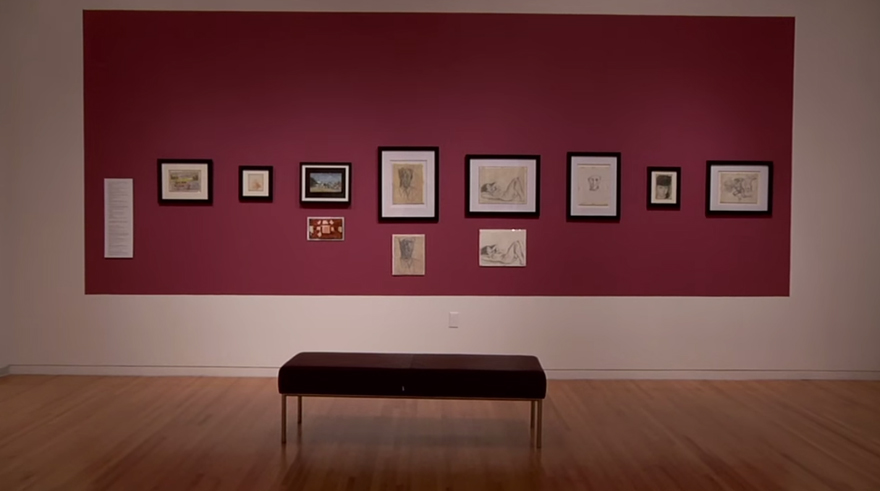