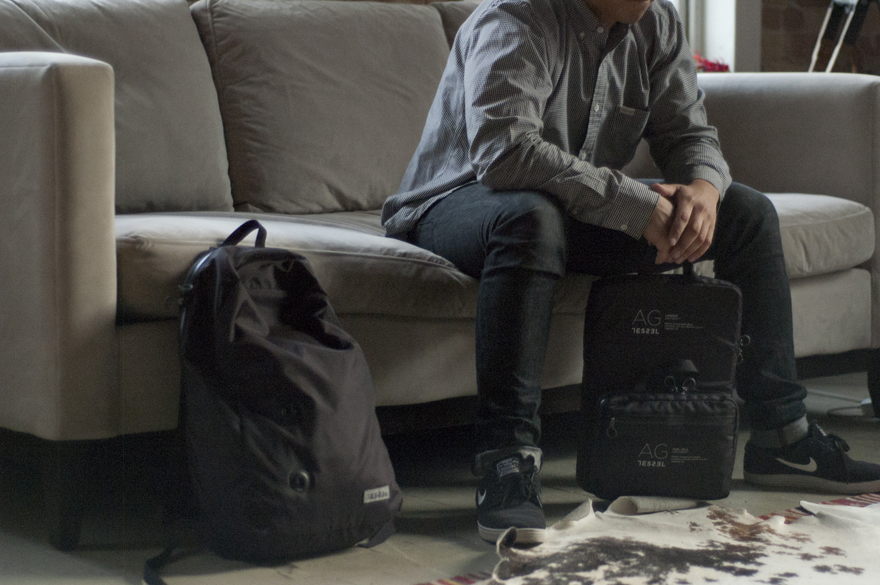 I know, I know—another backpack. But not just another backpack. Unlike the brightly colored or patterned varieties that are all the rage these days, this one differentiates itself through its functionality, employing powerful magnets for its modular capabilities. This isn't one of those packs you'll find on the racks of big-box retailers around the nation, prepping for the boom of back-to-school sales. In fact, you can't even get your hands on the Anti-Gravity Pack just yet. Tessel Supply launched their Kickstarter campaign earlier this month, and while they've already surpassed their $20,000 goal, delivery dates are six months out. 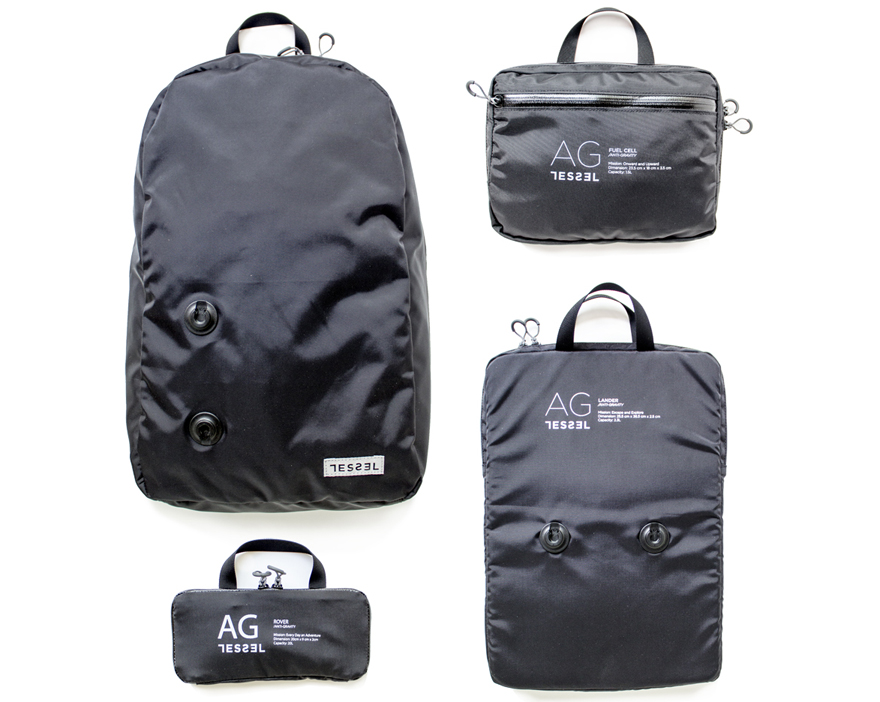 As its name suggests, the Anti-Gravity pack was inspired by space travel, comprising several components that can be added and taken away for a personalized system set-up. Sound familiar? Sure, we've seen a few modular pack systems before, but it so happens that Tessel Supply's previous space-themed backpack, the Jet Pack was met with a similar enthusiasm that resulted in a haul of more than three times what they were asking for on Kickstarter.

Check out this video on the inspiration for Anti-Gravity—complete with slo-mo running scenes and mountain sunsets:

As you can see, it looks good. It's surprisingly sleek for a bag with so many compartment options. Here's another video highlighting the various components of the backpack:

The system breaks down into four compartments: the Anti-Gravity Pack serves as the system's "shell" and can be purchased as a standalone bag (but where's the fun in that) is complemented by "Rover," an attachable pencil case; "Lander," a laptop bag that can be added inside of the Anti-Gravity Pack or used alone; and "Fuel Cell," a tech accessories bag. 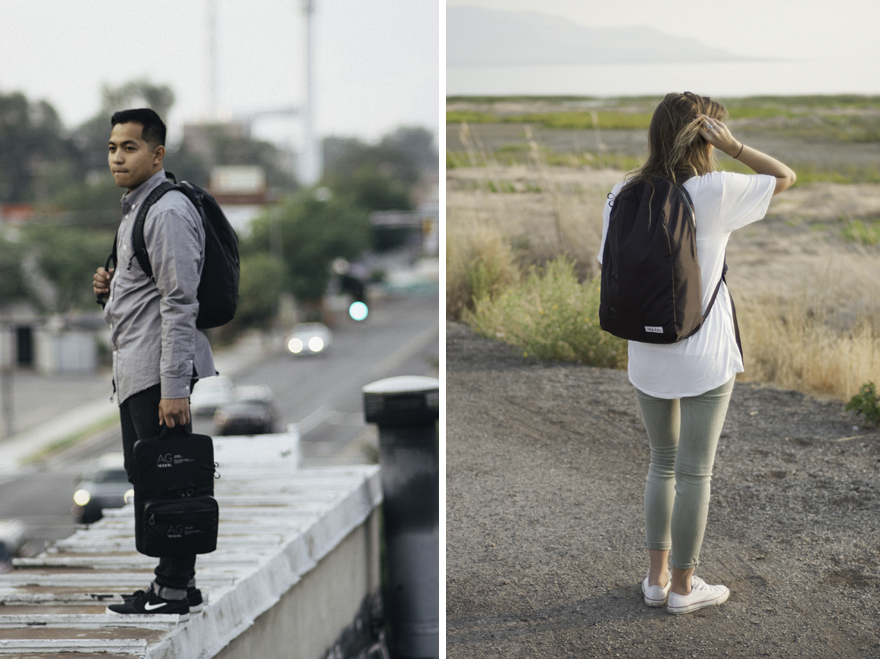 Coming in at $120 for the full monty (at least during the Kickstarter campaign, which ends on September 14), it's pretty competitive in the modular bag category. My only worry comes from the ability to attach components to the front of the pack and laptop case—seems like a pretty enticing design for Ticonderoga thieves.

What say you, fellow backpack nerds—is modularity something you want to see incorporated into your gear?