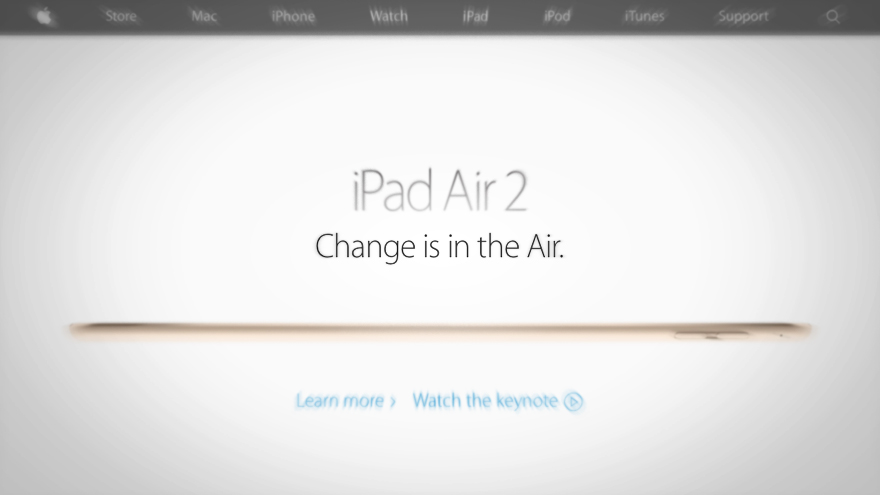 The iPhone 6 and Apple Watch double launch may have put some minds at rest, but Apple is undeniably still struggling to shake off lingering pessimism regarding its future—countless column inches having been dedicated to assessments of the company's mojo and conclusions on whether it can be regained in a post-Jobs era. Time, of course, will be the judge, but the recent iOS8 update withdrawal, 'Celebgate' iCloud scandal and even the astronomical Beats buy-out, are all reminders (painful for the most fanatic) that things have not quite been the same since the untimely departure of Steve.

Recorded in 1995 and released in 2012, 'Steve Job: The Lost Interview' (full video), shows the then-ousted visionary offering a striking summation of how technology giants like IBM and Xerox lost their foothold at the height of their success. This clip from the interview is now, of course, making rounds with the suggestion that Jobs's analysis bears striking relevance regarding the current state of his former company.

In this part of the interview, Job's offers a stark warning to technology giants—or perhaps indeed any other manufacturer, service provider or brand— who could be accused of resting on their laurels putting too much faith in the powers of Sales and Marketing. The story may sound all too familiar to in-house designers struggling to make an impact:

Companies forget what it takes to make great products. The product sensibility, the product genius that brought them to this monopolistic position is rotted out... The people running these companies [then] have no conception of a good product versus a bad product. They've got no conception of the craftsmanship that's required to take a good idea and turn it into a good product. They really have no feeling in their heart about wanting to really help the customers.

The writing may not be on the wall but rather the retina display. Whether Apple can reassert their strength is yet to be seen, but any revival is sure to dovetail with the reinstatement of "product people" at the heart of Apple Campus.

And for any of you "product people" out there fighting a similar battle—this clip might just come in handy at the next meeting with management. 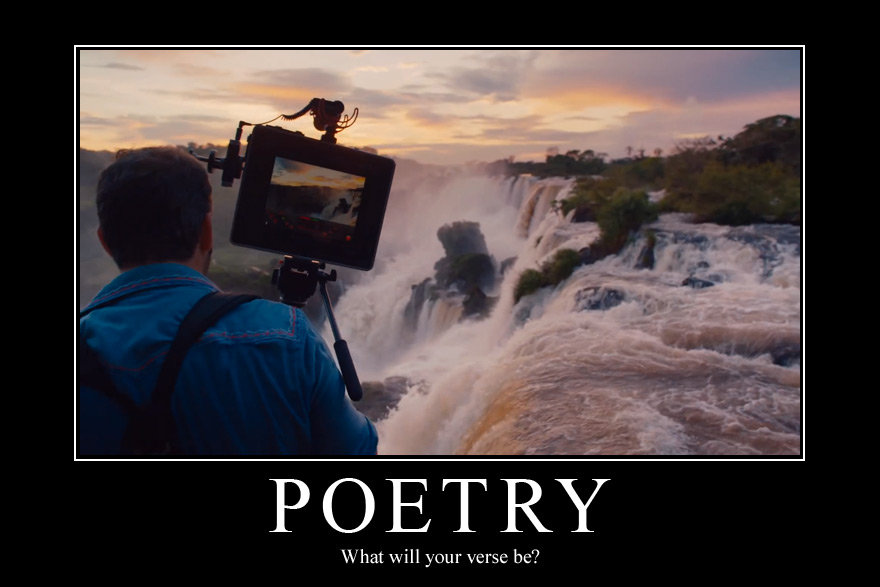