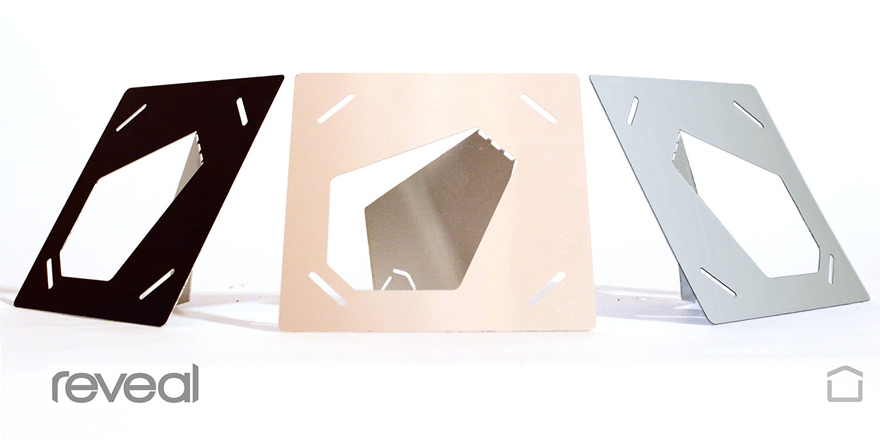 In a previous post, Paul Hatch shared the origin story and mission behind DesignHouse, LLC.: to bring the power of design to small manufacturers. We spoke to him about the "Reveal," the non-profit organization's first product, which launched last week on Kickstarter. We had a chance to talk to Hatch about the product itself.

Core77: Why did you choose to launch "Reveal" on Kickstarter?

Paul Hatch: Kickstarter is the perfect medium for us to get the word out about what DesignHouse is doing. The product itself is great, but its true worth is that it represents the backers' intent to support local industry as a whole. It's giving us a gauge on how important this is to people. The feedback we've had has been tremendous, and we are creating a network of contacts across the country of people who want to help. Seeing the groundswell from the Design Jam, I think we're launching at just the right time. I hope we can inspire others to join us and do the same in their area.

Can you share some of the other ideas that came about from the Design Jam (besides "Reveal")?

Despite the short time of the jam, there were many ideas and it was difficult to choose which ones to take forward. This particular jam was part of a series of city-wide events called Chicago Ideas Week, and we challenged ourselves to go from concept to prototype within a week. We actually made about 20 prototypes of different ideas, of colanders lighting and device accessories, but the frameless picture frame 'Reveal' was the one that hit all the right notes. 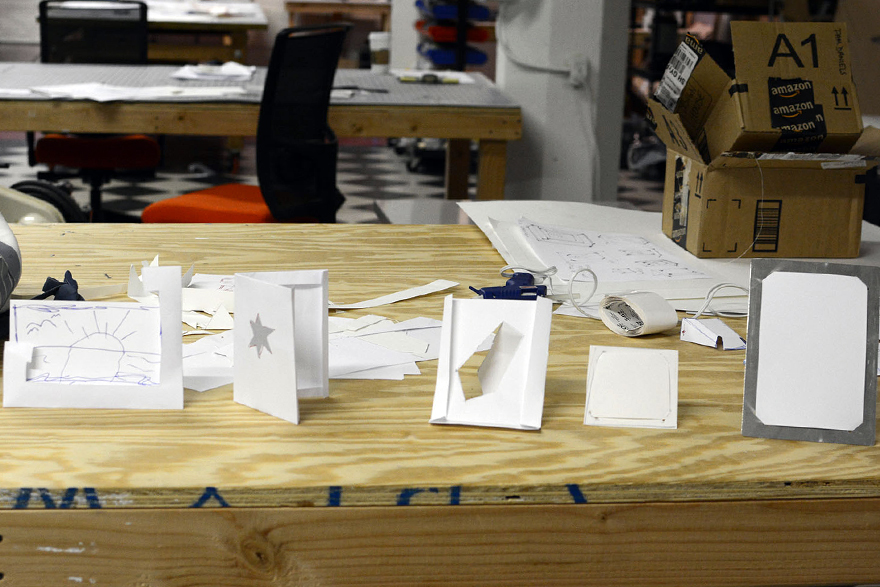 It seems like collaboration is a major element of the project, from prototyping with Inventables' Carvey to engaging students, i.e. Chicago Studio. Can you elaborate on some of these partnerships and share what you might look for in potential partners?

I have a lot of respect for what Zach Kaplan is doing with the maker community, as exemplified by his generous offer for us to use one of the very first Carveys for our prototyping. He understands how important community is. Collaboration is everything. When you bring makers and designers together to fight for a cause you know something amazing will happen. The students from Northwestern University and VirginiaTech (Chicago Studio) have been incredibly helpful in helping us with a lot of the important legwork in helping keep DesignHouse's momentum going.

Similarly, have you started working with other manufacturers?

We have visited about twenty manufacturers so far, a small portion of the list we want to eventually visit. We've used only three of them in jams so far, and we've got more lined up for the next two jams. Each jam features a different manufacture technique, the last jam dubbed "save the foundry" allowed us to come up with cool ideas for sand cast products. There were some great ideas and I can't wait to see them come to life. 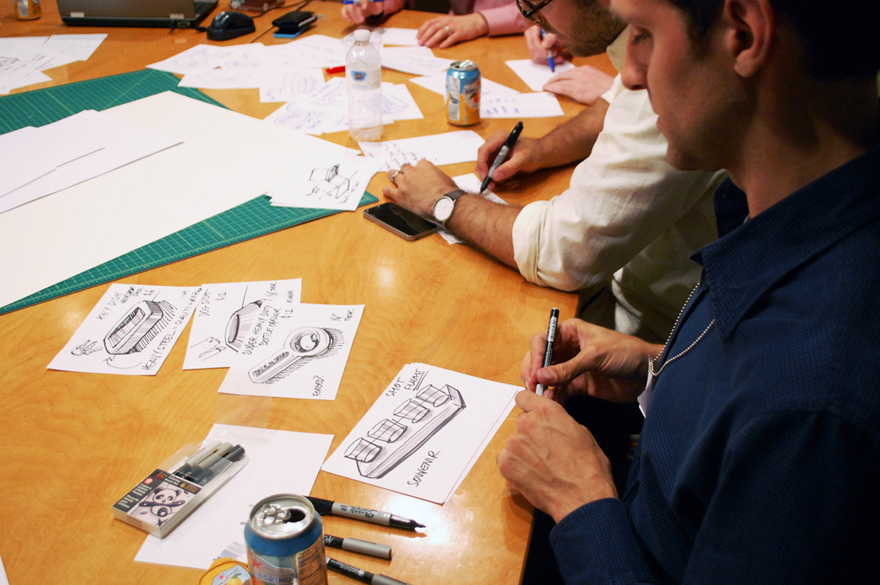 What other programs/projects are on the horizon for DesignHouse?

We are currently working to define a new approach to design that we call 'Design For Local.' Today industrial designers tend to design based on long-established mass production techniques that have been perfected oversees and at much cheaper costs. It takes a completely different approach to create something that is better (and more cost-efficient) for local production. Our intent is to create a set of guidelines to help designers toward this goal, and maybe start establishing a revitalization of local industry from the ground up.

The "Reveal" is on track to surpass its $20,000 funding goal and will be available on Kickstarter until December 5.