Whether hand or power, where would we be without our tools? Some of you earn your living with them, others among you retreat to personal workshops after hours, shaking off your CAD jockey status by working physical materials.

In 2014 we were lucky enough to witness an avalanche of innovative implements from around the world. Some you can buy around the corner, others would require you take out a massive loan to afford and have shipped from overseas. But all of them inspire the industrial designer in us to go out and make things.

First off we traveled to Germany for Holz-Handwerk, the European Trade Fair for Woodworking & Wood Processing. We saw everything from Mobile Furniture-Building Workstations to the awesome Logosol, which enables a single person to turn a felled tree into boards all by themselves. 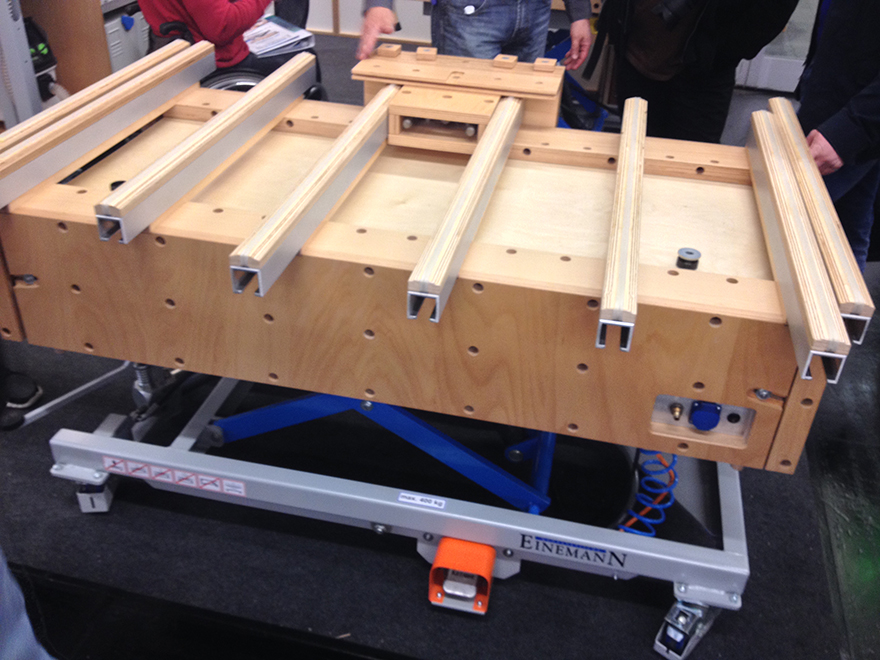 We also checked out the JLC Live show in Providence this year, where we watched a demo of Festool's Amazing Dust-Free TSC-55 Cordless Track Saw. The thing blew our minds--no power cord and practically no dust. 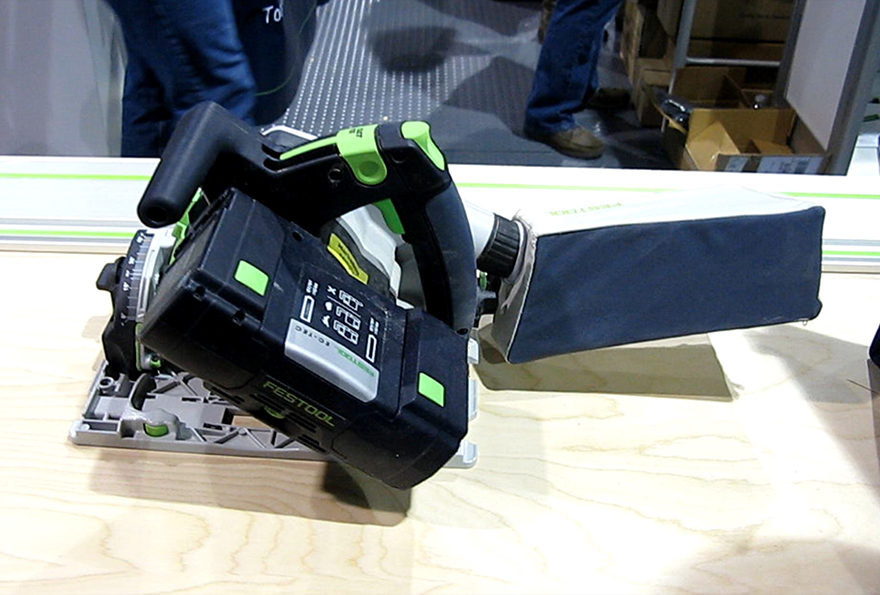 One of the crazier things we saw this year was an Articulated Bandsaw. Manufacturer MD Dario flips the script on moving material through a blade; with their contraption, you can move the machine around a stationary 16-foot beam and still get impressively intricate cuts. 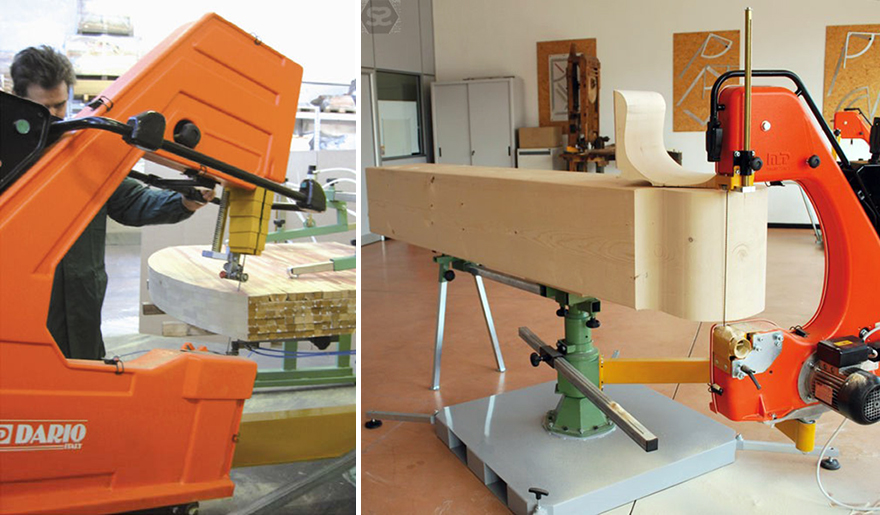 An even beastlier take on the bandsaw was this Multi-Bladed Jigsaw that resaws logs in one pass! This Industrial-Revolution-era tool has been resurrected by a modern-day engineering company. 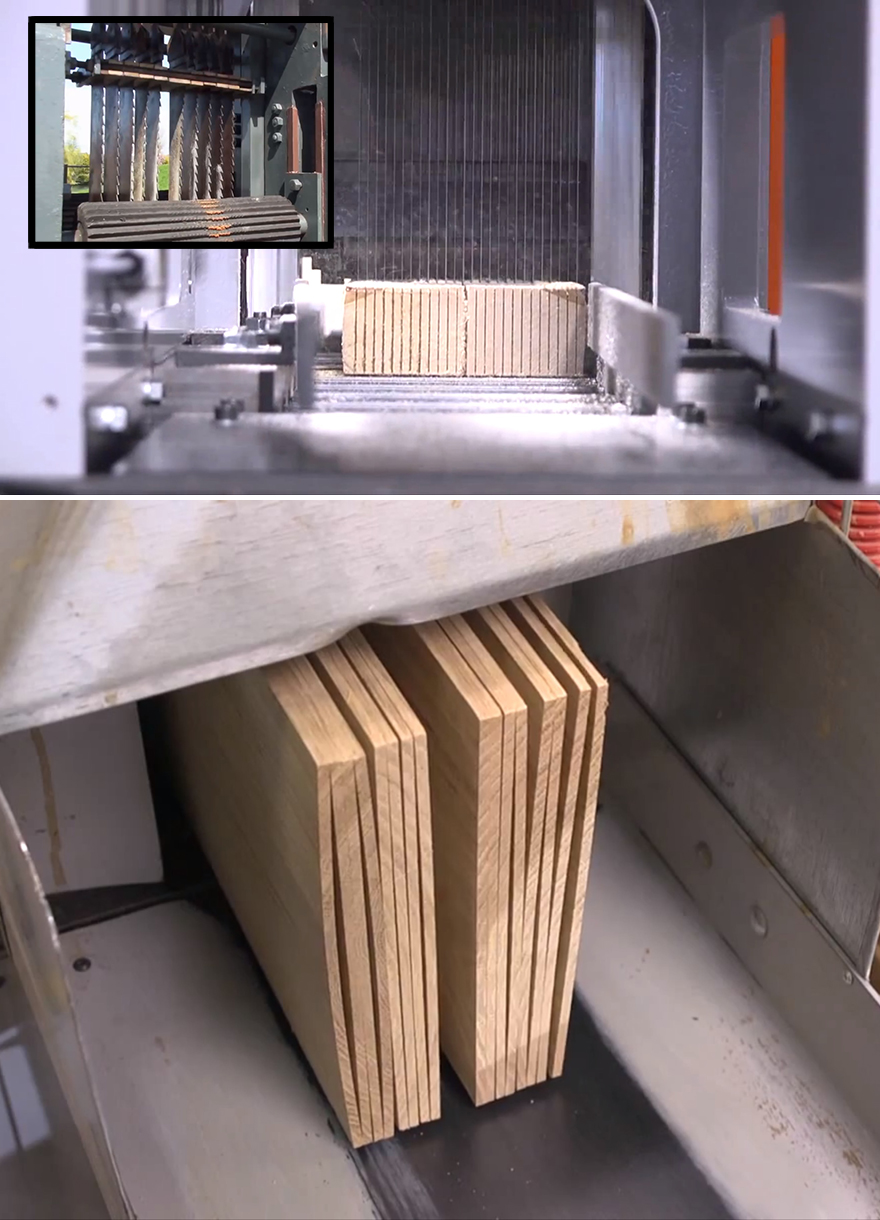 A handheld power tool that got a lot of traffic was another Festool product: Their Sword Saw, which combines the accuracy of a track saw with the depth of a chainsaw. 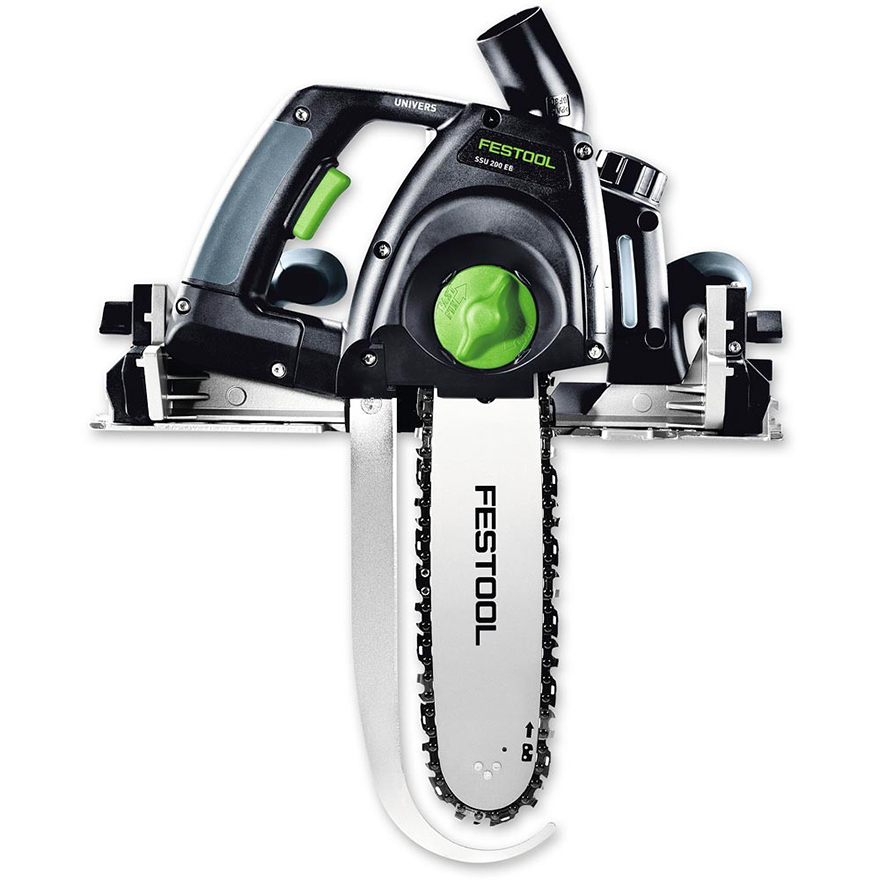 A lot of us don't care how power tools actually work, as long as they do work. But it was still pretty neat to see this video of How an Impact Driver Works. 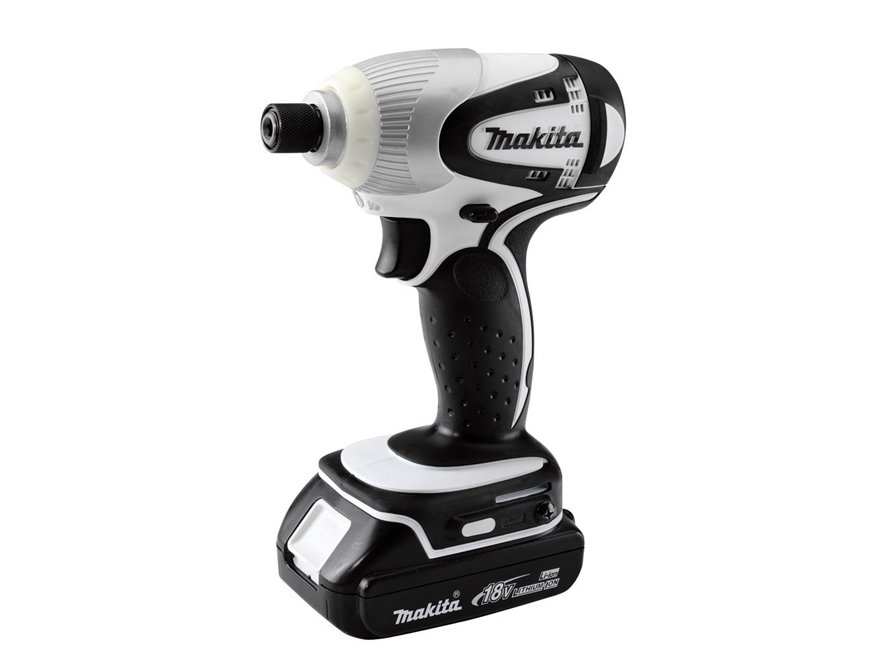 And how about hand tools? There were quite a few that drew eyeballs this year, like Picard's Latthammer here. 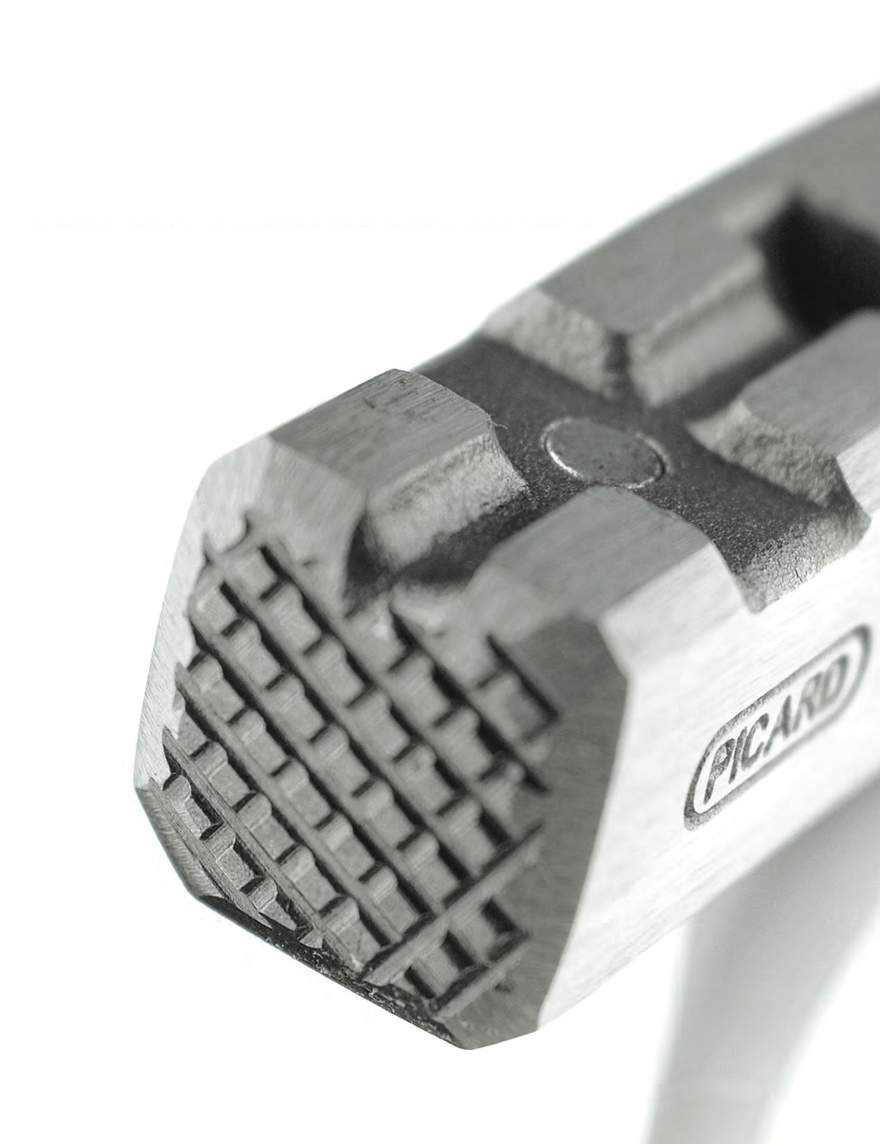 The off-kilter Vipukirves Leveraxe, which "looks like a rejected logo for the Artist Again Known As Prince," drew even more traffic than the Latthammer. Check out the slo-mo video of the axe in action at the link above. 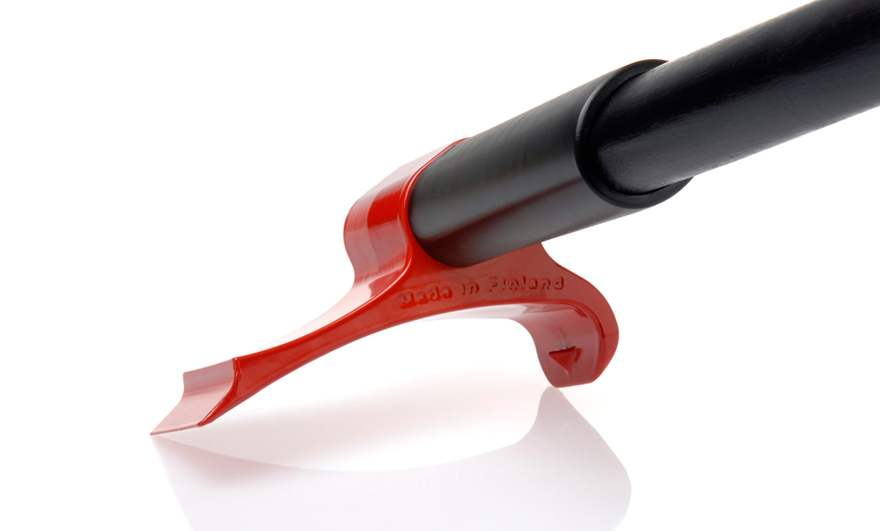 Speaking of axes, we also headed over to Fiskars HQ in Finland for the company's 365th birthday, checking out their "Functionality, Innovation & Design" philosophy. 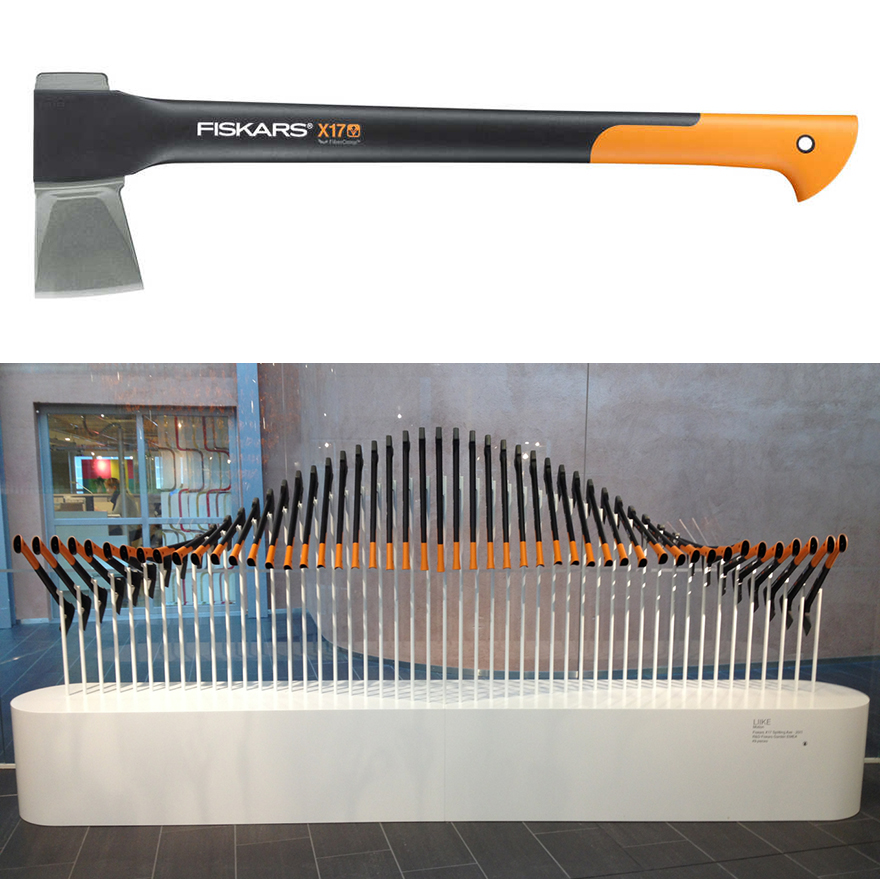 While there, we also collected the data that gave us our highest-rated-ever True I.D. Story: "Accidental Orange and the Democratization of the Scissors," the origin story for one of Fiskars' most iconic products. 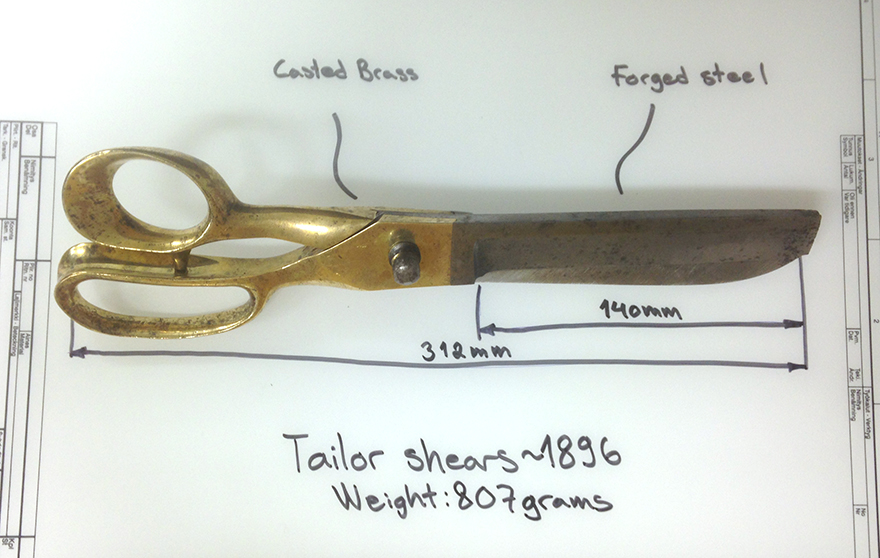 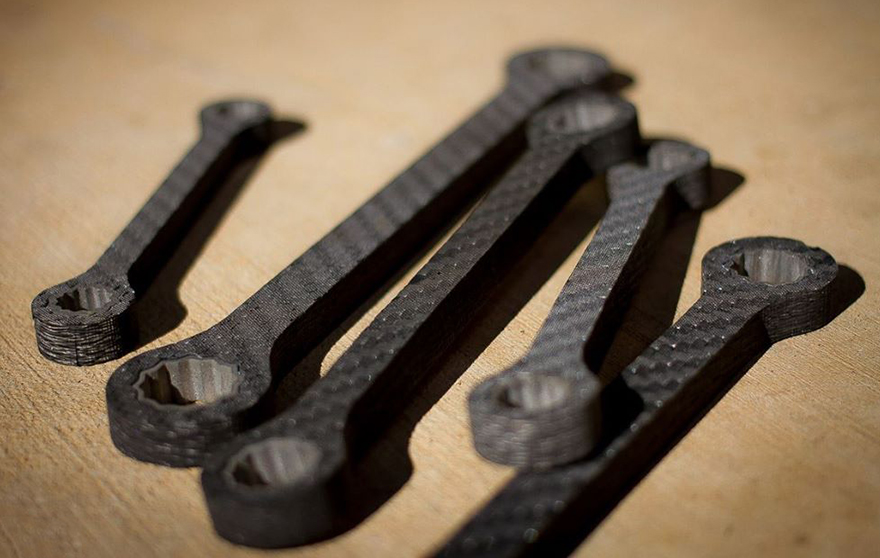 The second was the Mininch Tool Pen. When we asked what it was about this tool that turned it into such a crowdfunding smash--the developers were looking for a lousy seven grand on Kickstarter, and ended up with $228,000--lots of you sounded off. 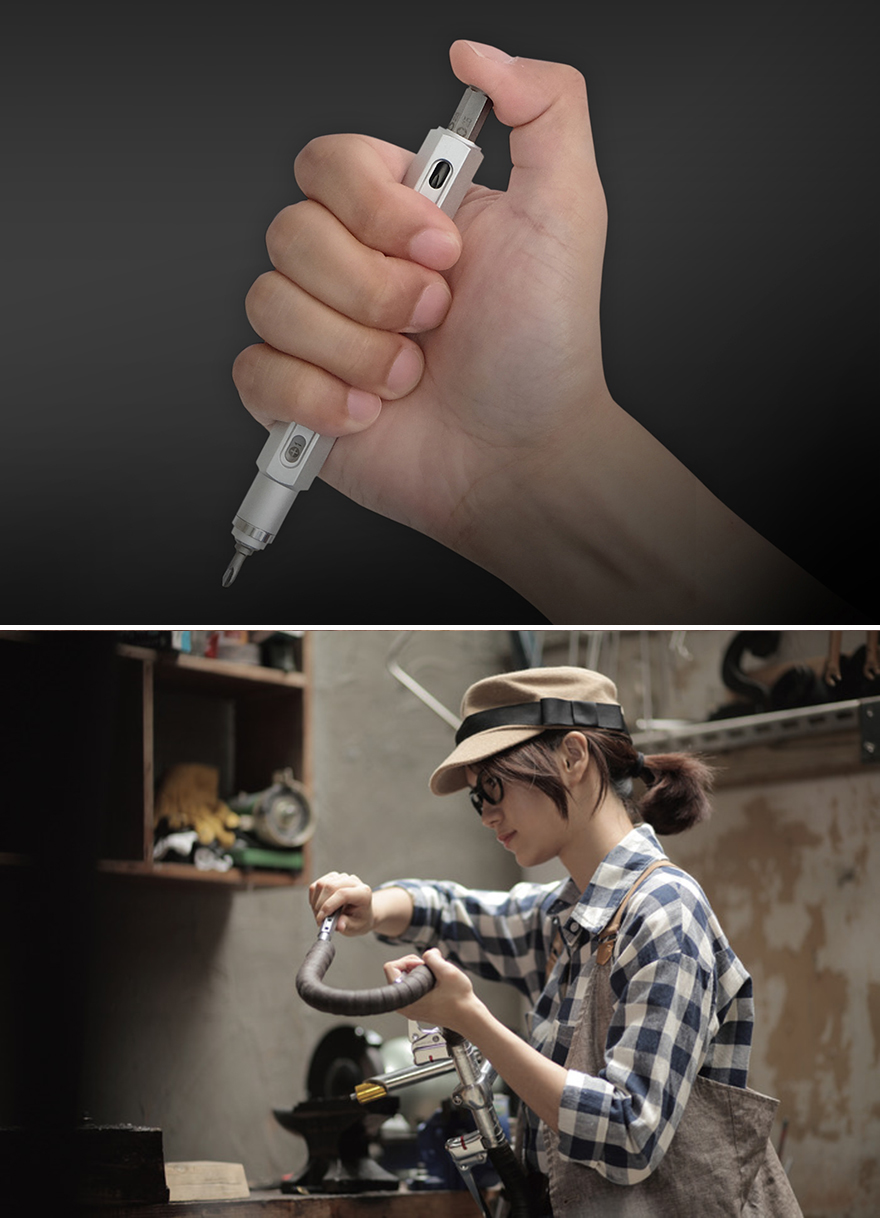 And lastly, artist David Rees had a bit of fun with the internet, skewering "the nonsense of faux hipster craftsmanship" with his Artisanal Pencil Sharpening skills. The video at the link is well worth the watch. 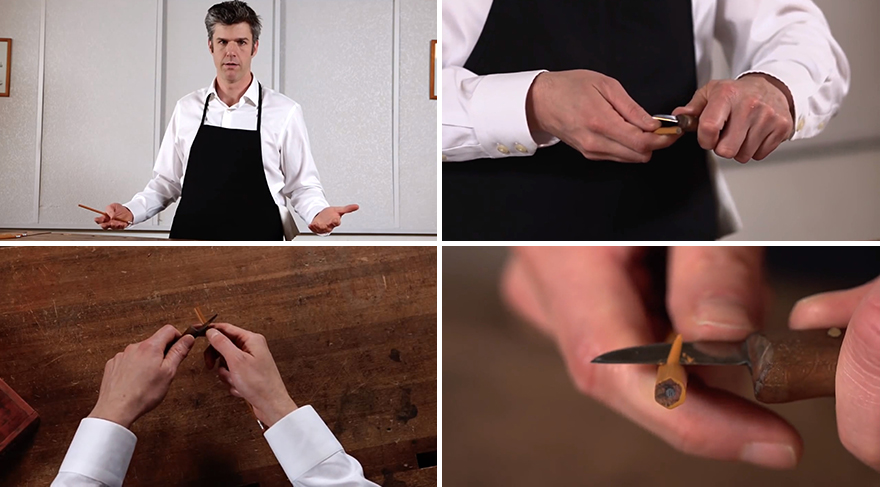