The first connected apartment opens in Torino - and you can even rent it on AirBnB.

Casa Jasmina threw open its (presumably) internet-connected doors on Saturday to welcome the public for the first time into the two-year pilot project in Torino, Italy. A collaborative effort curated by Bruce Sterling and Massimo Banzi with support from Arduino—the Internet of Things home is one of the first of its kind combining Italian interior and furniture design with a long lineage of open-source electronics. 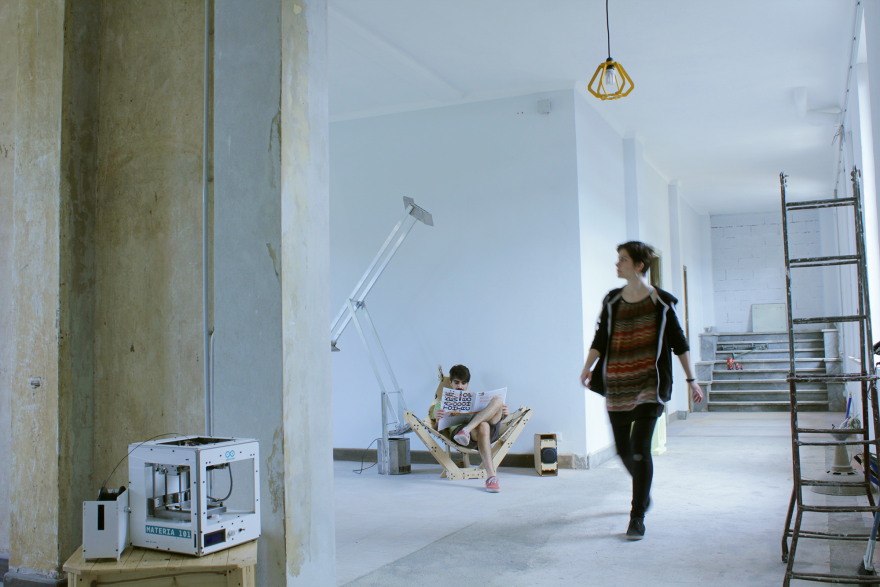 The vision for Casa Jasmina is sweeping in scale, the space will act as a hybridized laboratory for IoT, domestic space for rent and site for public discourse. The initial idea for the connected apartment came to a head during last year's Torino Mini Maker Faire, beginning as a bit of a joke about where Sterling and his wife, activist and filmmaker Jasmina Tesanovic (from which the home takes its namesake) would live. The idea, proposed as a 'house of the future'—quickly gained traction when the team announced it in Rome last October and sited the project in the same converted foundry dating back to 1919, that houses the first Arduino Office, ToolBox Coworking Space and Fablab Torino.

Since then, the team has been hard at work renovating the space that, until this project, has been home to mostly pigeons. Casa Jasmina is located in what used to be a bustling industrial complex framed by railroad tracks. The location's proximity to the center of Torino and flourishing new initiatives has proven to have the added benefit of revitalizing the area and making it the perfect site for a mini maker revolution.

Talking with Casa Jasmina Project Manager Lorenzo Romagnoli or Bruce Sterling himself, one quickly gets the distinct impression that the IoT and Maker trend is still lacking a vital element of usability. Sterling himself notes:

Most maker objects today have been for the laboratory, or they have been for the university, or they have been for design school. They haven't really been made for a domestic purpose. They aren't for family, they aren't for young children, they're not for the elderly, for the cat, for the dog, for the houseplant. They are mostly there for the geek who buying the hardware and is in command of the user base. I think its time for the maker scene to expand out of its limits and try to talk to a wider demographic.

Casa Jasmina appears to be on the right track to envisioning a usable 'house of the future' by contextualizing the objects of makers and designers within an actual domestic space. This wide demographic already includes a group of women makers lead by Jasmina herself and the team's plan to have guests living in the space creates an all-to-perfect testing ground for the objects it will house. 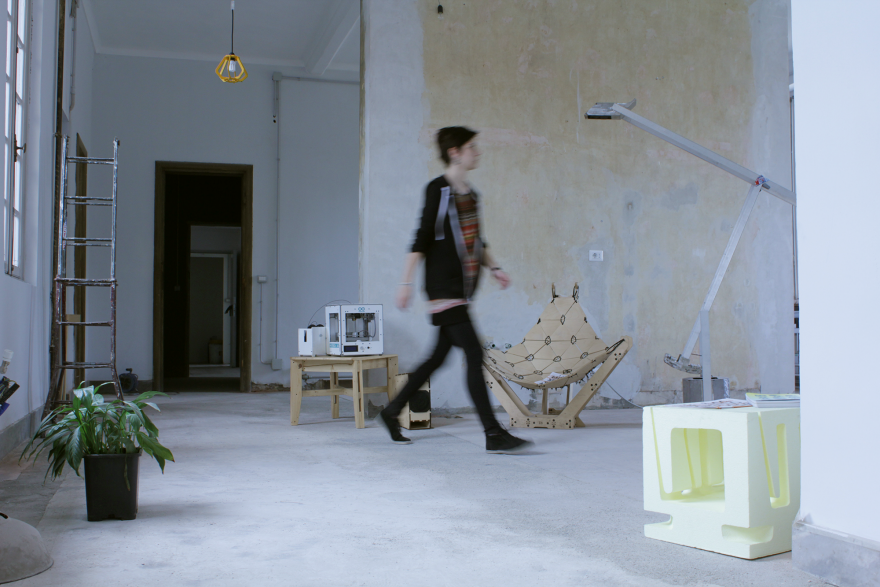 Even as larger companies create IoT divisions, maker culture takes hold outside the United States, and IoT startups amass larger rounds of investment, something is still missing. Casa Jasmina looks to be the other half of the story, bridging the gap between IoT and the Maker movement to explore possibilities outside the more profitable Google Nests of the world.

The Internet of Things is going to change a lot of what we are used to. We are bringing people [to Casa Jasmina] to be able to discuss and be an alternative to the top down approach of larger companies. It's not about fighting against those companies - it's proposing a different way that is based in values and needs of users.

With such big names and dedicated communities surrounding the project, Casa Jasmina will certainly attract some interesting projects, guests and objects to populate the apartment. Over the next months the Casa will be available to rent on AirBnB as well as hold residencies, talks and workshops. 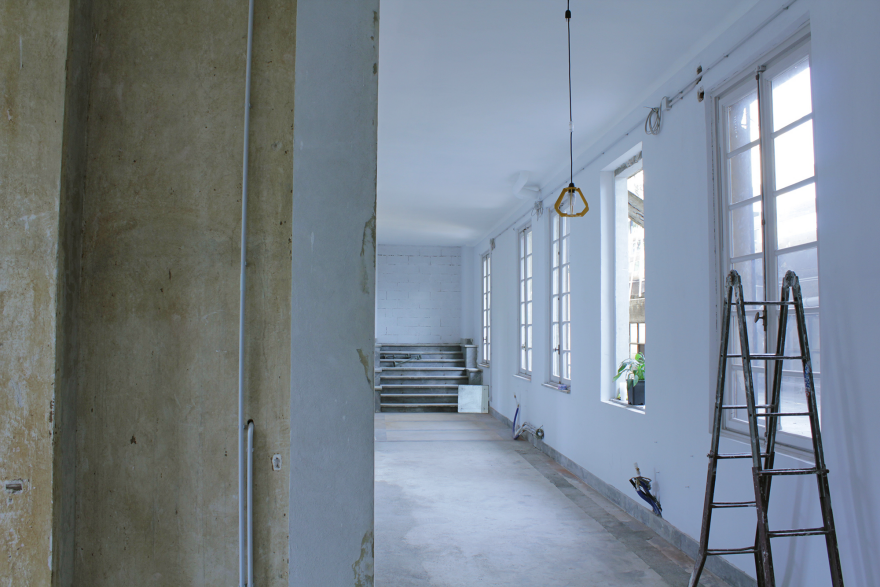 The first call for entries to coincide with the opening has passed, however Romagnoli told us they plan to have a rotating selection of projects through the house ranging from connected kitchen appliances to art, toys and anything else you can think of. Among the first projects in the apartment are  open source objects from Jesse Howard, Aker, Opendesk, and Open Structure among others.

For more on renting Casa Jasmina or to take part in their next call for entries check out their website.