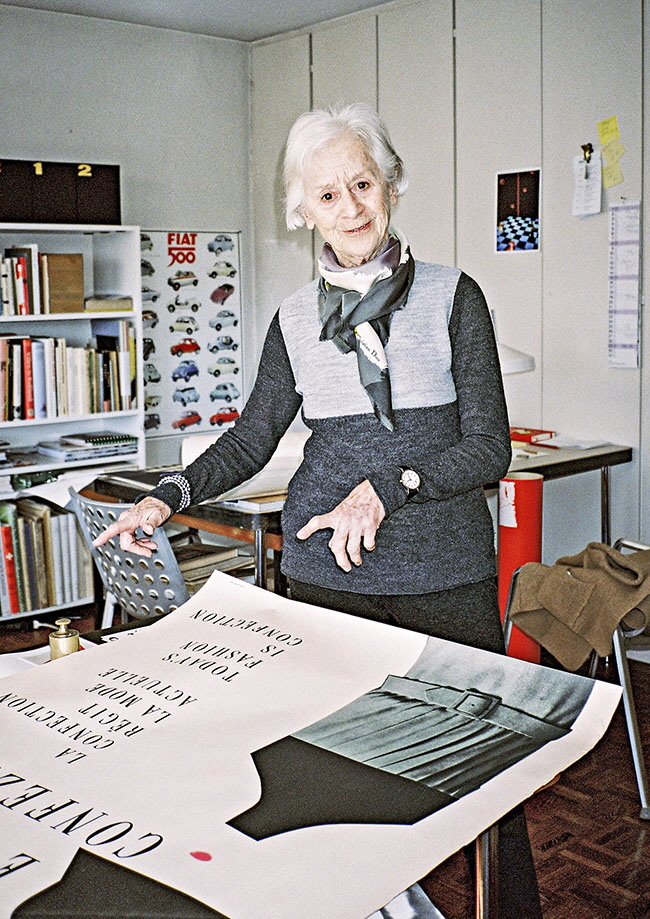 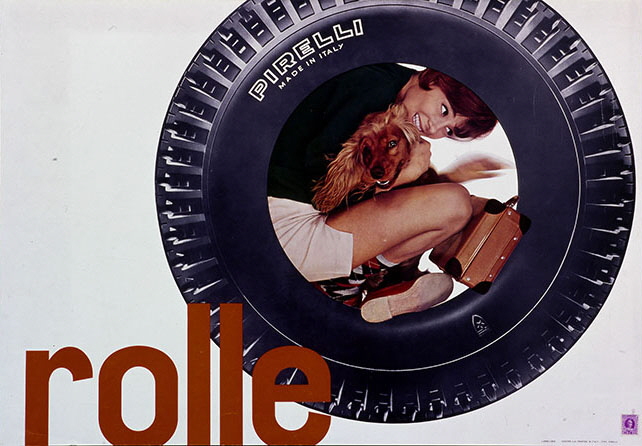 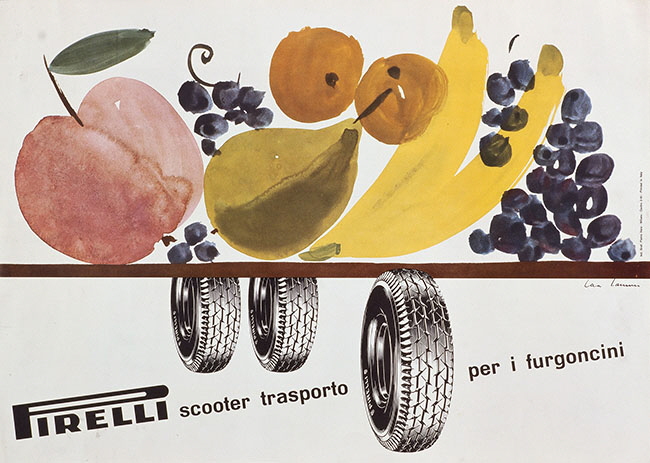 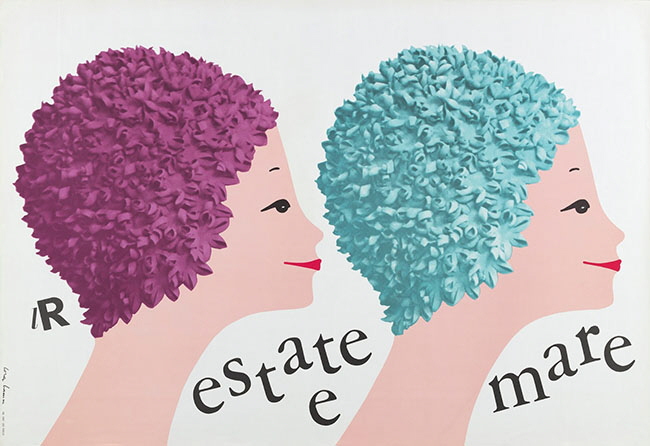 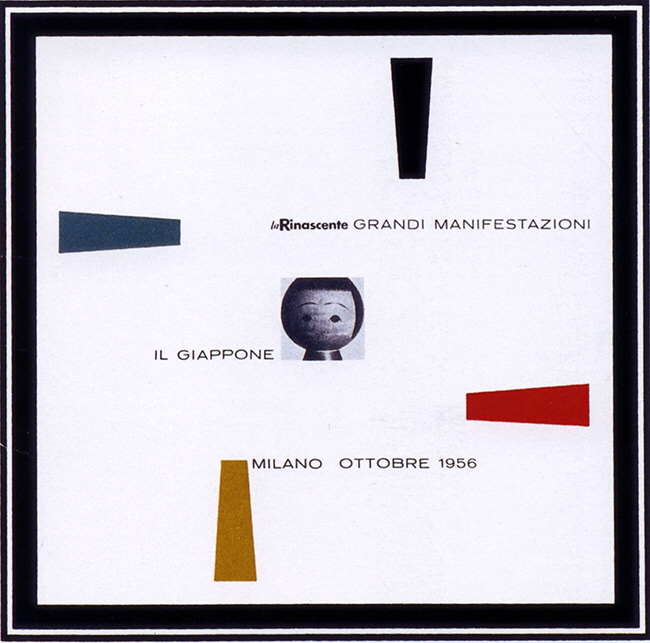 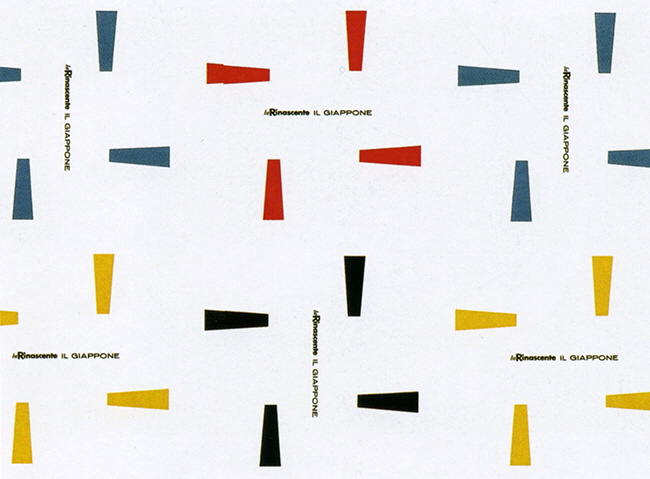 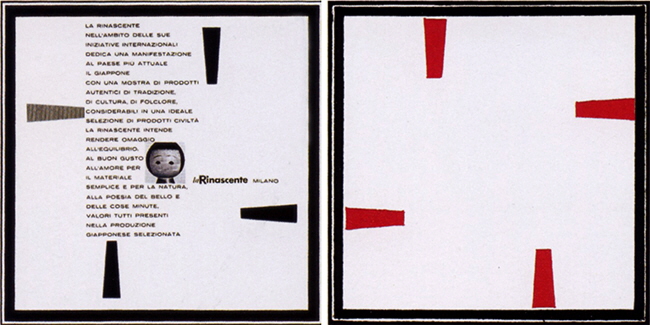 Advertisement and price ticket from the il Giappone campaign, 1956 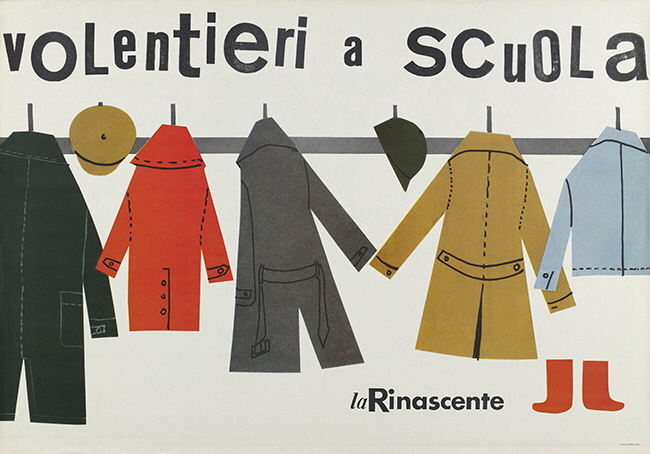 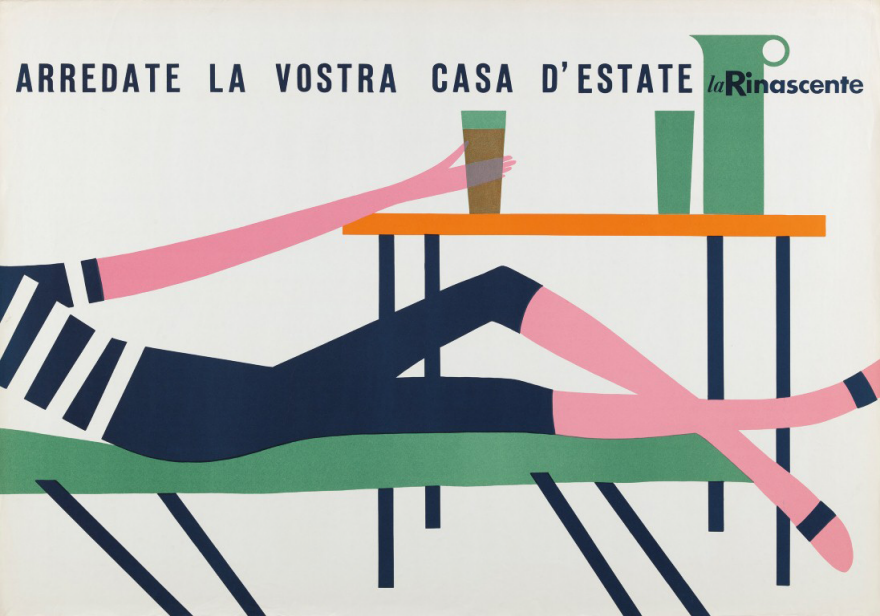 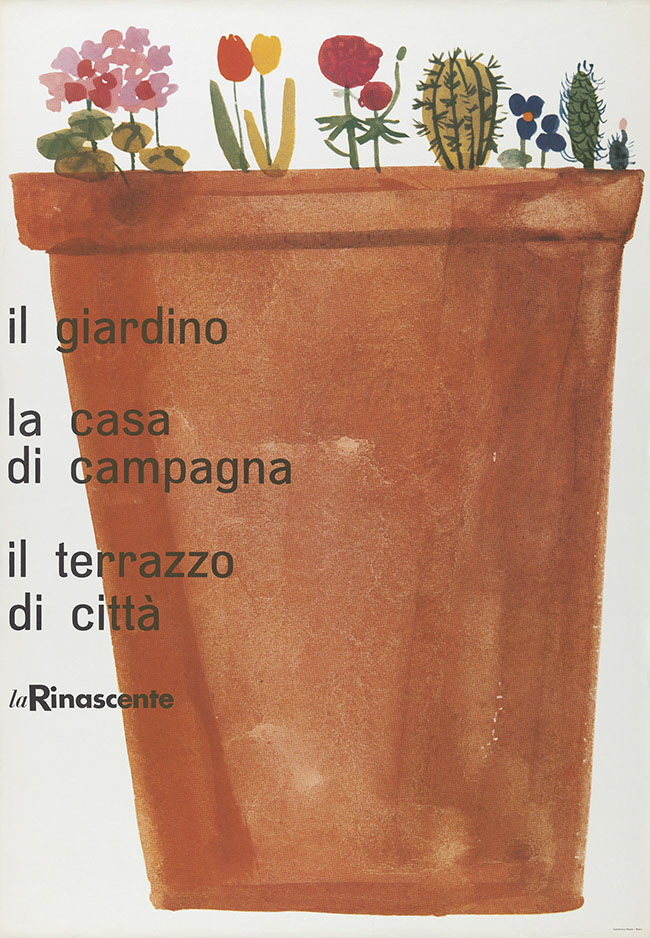 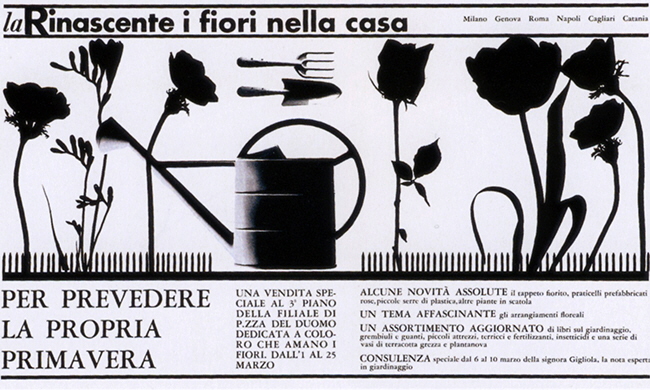 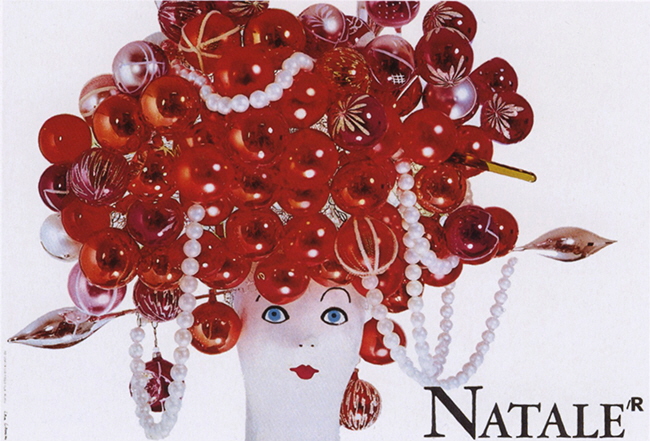 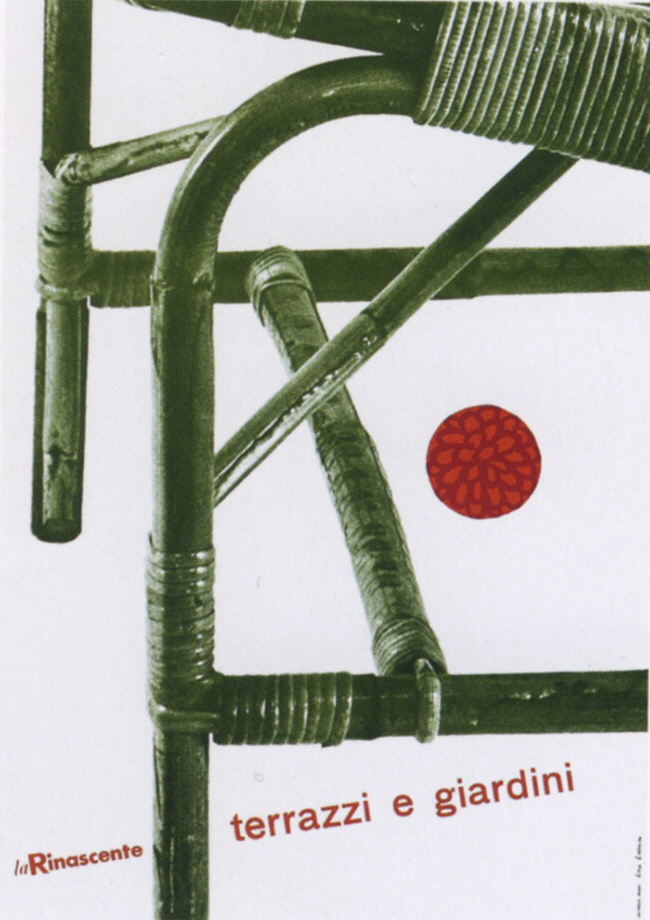