Is this a design improvement, or different for the sake of being different?

Tons of tool companies have jumped onto the Systainer bandwagon, derivatively creating stacking, rectangular tool storage systems of their own. And while Home Depot's in-house Ridgid brand has followed suit, I was interested to see they've also come up with something quite different: A toolbox shaped like a tube. 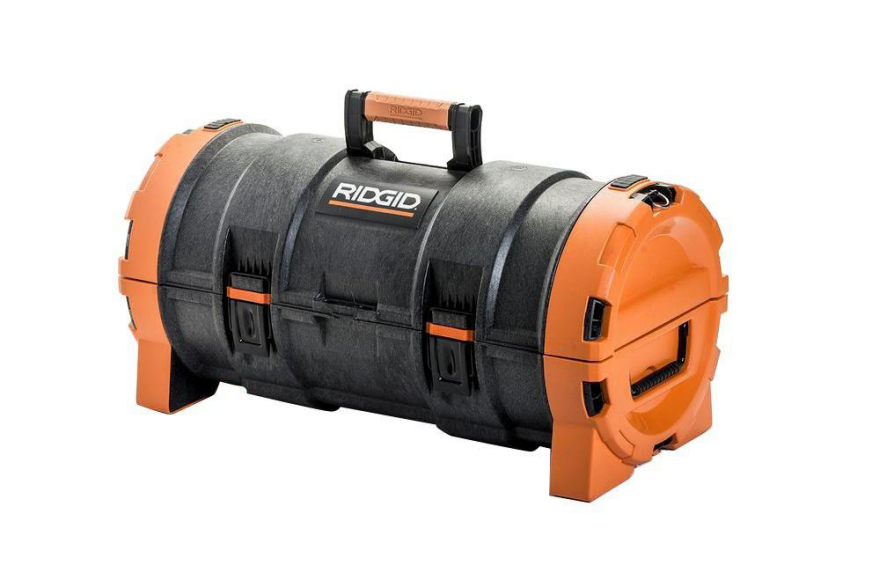 I gave it a second look because the form factor is not an obvious choice—so what is the thinking behind it? Ridgid has not released a demo video explaining the design, but I found this video review of the Pro Tube Tool Box, from the guy behind Tool Craze, that at least provides a closer look at the product. (Note that we've set the video embed to skip the first half, in which he covers Ridgid's aforementioned stackable rectangle system.)

As far as I can tell, one potential benefit of the tubular design is that when fully opened, you've got two semicircular-bottomed bins that arguably might be easier to fish around for tools in than if it were rectangular. But does that justify the wasted space? Meaning that the toolbox would occupy a certain volume in your truck, but not all of that space is usable storage. 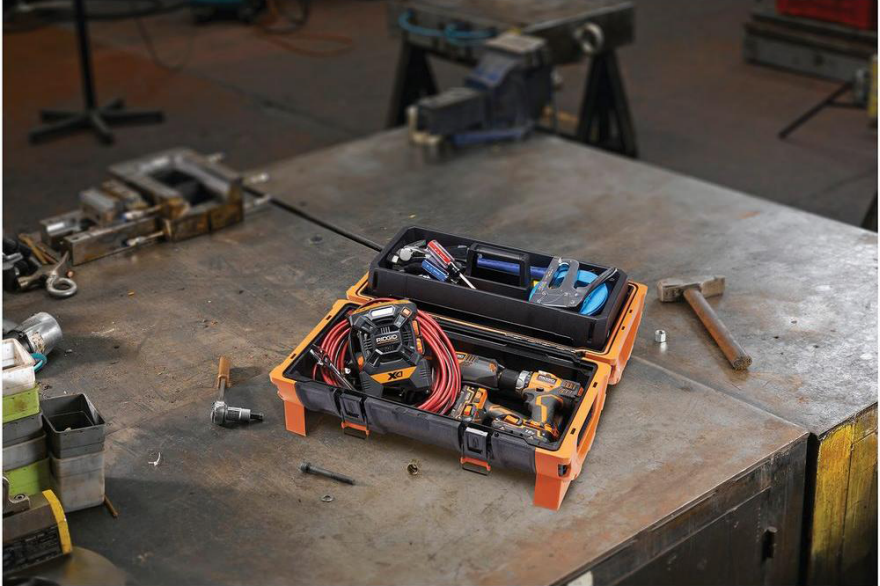 The second potential advantage I see is that you could certainly store larger tools in this thing, particularly with the tray removed, than you could in a rectangular box.

The third advantage is a Home Depot staple: the price. At less than $30, it seems this thing ought to fly off of the shelves, assuming buyers can make sense of the form factor.

So what do you think, particularly the tool users among you: Does this design represent an improvement over what everyone else is doing, or is it just different for the sake of being different?