As fears of overpopulation took hold in the 1970s, NASA began giving serious thought to building space colonies. In the years since, they managed to solve Earth's population problem by sending everyone to live in my neighborhood in Manhattan so that my landlord can keep raising my goddamn rent. But before finding that solution, there were a variety of space colony design renderings produced.

The first question they faced: What should a space colony be shaped like, what should the overall form factor be? I'm not talking about a colony built into the side of an asteroid or on the moon, because we already know the answer to that: You just build a city and put a big glass dome over it, duh. Bor-ing. 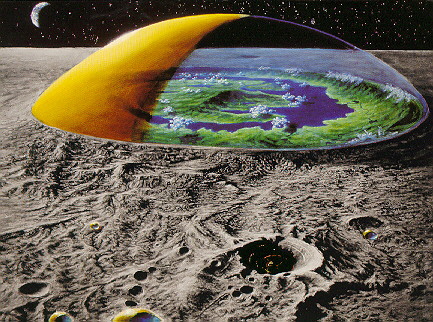 The Windex bill would be astronomical

No, I'm talking about an unattached colony that can, like, drift around and stuff. So the first problem to solve for is gravity. Because if space colonists were just floating around all the time, the reduced wear and tear on our footwear would make sneaker companies go bankrupt, and we'd need to have some kind of economy up there.

So to create gravity, a design called the Bernal Sphere was proposed. This was actually an older idea, first conceived of in 1929 by scientist John Bernal. You may recognize Bernal's name as he is not only still alive, but recently gained additional fame for portraying crowd-favorite Shane on "The Walking Dead." 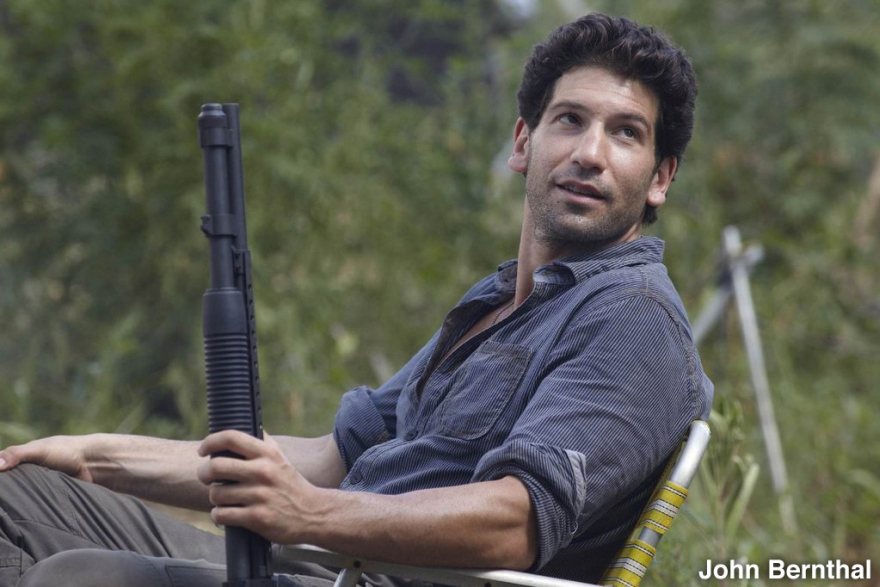 The gigantic Bernal Sphere—designs ranged from two miles to 10 miles in diameter—was meant to be hollow and filled with air, along with 30,000 people that presumably didn't have outstanding debts on Earth. The sphere would be attached at its two "poles" to massive motors that would rotate the thing like a rotisserie. 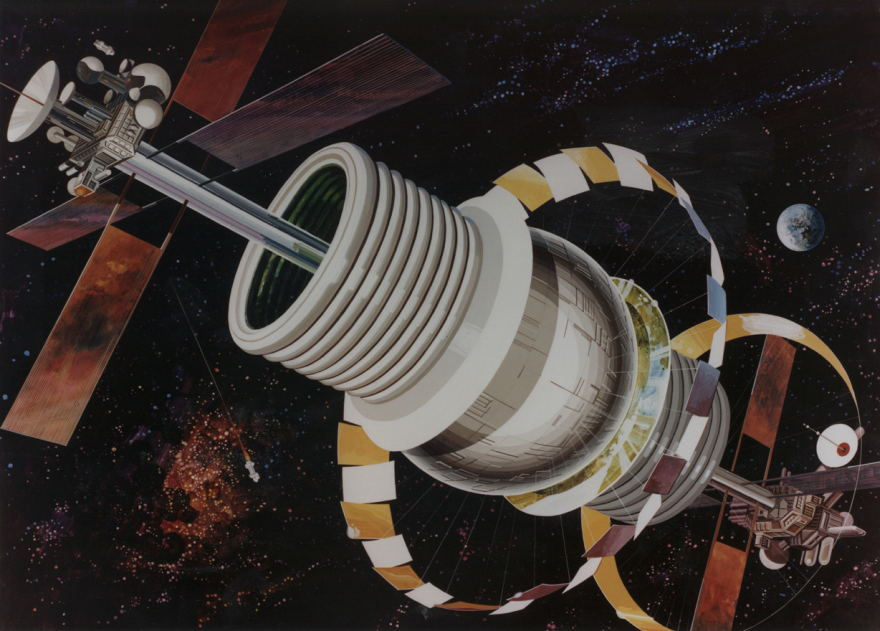 This would generate gravity-simulating centrifugal force along the internal "equator" of the sphere, along which people could build houses, have picnics and wear out Nikes. 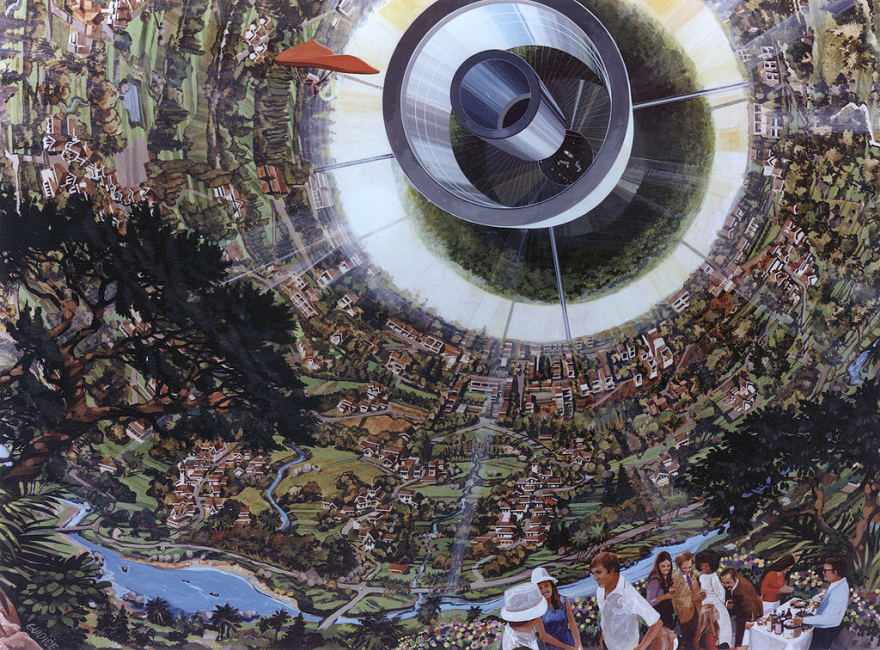 On either side of that equatorial zone would be huge windows, and mirrors positioned outside of the sphere would direct sunlight in through them. In the photo below we're looking into one bank of windows, through which you can see the ring of the opposite bank. 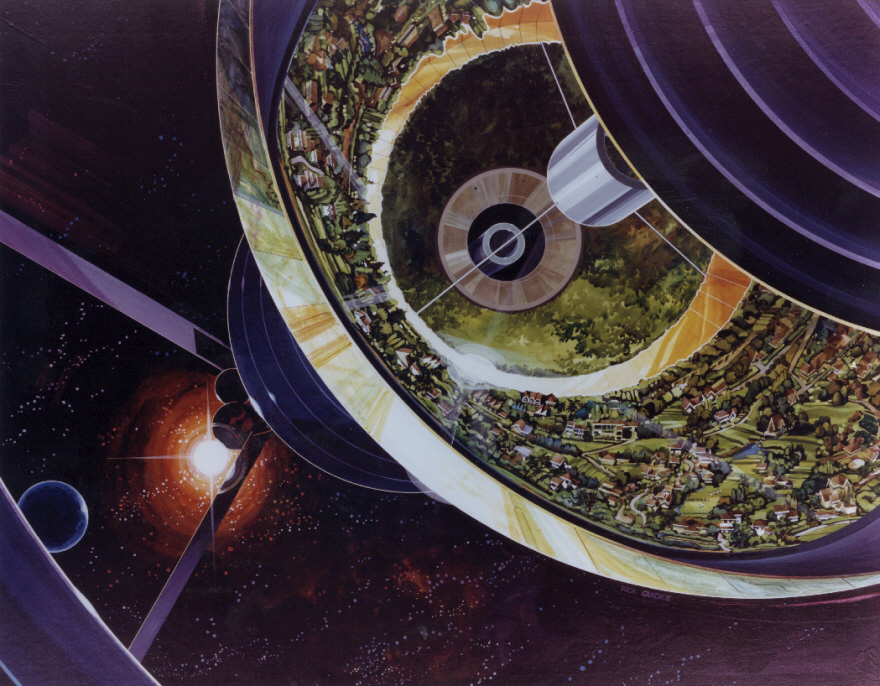 The polar areas of the sphere would presumably be uninhabitable, as you'd get really dizzy there. In the renderings we can see that the polar area is covered in forest, but we could also probably use that area to like, dump old air conditioners and stuff.

So why a sphere, with all that wasted space? The shape was proposed as being optimal for containing pressurized air, which seems like kind of a silly trade-off; can't we just make it whatever shape we want and, like, buy better O-rings somewhere?

Others agreed with me, maybe not about the O-rings, but that the shape was decidedly not optimal. Next we'll look at some better solutions.