It's Uber with no driver, and up in the air. It's also totally suspicious

Whenever people say we'll one day upload our consciousnesses into the cloud, I point out that I can't even get my podcasts to sync. Although my consciousness is probably not more than a gig or two, I have little faith such a data transfer would go off without a hitch.

I have little faith in technology in general. So this new, highly technology-based form of transportation proposed by a company called Ehang scares the living crap out of me:

Look, I get that English is a second language for the company and the narrator, but they couldn't spend a couple bucks to run a grammar check on the copy? And we're supposed to believe these folks are detail-oriented enough to create a perfectly safe autonomous Uber drone? Yeah, I'm not buying it. And what's with the guy having to climb into the vehicle backwards, then turn around? Not exactly human-centered design. 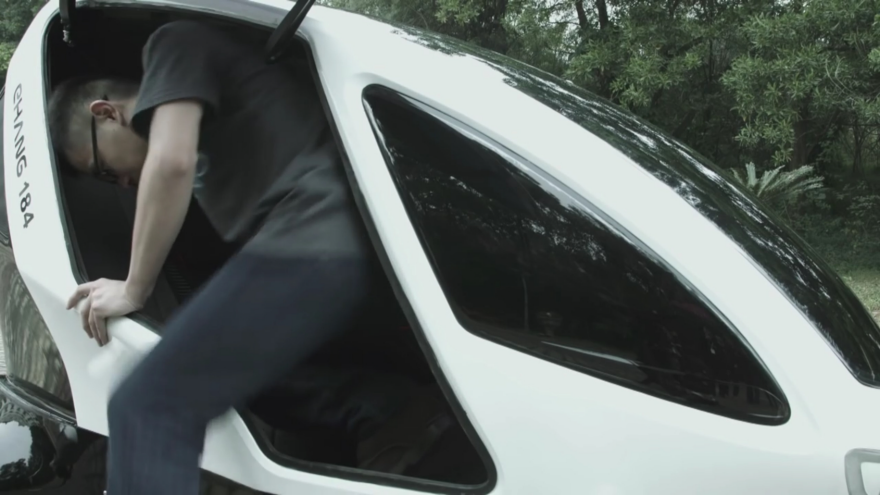 Beyond that it's the reliance on tech that scares me. What happens when the tablet crashes, or if one of those eight motors goes out? 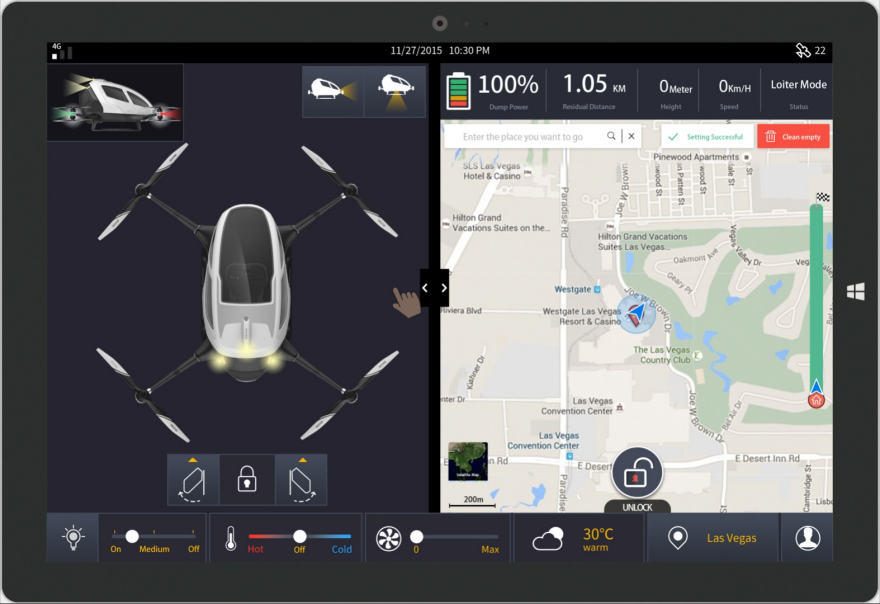 Fun for programmers: Alter the code so that immediately after takeoff, two of the propellors on the display begin furiously flashing red while a klaxon sounds

In the video the narrator keeps hitting the safety point, including that motivated-to-be-safe origin story that I don't quite buy, but not a single specific safety feature is mentioned--not even collision avoidance or bird detection.

The video closes with the tagline "Once we begin, we will never give up." I dunno, people give up all the time. But you know what never gives "up," literally? Gravity.