Starting up a new car company from scratch is just about impossible. That's because there are massive regulatory hurdles to clear, courtesy of the National Highway Traffic Safety Administration and the Environmental Protection Agency. Once in a blue an Icon or Revology Cars manages to pull it off, but it's far from common.

That may change. Several weeks ago, a new bill was signed into law that's intended to make it easier for small-batch car manufacturers to get their businesses off of the ground. H.R. 2675, a/k/a the Low Volume Motor Vehicle Manufacturers Act of 2015, was proposed in June of 2015 and got Hancocked in December. The new bill's goal is

To direct the National Highway Traffic Safety Administration to establish a program allowing low volume motor vehicle manufacturers to produce a limited number of vehicles annually within a regulatory system that addresses the unique safety and financial issues associated with limited production, and to direct the Environmental Protection Agency to allow low volume motor vehicle manufacturers to install engines from vehicles that have been issued certificates of conformity.

The way that they do this is by handing out exemptions to low-volume car manufacturers who install an engine from one of the big-dog manufacturers. These engines, which have already cleared the regulatory hurdles, would then be registered and subject to recalls if needed.

There's just one catch: The law is apparently limited to producers of "not more than 500 replica motor vehicles per year." To clarify,

Translation: No newfangled designs allowed. Here in 2016, you've got to license a design from 1991 or earlier.

Interestingly, a revived Delorean Motor Company, perhaps spurred on by the recent renewed interest in the Back to the Future series, has been following the development of the bill and is looking to get back in the game:

In anticipation of this legislation, DeLorean Motor Company has been working for some time to identify a supplier for engines and other parts that must be reproduced to facilitate this production for 2017. A number of hurdles exist before production can begin, and we're still early on in this process of determining the feasibility of moving forward.

According to the law, the body would be identical to the car Doc Brown first got his hands on. 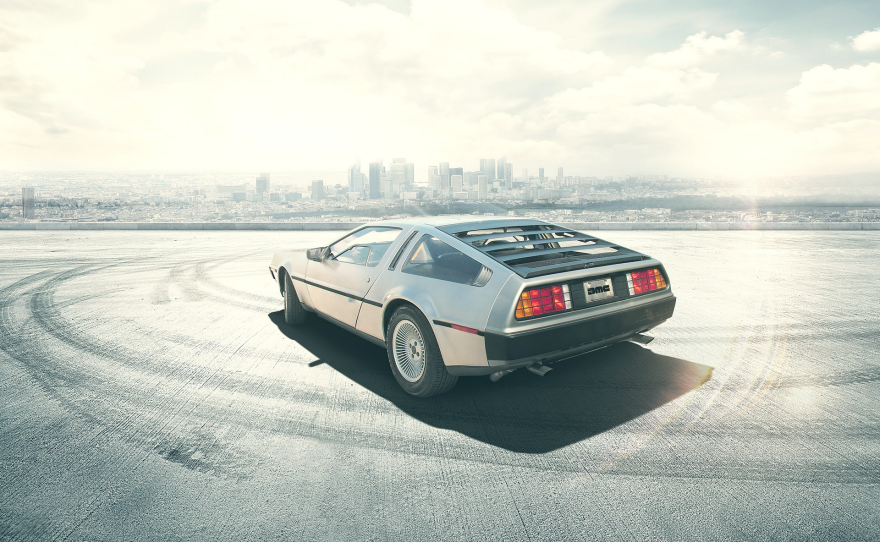 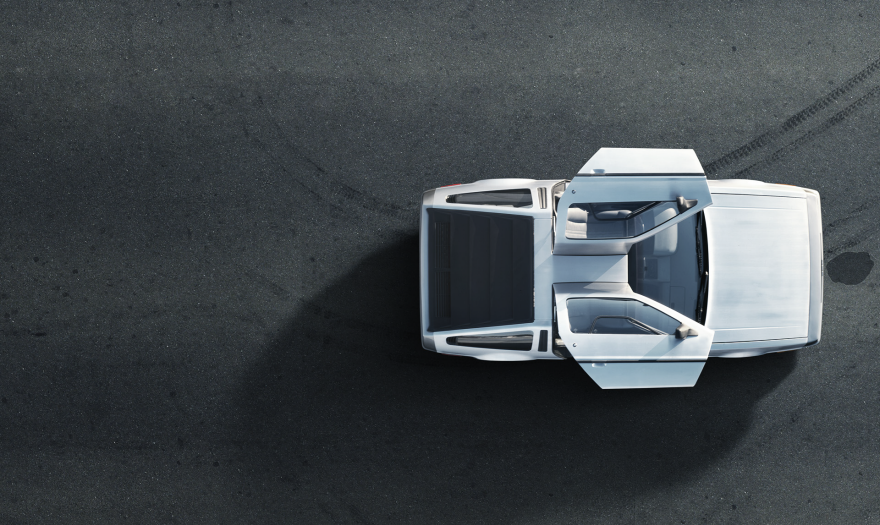 While H.R. 2675 paves the way to us seeing more small-batch variety on the roads, wouldn't it be interesting if they expanded the law to include wholly new exterior designs? I'd love to see what a legion of upcoming auto designers would create, given the freedom of not having to answer to a massive corporation and all of their focus groups.