Using Bass as a Production Method

We all know that sound travels in waves, which we can't see—but can certainly feel, given enough bass. Sound designer Ricky van Broekhoven and Eindhoven I.D. grad Olivier van Herpt have exploited this phenomena by connecting a speaker rig to a 3D printer; by playing music during the printing process, they can create objects that have the sound visibly captured within the striations, creating patterns and textures that combine the organic with the technological. 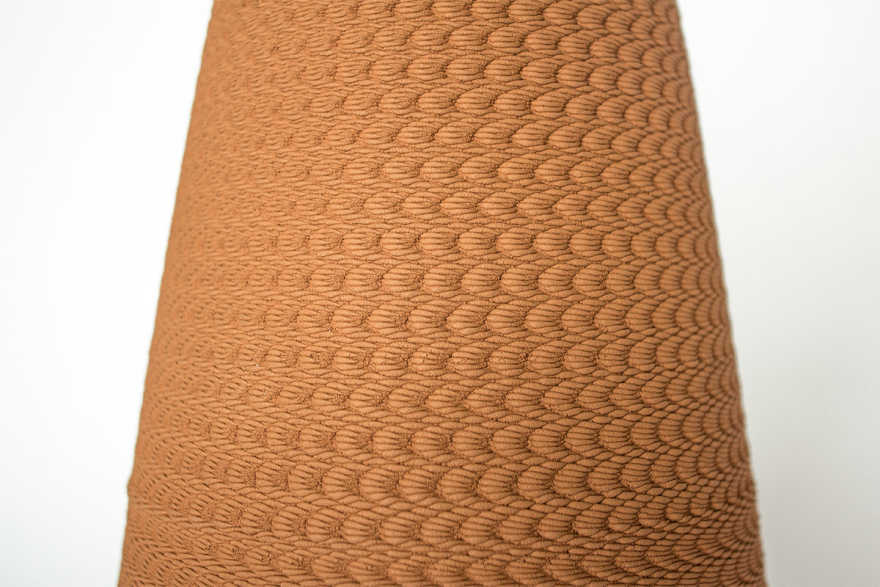 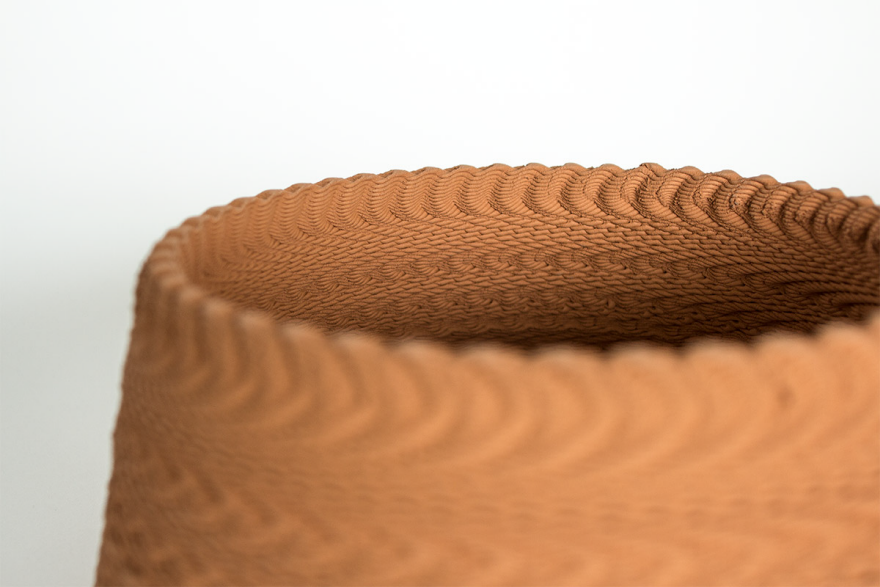 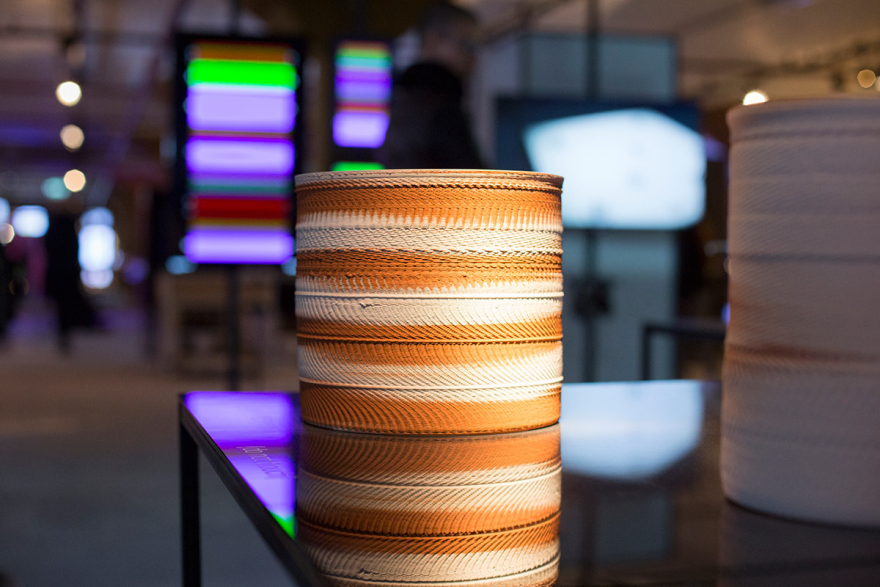 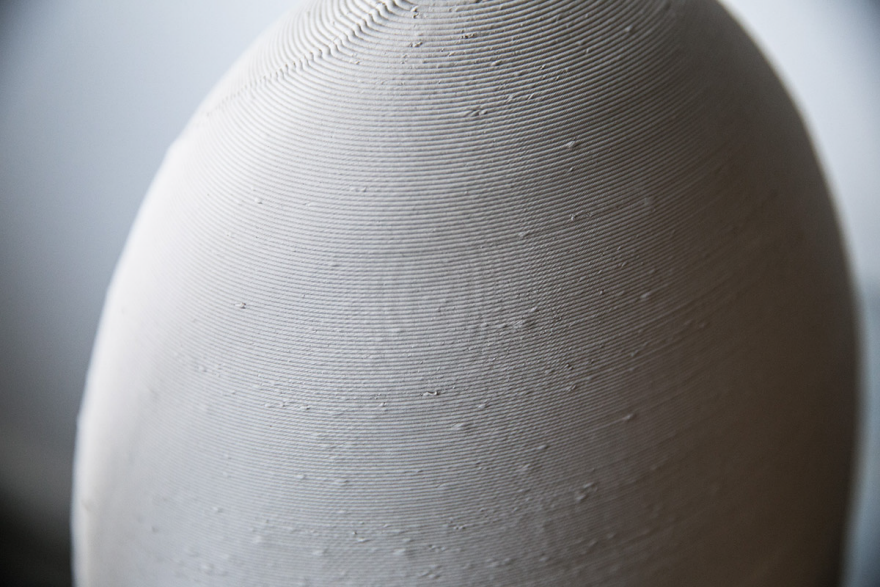 Their project is called "Solid Vibrations," and we caught a glimpse of it several months ago at Dutch Design Week. But hearing and seeing this video below will give you a better sense of how it works. (If you're in an office, you may want to turn your speakers down.)

This phenomenon, by the way, was discovered by accident:

Olivier had noted previously that the printer produced Moiré patterns naturally. This error was an interesting one. Rather than eliminate it, he turned to sound designer Ricky and teamed up with him to see if they could make objects from sound waves.

The result is that "A moment in time, a song, a sound, they can now become objects that encapsulate the moment forever." What would be fascinating is if they could create a device that could read the objects and play the sound back. Three-dimensional, 3D-printed LPs, anyone?

Using Bass as a Production Method