Over the years, Design Indaba has strived for a careful balance between fresh perspectives from emerging designers and creatives who have built some of the most impressive careers in the last century. On Day Two, Indaba delivered a healthy dose of promising new thought from their 2016 'Global Graduates' class and was capped off by a presentation from a design icon—British typographer Margaret Calvert.

Pulling from top design schools around the world, the conference invites recent or soon-to-graduate designers to share their work to date in a series of rapid-fire 10-minute talks. The session has quickly become a favorite for Indaba-goers, so much so that the organizers this year expanded the class to 11 graduates and spread the talks out over three days.

Unencumbered by client briefs and the demands of running a studio, four of the global design graduates presented a range of work from adaptive architecture to performance art. 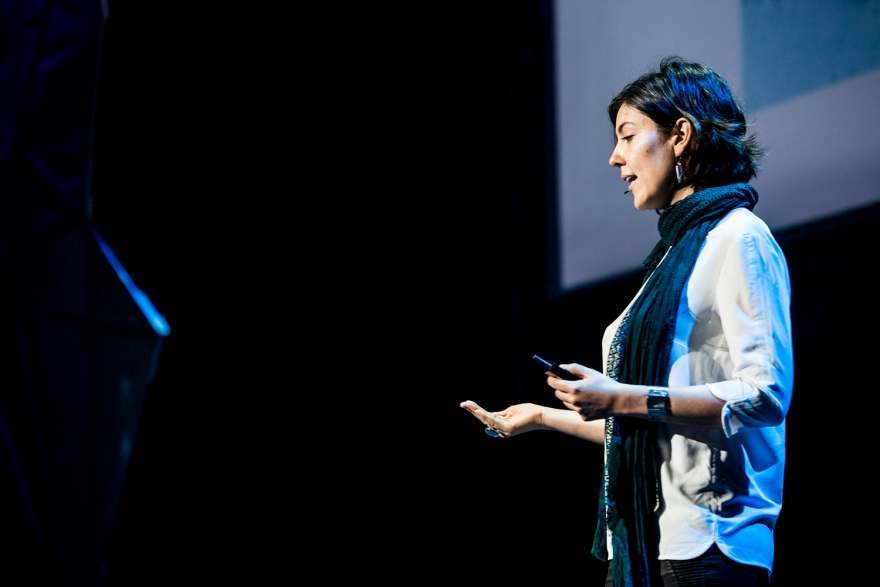 Spanish-born, US-based Lopez surveyed her recent work on international sites from Copenhagen to Boston. In the midst of finishing off a year at the Rhode Island School of Design with a focus on adaptive reuse, she showed a selection of projects that adapt urban structures to empower the memory of their city and context. 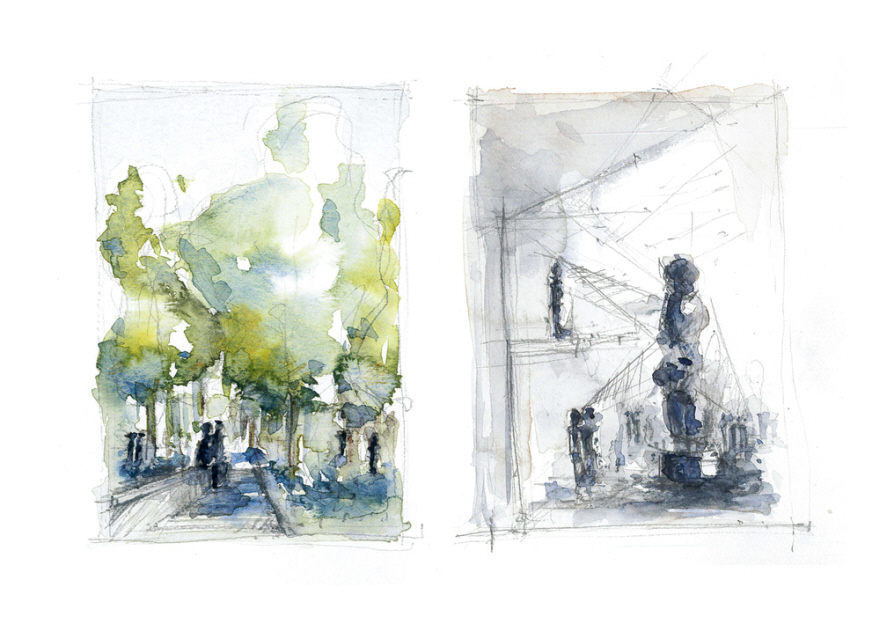 Concept for Pumpehuset Museum of Contemporary Art in Copenhagen by Lopez

"We as architects can do something with these existing buildings—creating something special out of the ordinary" explains Lopez, describing her inspiration that these structures offer beyond the obvious benefits of sustainability. 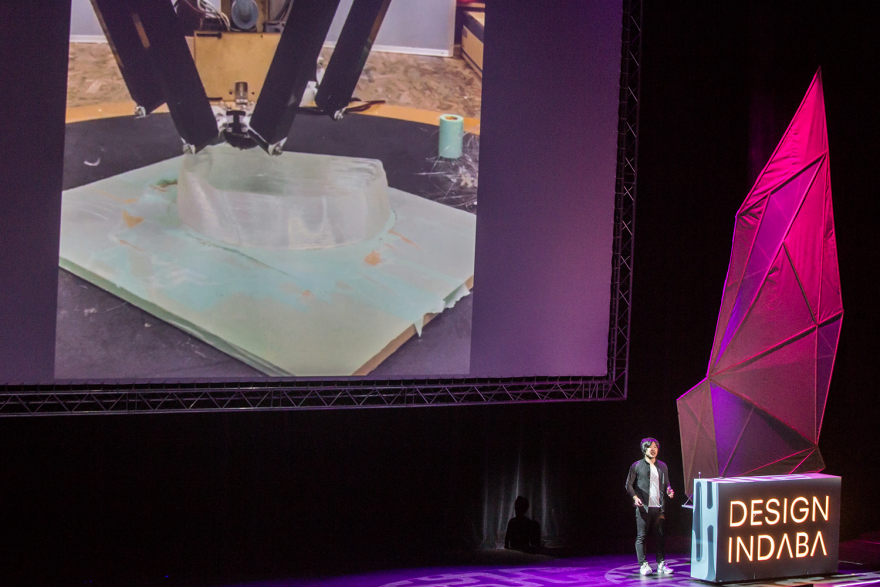 Coming from Japan, Fashion and Speculative Designer Kazuya Kawasaki showed a brief look into his experiments in growing materials for fashion designs. He outlined a vision for the future of fashion that will undoubtedly be transformed by global issues including climate change and overpopulation. 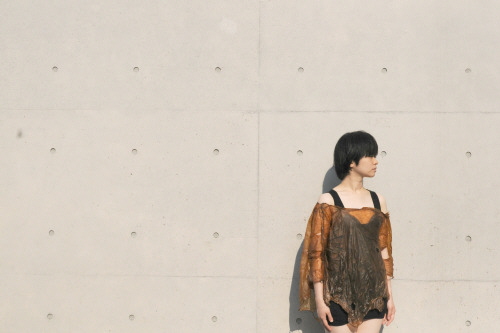 Kawasaki's approach to growing materials and biohacking spanned industrial 3D printing to a DIY process involving a blow-up pool in which he grew material to create a zero-waste pattern for a shirt. 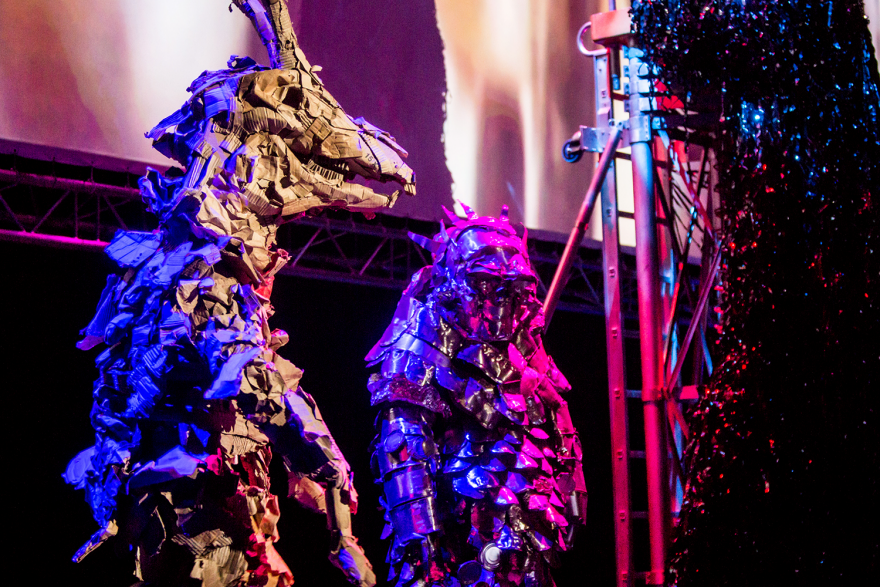 Knoetze's Creatures of Cape Mongo on Stage at Design Indaba 2016

Ignoring the traditional talk format all together was Cape Town's own Francois Knoetze. Throughout the course of his talk, Knoetze's fantastic creatures from fictional 'Cape Mongo' lumbered, strolled and sashayed to the stage. Set against the white noise and jumbled imagery of modern pop culture, Knoetze revealed the story of each creature in turn and the cultural remnants and discarded materials of which they were born. 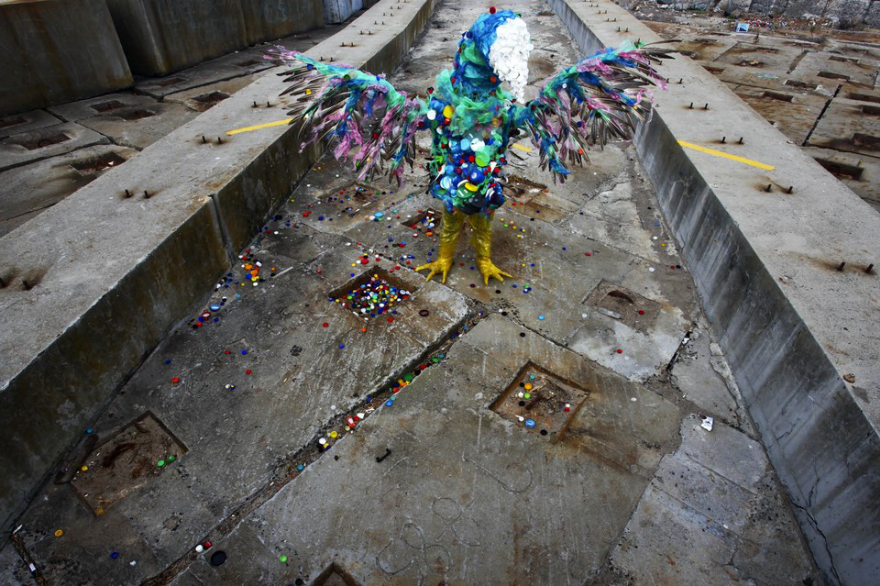 For a closer look, the creatures of Cape Mongo wandered the conference over the day, layering a certain wit and poignance to the often stale conversation about sustainability and implications of our culture. 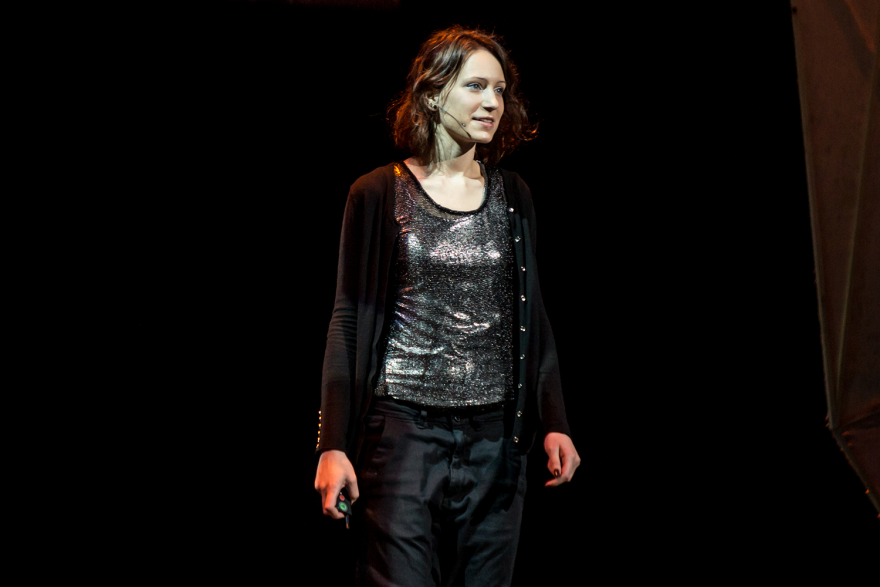 Basia Dzaman rounded out the session with a look into her work designing machines to 3D print and weave carbon fiber. Drawing on her native Poland's lush history of embroidery, Dzaman's processes reimagine traditional textile construction in the 21st century.

Contrasting the personal work of the graduates poised at the beginnings of their careers was a designer with nearly 50 years in the industry. South-African Born, British Typographer Margaret Calvert took the stage showing work that is truly spectacular in scope. 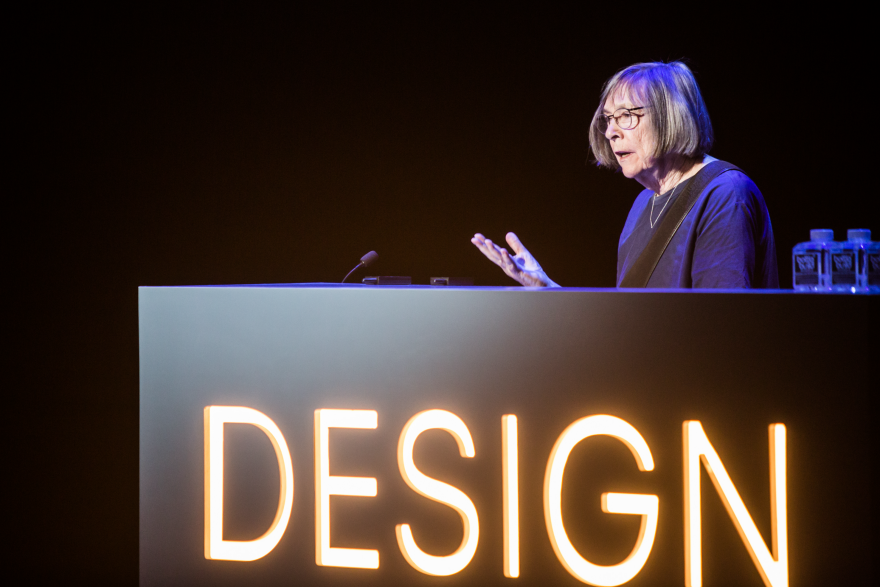 Calvert's presentation at the conference marked a type of homecoming to Cape Town. Welcomed by Pentagram partner and perennial Design Indaba M.C. Michael Beirut, Calvert razor-sharp wit both creatively and personally made her a joy to watch. Her own youthful enthusiasm about design at nearly 80 was something of an inspiration in its own right.

Her presentation showcased the two hemispheres of her career—work and play. "Work is what I get paid to do—right up till now, and play is what I don't get paid to do—like coming to talk at Indaba" she quipped dryly at the outset of the talk before diving into her most famous project—the motorway signs for the UK. 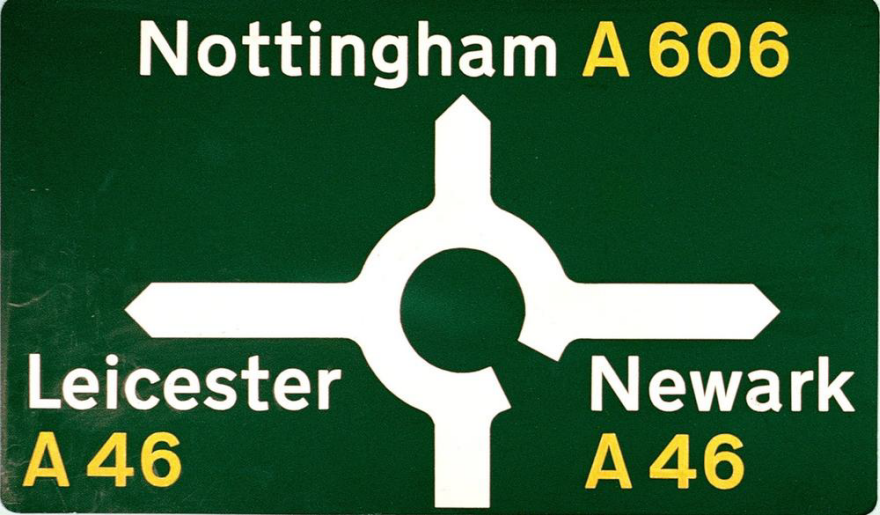 Calvert breezed through images of the progression of the signs and their numerous appropriations, revivals and spin-offs sprinkling in anecdotes throughout her career. She discussed the original brief given to her in the 1950s when car ownership in Britain boomed. With the construction of the first motorways, Calvert and her colleagues were charged with designing adequate signage. The now-iconic signs were actually extremely controversial when first introduced as they used a mixture of both upper and lower case letters—unheard of to date. 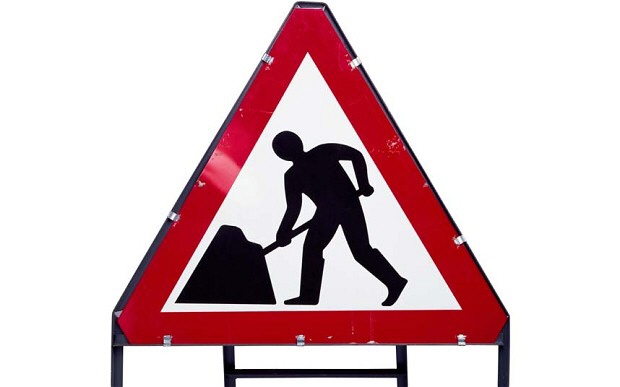 Calvert also gave notable credit to her partner Jock Kinneir who actually was awarded the job initially. "I get credit for doing everything, and I didn't" she stated—with a humble sensibility refreshing from such an icon and a highlight of Day Two of Design Indaba.