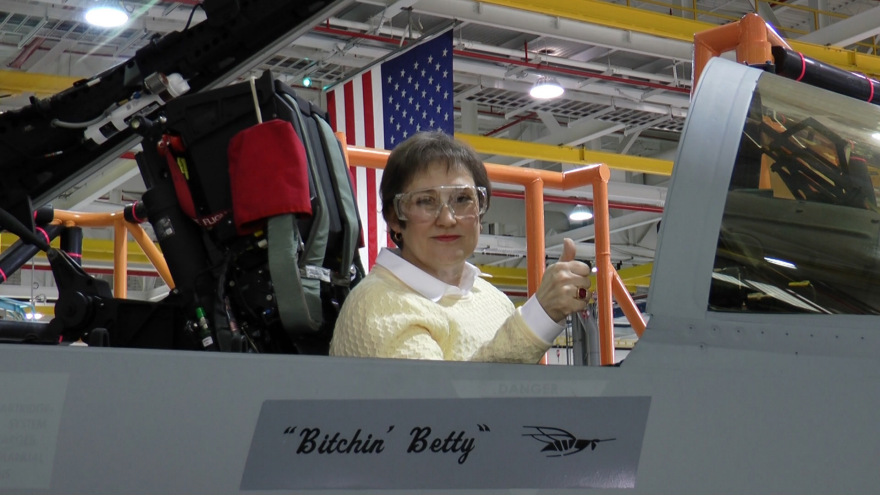 I had no idea that fighter jets came with pre-recorded warnings ("Pull up!" "Roll right!") that are always voiced by females. I'm reading this Bloomberg article about "Bitchin' Betty," aka Leslie Shook, the recently-retired 60-year-old Boeing employee who lent her heavy Tennessee accent to the F/A-18 Hornet. Fascinating read.

We're More Honest With Our Phones Than With Our Doctors

A fascinating read on how our deep reliance on and uninhibited willingness to share personal information with our devices could completely transform the medical field, while also touching on how our smartphones have interestingly enough "become extensions of our brains — we outsource essential cognitive functions, like memory, to them, which means they soak up much more information than we realize. When we hand over this information willingly, the effect is even greater."

Is a Different Kind of Silicon Valley Possible? 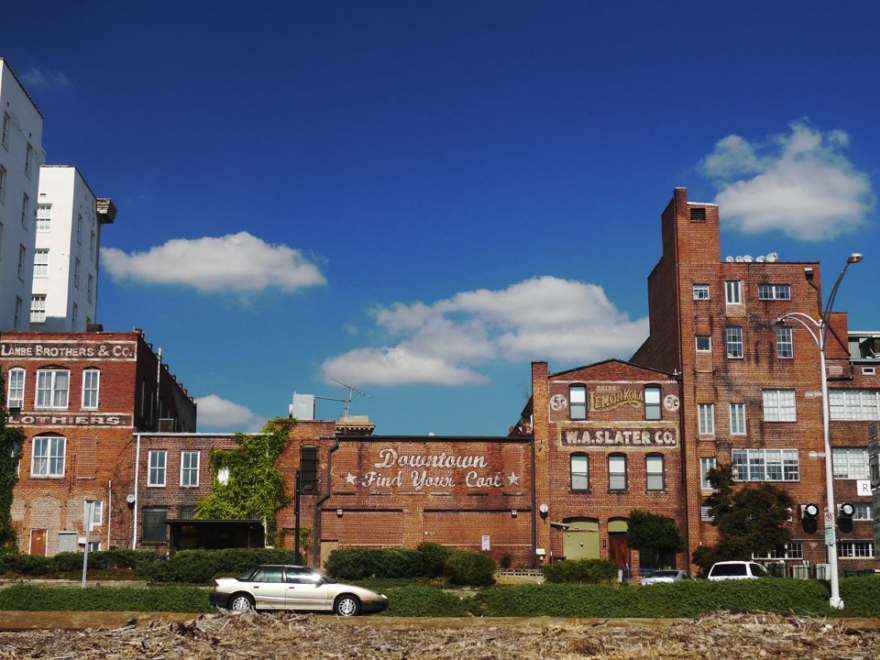 Startup fever has hit Durham, North Carolina, where entrepreneurs are in the midst of creating a "counter narrative to Silicon Valley." Because this sector is just beginning in the city, many believe that Durham is uniquely poised to tackle the issues of diversity that plague it's west coast counterpart from the beginning. So far, it seems like they may be succeeding: "Of the companies to come out of American Underground [a local startup incubator] in 2015, for instance, about 30 percent are led by women and 22 percent are led by minorities. That's significantly higher than most (admittedly fuzzy and tech-focused) estimates elsewhere for either group, which generally put the share of female-led ventures below 20 percent, and the share of minority led-ventures below 10 percent."

Inside Jacobin: How a Socialist Magazine is Winning the Left's War of Ideas

"Readers often notice that the magazine is unusually colorful for a left-wing rag, and that reflects a particular attitude I've tried to project through the visual content, which is confident, optimistic, forward-looking and less bogged down in the dreariness so many have come to associate with the socialist left," says creative director Remeike Forbes.

Kelp is the New Kale 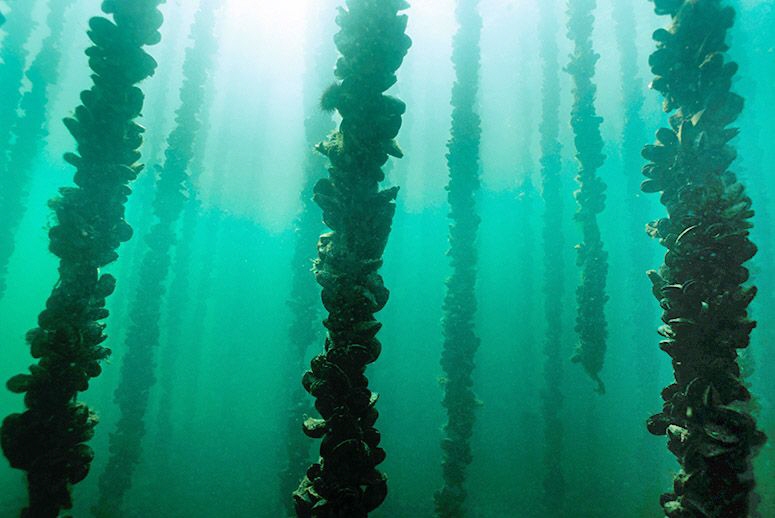 If you build it, they will come. Last year, ocean farmer Bren Smith won a Buckminster Fuller prize for his work in building new systems for sustainable seaweed farms. Now, the challenges facing his GreenWave project are scaling up, infrastructure development and convincing consumers that kelp can be as delicious as kale. 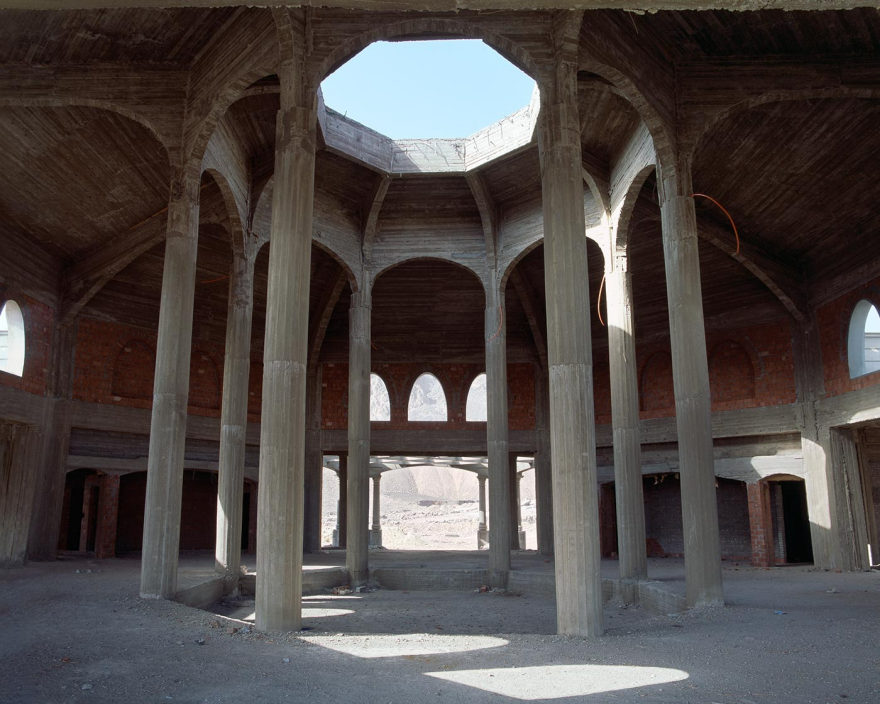 Is anyone not fascinated by abandoned buildings? Though the incomplete structures documented in the Sinai Hotels series by Sabine Haubitz and Stefanie Zoche never made it to active use, they're spooky anyway. The economic backstory is troubling, but I like imagining their lonely life out in the desert.