The simplicity of DIY, the strength of Home Depot

The UX4 is a bracket that turns standard 2x4s into legs for anything you can screw it to. It can support up to 400lbs. and comes in multiple colors. The shape is simple, the material is steel, and the look is decidedly bracket-y, with just enough strong clean angles to avoid being mistaken for a standard sawhorse.

The number of modular legs on the market could reach from here to Ikea, and there are some really cool options out there. Their appeal usually comes down to portability and material options. However, even really slick designs tend to have notable drawbacks. By emphasizing the connection rather than the full leg, and basing its shape on a totally ubiquitous component, UX4 steers around some common issues. 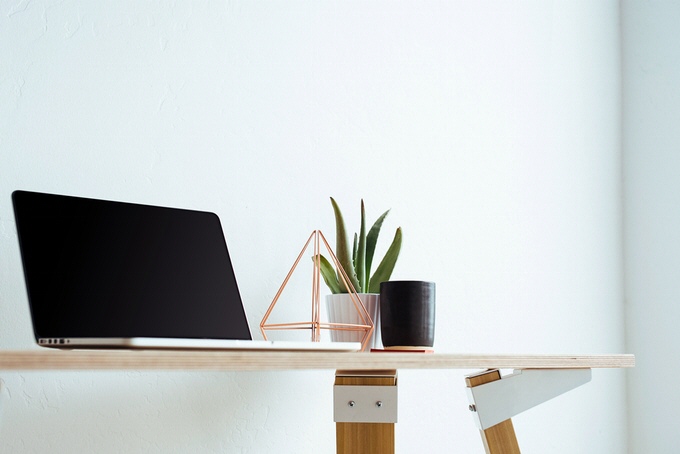 Many clamp-on legs break up or reduce the amount of flat surface they hold up, which can look cool (like Snap's Be-Elastic) but cuts into the range of possible uses. (The recently submitted Clip Table is a cool exception.) Others, like the Floyd system, require a tabletop of a specific thickness, or can't support heavier materials.

If attached reasonably, the UX4 seems as solid as most sawhorse or a-frame legs, but with a much tighter footprint. And once broken down, the bulk and heft (and clankiness!) of tougher styles can still be annoying to move when they don't stack or nest neatly, whereas these can be quickly unscrewed and tossed in a small box. And with less material and packaging to deal with, the price point is a good deal smaller than average too. 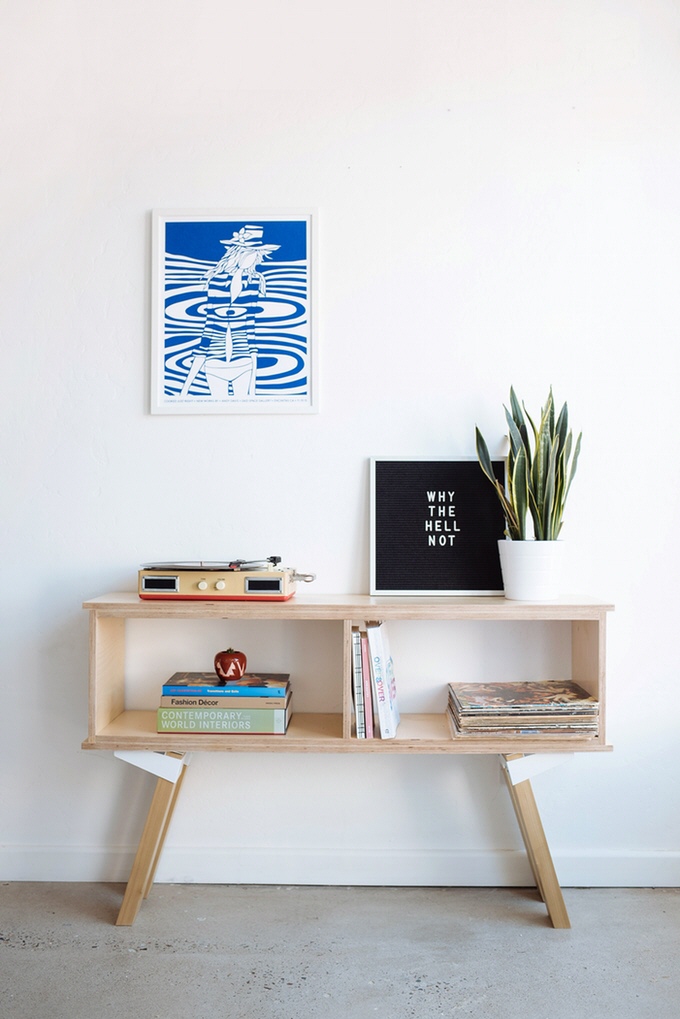 The thick and distinctive 2x4 leg and its angled contact with the ground are my only points of contention. Do people still like the industrial Look-Ma-I-reclaimed-my-own pallet vibe enough to use a bold building material? Would the lack of a built-in foot chew up my (still hypothetical) beautifully restored hardwood floors? All in all, the design looks nice enough that I'd be willing to find out.