Learn how to optimize your own vinyl release 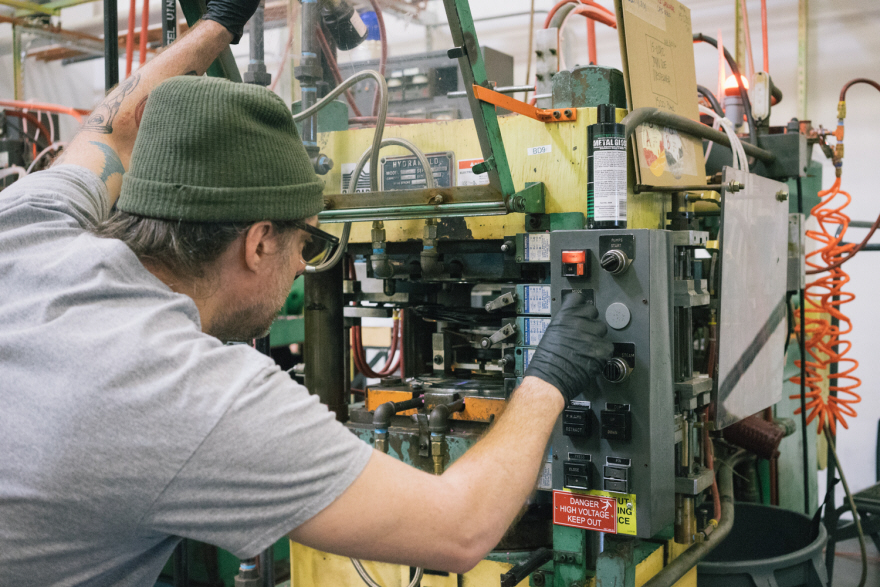 She's coming in for Curiosity Club on Tuesday, June 14 at 6PM PST to talk about Cascade Record Pressing and how you can optimize your own vinyl release.

Growing up, Amy travelled all around the US before landing in the Pacific Northwest in 2008. In 2013, she got an audio engineering apprenticeship at Telegraph Mastering. Now with a background in audio reissues, restoration, transfers, and vinyl mastering, she's coming in to share her expertise. 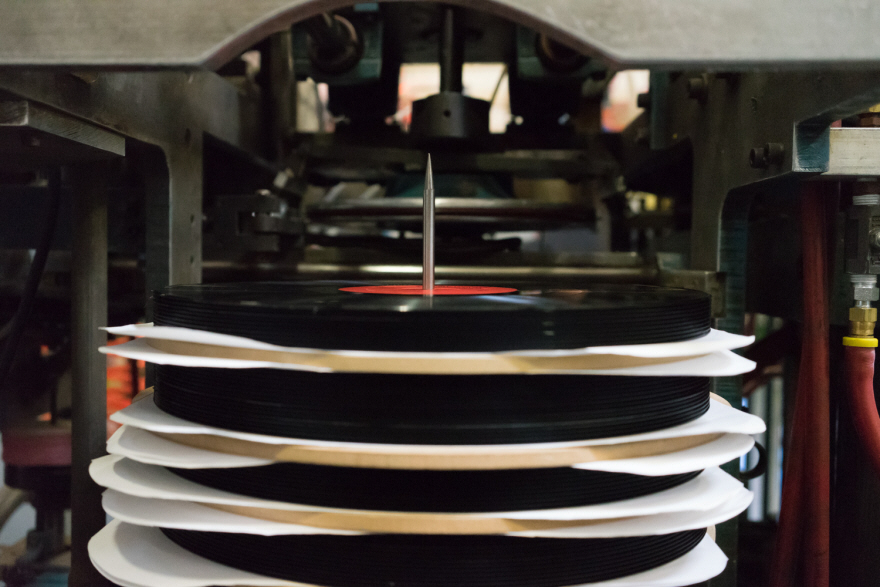 Join us Tuesday at 6PM PST for Amy's talk and some beers from Ft. George. If you can't make it, get to the Curiosity Club homepage for a live stream.