Designers want to use the tools of design to change the world and, for many designers, their world is their child. Every parent wants their child to be safe, happy, and healthy, and this year saw a notable effort from designers to try to ensure just that. Many honored projects were focused on bettering and enriching the lives of young children and infants from both an entertainment and safety perspective. Below is just a sampling of the projects honored through the 2016 Core77 Design Awards geared toward tykes and tots. 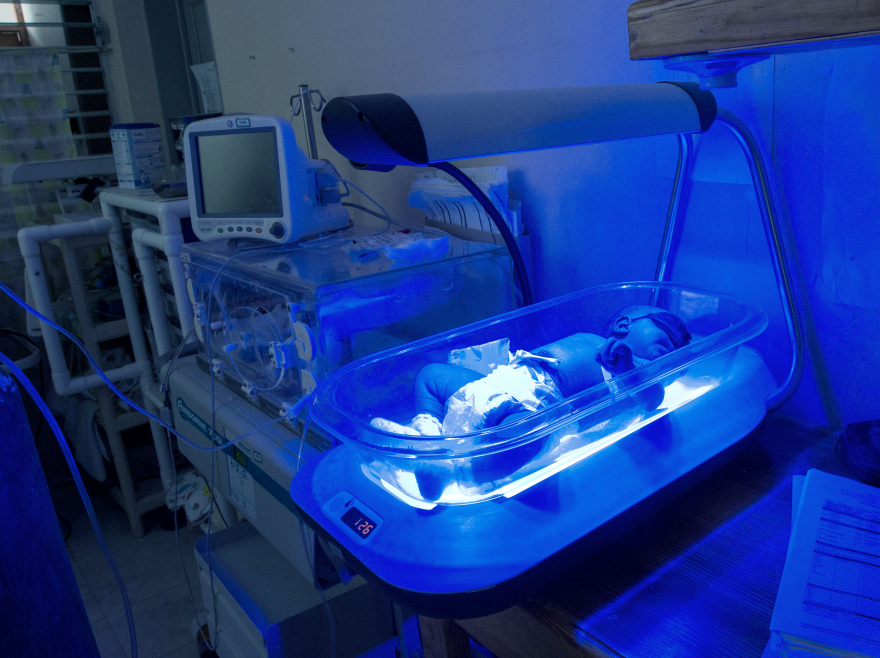 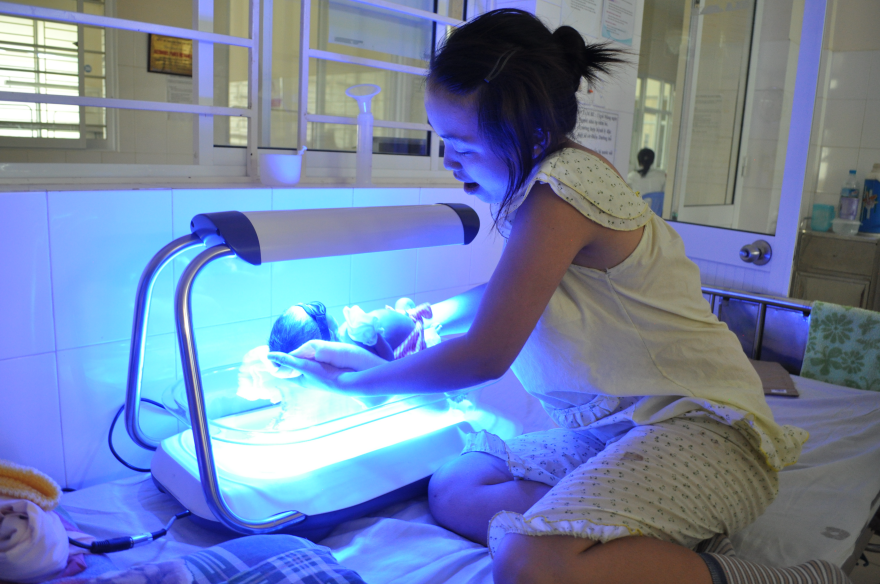 Firefly's LEDs are rated to last up to 44,000 hours before requiring replacement.

Firefly Infant Phototherapy is an affordable, easy to use phototherapy device used to treat jaundice in infants. Specifically, the device targets impoverished, rural areas where the staff may be inexperienced and have limited access to resources. The device was designed with the following four design prompts in mind: effective, maintainable, user-friendly and comforting. After considerable research and testing, "clinical results show that, compared to overhead LED phototherapy, Firefly significantly reduces phototherapy treatment times, reduces the incidence of nosocomial or hospital-acquired infection and in some cases averts the need for expensive and risky exchange blood transfusions." 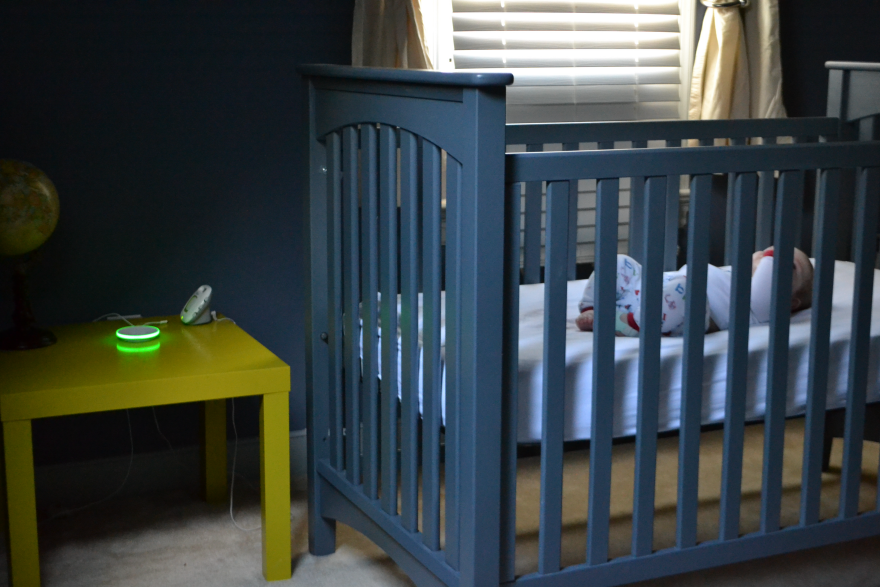 An indicator light on the base station shows green when vital signs are normal and red when something requires a parent's attention.

Soft, light, and nontoxic materials keep the baby comfortable while wearing the sock.

The Owlet Smartsock is designed to reduce the number of Sudden Unexpected Infant Deaths (SUIDs) by providing parents with real-time monitoring of their infant's vital signs. As Project Team outlines, "the Owlet Smartsock combines hospital-grade pulse oximetry technology with a bluetooth transmitter that connects to an independent base station." Should there be an abnormality with the infant's vital signs, the base station turns red and an alert is sent immediately to the parents' phone via an app. While highly functional, Owlet Smartsock is, above all, a product for newborns, which is why "pastel colors, a charging station that doubles as a night light, and a friendly animal logo come together for a product and brand that's both future-facing and baby-friendly." 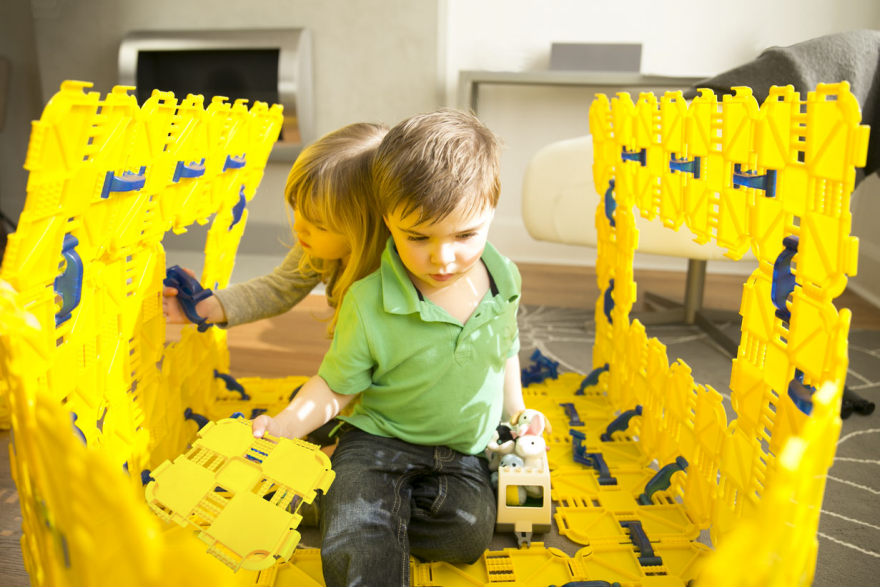 Fort Boards is an open-ended construction set that fosters imagination and creativity while giving kids a sense of independence. 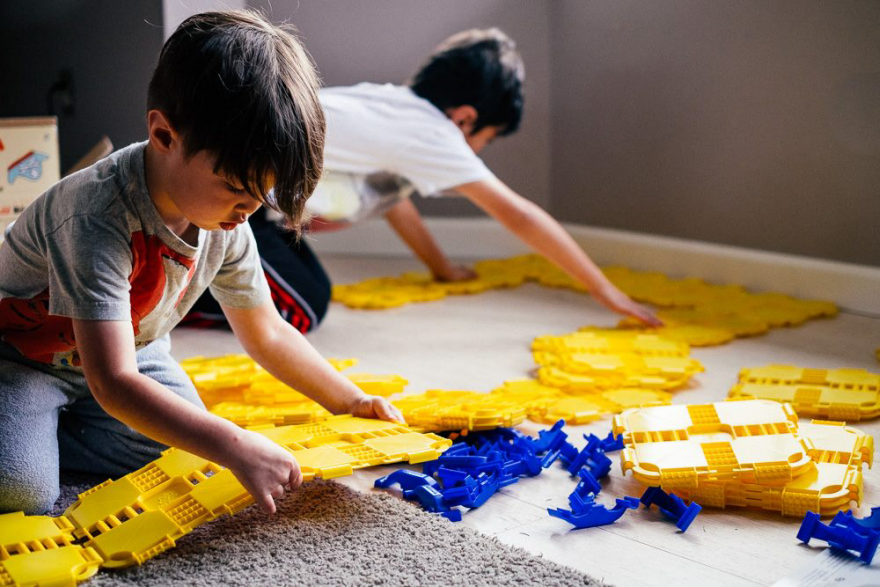 When kids connect two Board parts together, they can rotate them together to form the desired angle and add a Connector part to solidify the two Boards at a precise angle.

As Principle Designer August Graube explains, "Fort Boards is a custom fort building kit that allows kids to play inside of their own creations." Fort Boards offers children the opportunity to channel their creativity into endless constructive possibilities, and build an environment that is uniquely their own. Design Cards can be added to the exterior of each tab to give the structure a metallic, stone or wooden aesthetic, while hinges can be used to create doors and windows. The design also aims to foster skills that can be otherwise difficult to teach: spatial reasoning, imagination, and structural engineering. Ultimately, August Graube hopes for Fort Boards to become "a timeless toy that grows up with children and opens up endless design possibilities for young builders everywhere." 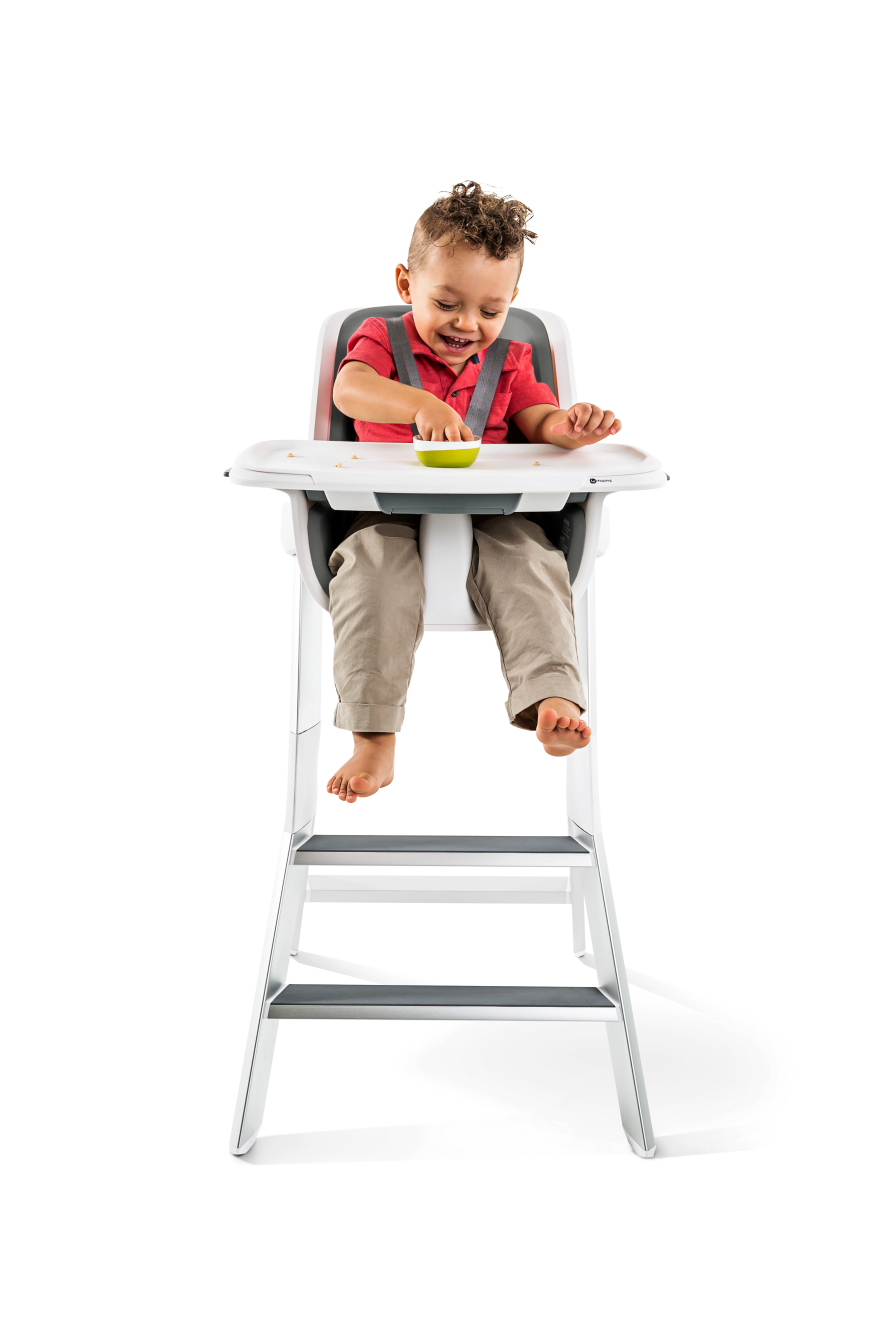 The combination of functionality and aesthetics makes for a high chair unlike any other. 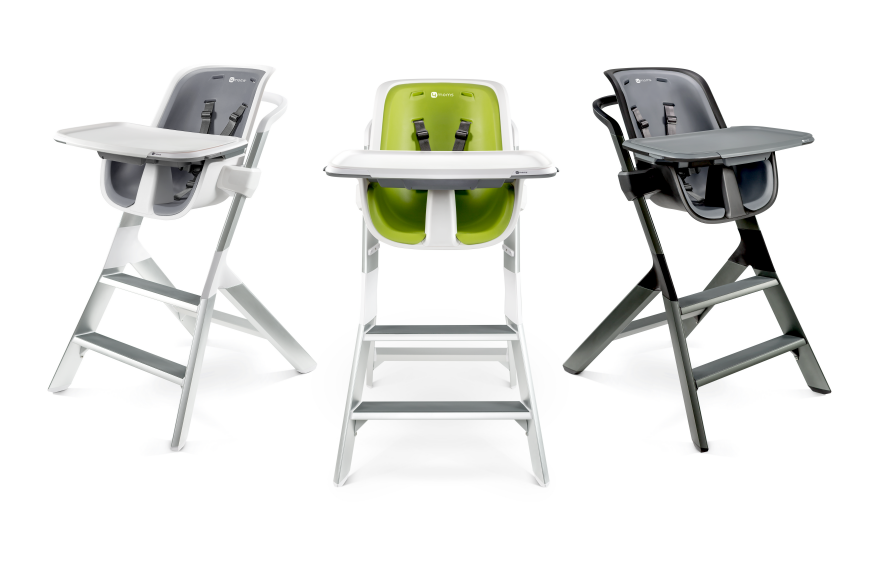 The 4moms high chair uses magnets both in the tray latches and on the tray top to make mealtime easier for parents.

4moms™ high chair addresses a persistent issue in an often neglected area of design with a simple but clever solution. By replacing the traditional latch system with a series of magnets, securing your child into the high chair becomes considerably faster and easier. Additionally, magnets are installed in the tray to help your child's plates and trays stay upright and off the floor. Though seemingly straightforward, considerable research, ideation and troubleshooting went into the 4moms™ high chair design. "The team became experts on magnets throughout the development process," details the Project Team, "creating dozens of prototypes to hone in on the perfect size, strength and placement for the magnets in both the tray latches and tray top where the magnets were located in a grid pattern to accommodate where plates and bowls would typically be used."