It's called a polissoir, and you can make your own

For many of us making furniture out of wood is fun, but finishing it is a royal pain in the neck. A lot of this comes down to your finishing process: If you're spraying, you need a dust-free room with exhaust ventilation; if you're using boiled linseed oil, you need a system of drying out the rags so your shop doesn't go up in flames; if trying to get a glass finish with polyurethane, you need to sand between coats and make sure you've got enough of each grit; and as you lean over a piece while you're applying a hand-rubbed finish, you hear that nagging voice telling your lazy ass to go put a respirator on. 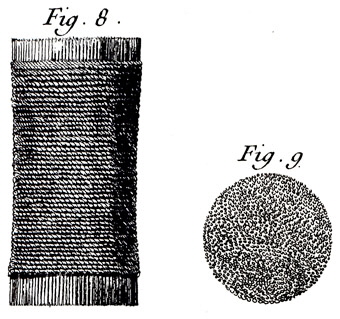 Virginia-based Don Williams has been finishing furniture for 40 years, and when someone with that much experience strikes upon a new, effective method of finishing wood, I'm all ears. The interesting thing is that Don's "new" method is actually quite old: By poring over famous ebeniste André Jacob Roubo's "L'Art du Menuisier," the seminal 18th-Century manual on cabinetmaking and carpentry, Williams learned of a tool Roubo used called a polissoir. Intrigued, Williams gleaned what he could from the scant images (example at left) and descriptions, created his own and put it to the test:

Woodworking guru Christopher Schwarz acquired a polissoir from Williams and ran his own experiments. He's had good luck shredding beeswax, melting it in a glue pot and laying it down with the polissoir, following Roubo's instructions:

"To make a beautiful polish, one should use wax of the best quality possible, and one should rub all the surface of the work just until there is sufficient wax everywhere.

"Then one spreads it with the straw bundle polisher, which, by its friction, heats up, thus pressing the wax into the pores of the wood in which it is being introduced. See figure 13, which represents a worker occupied polishing a piece of veneer with a straw bundle polisher.

"When the wax is well spread with the straw bundle polisher on the flat parts as well as the cavities, (which are done using the wood burnishers), one removes the excess wax with the wax scraper, which one passes over the work in order to remove it, which one then buffs/rubs next by spreading and removing with an ordinary cotton rag or of serge [woolen twill weave] which works better because, without being too rough, this has more bite than a regular cotton sheeting." 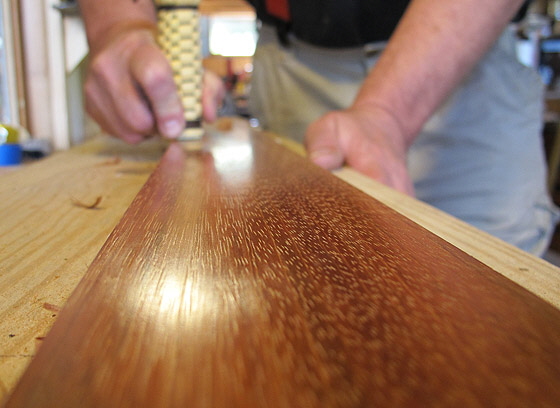 Williams has been meaning to set up an online shop for a while, but it's not yet ready. In the meantime, those interested in ordering a polissoir from him (they run $24-$42, plus a few bucks for shipping) can e-mail him at donsbarn250@msn.com. On his website, he also offers advice for how you can make your own. 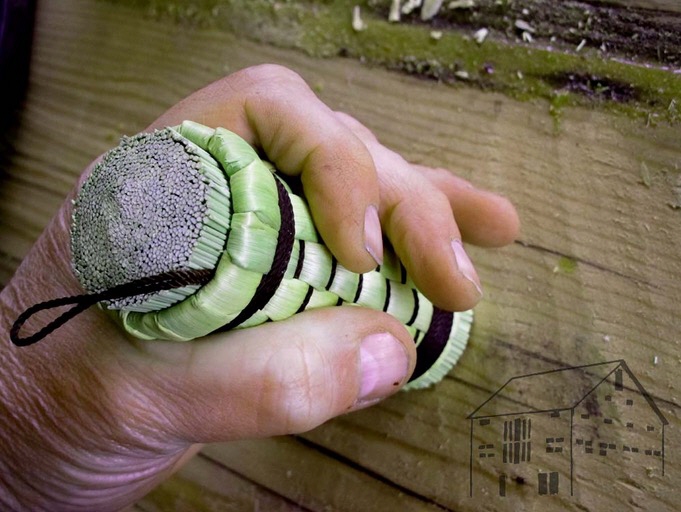 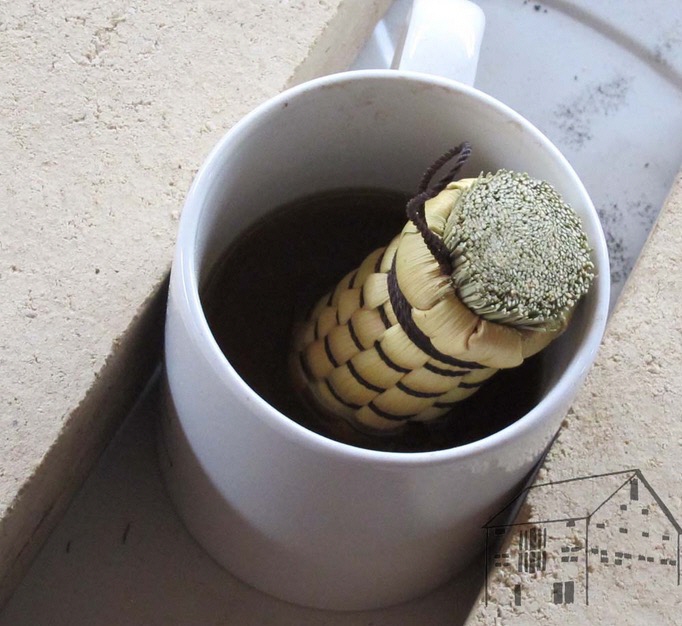 Via WK Fine Tools, Popular Woodworking and The Barn on White Run